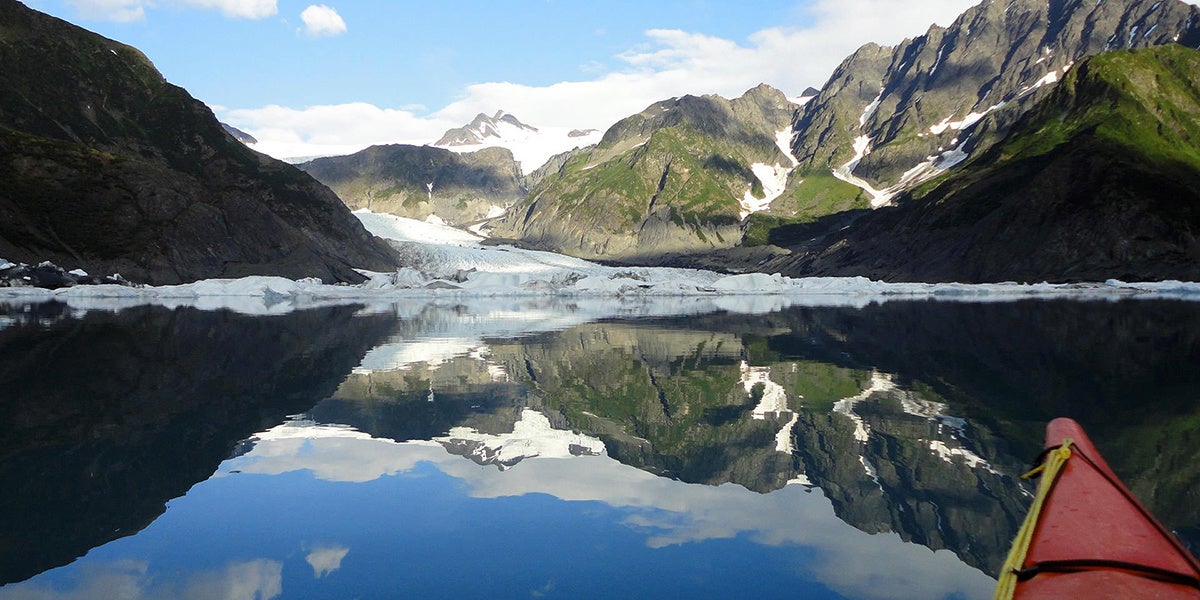 Sixty-eight National Parks along the coastal U.S. could be in danger from devastating oil spills if President Donald Trump‘s plan to open 90 percent of coastal waters to offshore oil drilling goes through, a report released Wednesday by the Natural Resources Defense Council and the National Parks Conservation Association found.

The report, SpOILed Parks: The threat to our coastal national parks from expanded offshore drilling, summarizes the danger drilling poses to parks that saw 84 million visitors in 2017, supported 59 thousand jobs and earned $5.7 billion. Parks threatened include iconic pieces of American culture and landscape, from the Statue of Liberty National Monument to the Everglades National Park to Alaska’s Glacier Bay National Park and Preserve.

“These places matter, and we cannot completely protect them if we start to drill off our coasts,” senior vice president of conservation programs for the National Parks Conservation Association Mark Wenzler told The San Francisco Chronicle.

Secretary of the Interior Ryan Zinke announced the expanded drilling plans in January in response to an executive order by Trump ordering the rethinking of drilling bans implemented by former President Barack Obama, The San Francisco Chronicle reported. According to the new report, Zinke’s plan would lease federal waters for oil and gas drilling and allow drilling in waters where it hadn’t been allowed for decades, including areas off the coasts of Alaska and Florida and in the Atlantic and Pacific Oceans.

“It may be stating the obvious to some,” Franz Matzner, director of federal affairs for the Natural Resources Defense Council, told The San Francisco Chronicle of the report, “but it may not be obvious to the Trump administration, which is barreling ahead with a plan that is unprecedented.”

To provide a sense of what is at stake, the report reviews how historic oil spills have devastated parks in the past. In 1969, an oil rig spilled 200,000 gallons into the Santa Barbara Channel in California, killing thousands of seabirds and marine mammals in the Channel Islands National Park.

Finally, the 2010 Deepwater Horizon spill harmed every island in the Gulf Islands National Seashore, where plants, wildlife and archeaological sites are still recovering.

All of these parks would be in danger again if Trump and Zinke’s drilling proposal goes ahead.

According to the NRDC blog post announcing the report, more than 1.3 million Americans have sent comments opposing the plan to Bureau of Ocean Energy Management.