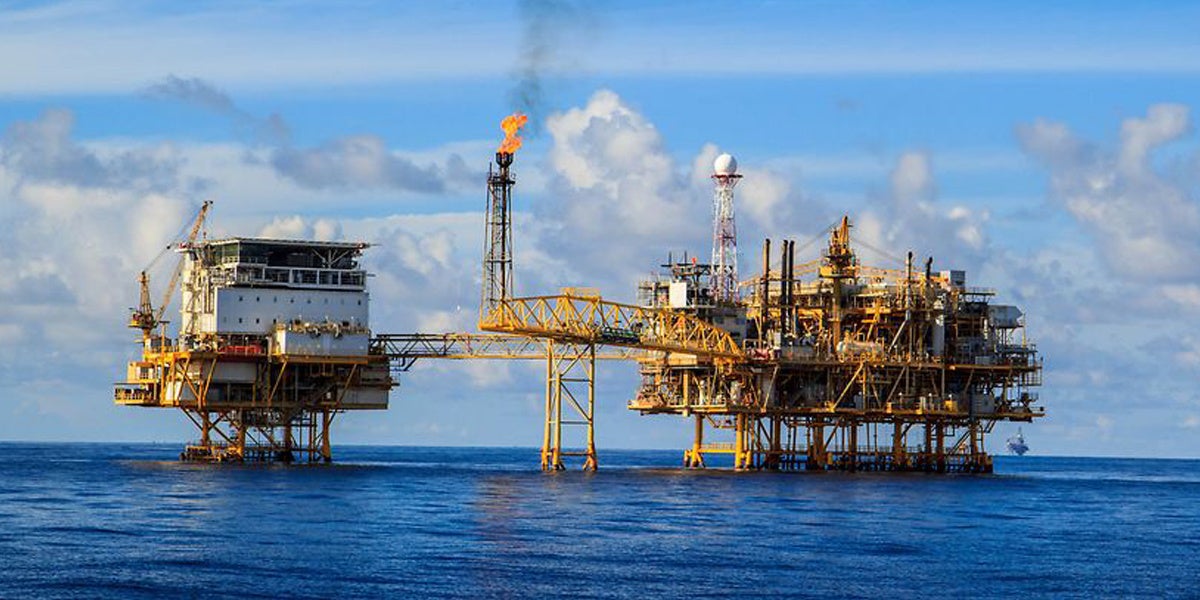 As Washington continues to digest the explosive revelations in the book Fire and Fury about the chaotic and dysfunctional White House and whether the president is mentally fit for office, the Trump administration continues its full-frontal assault on the environment.

Last week, just as Fire and Fury started to send shock-waves around the world, the Trump administration unveiled a controversial proposal to open up more than 90 percent of the U.S. continental-shelf to oil and gas drilling. 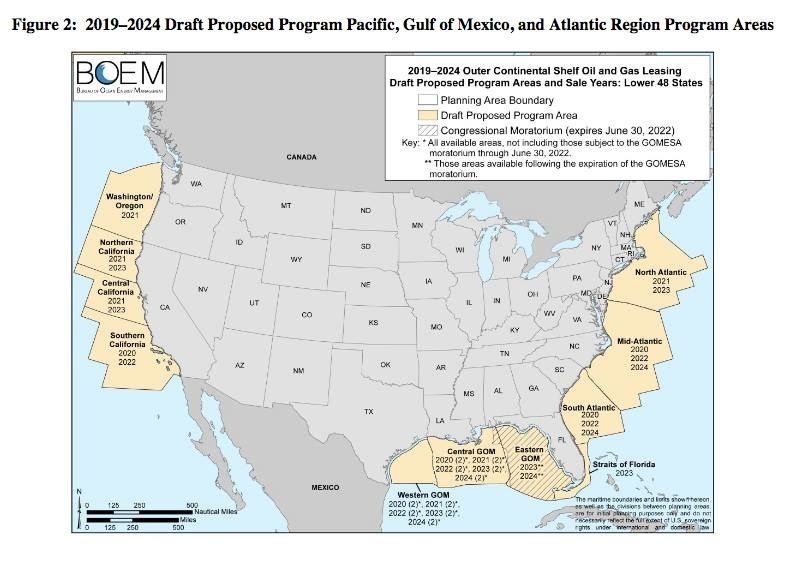 It is yet another proposal by Trump to try and undermine Barak Obama’s environmental legacy.

According to the Bureau of Ocean Energy Management’s National Outer Continental Shelf Oil and Gas Leasing Program (OCS) for 2019-2023, nearly the whole of U.S. Coastal areas will be opened up to drilling, apart from one coastal planning area, reflecting a “key aspect of the implementation of President Donald Trump’s America-First Offshore Energy Strategy.”

The Draft Proposed Program includes 47 potential lease sales in 25 of the 26 planning areas—19 sales off the coast of Alaska, 7 in the Pacific Region, 12 in the Gulf of Mexico and 9 in the Atlantic Region.

It is the largest number of lease sales ever proposed for the National OCS Program’s 5-year lease schedule.

“By proposing to open up nearly the entire OCS for potential oil and gas exploration, the United States can advance the goal of moving from aspiring for energy independence to attaining energy dominance,” said Vincent DeVito, counselor for Energy Policy at Interior.

“This decision could bring unprecedented access to America’s extensive offshore oil and gas resources and allows us to better compete with other oil-rich nations,” he said.

With such a large scale drilling program proposed, it is not surprising that, as the Washington Post reported, it is “opposed by governors from New Jersey to Florida, nearly a dozen attorneys general, more than 100 U.S. lawmakers and the Defense Department.”

Many State Governors were quick to vocally oppose the plans too. Douglass Mayer, spokesman for Maryland Gov. Larry Hogan (R) said: “Protecting our environment and precious natural resources is a top priority for Governor Hogan and exactly why he has made clear that he opposes this kind of exploration off our coastline.” Hogan announced he had directed his attorney general “to take any legal action necessary against the federal government to prevent this possible exploration.”

New Jersey Gov. Chris Christie had already stated that the state “strongly opposes any waters off our coastline being considered for inclusion in this leasing program.” Republican Governor of Florida Rick Scott was quick to speak out too.

Environmental groups are also vehemently opposed. In a joint statement, 64 environmental groups called the plan a “shameful giveaway” to Big Oil. The Oil Change International response is here. Oceana added that the proposal was “a recipe for disaster.”

So it is not a given that any drilling will take place any time soon.

Public meetings will be held around the country starting on Jan. 16, to receive comments on the plan. It could take up to 18 months to finalize the plans, which are likely to be challenged every step of the way.

One such state likely to be at the forefront of any fight is California, where six of the proposed lease sales are located and where no new drilling has been approved for 30 years. Xavier Becerra, California’s attorney general, said the state is “evaluating all of our options” to protect its coast.

“There are two things working against the Trump administration’s proposal to open up California coastal waters to new oil and gas drilling: state regulators and simple economics,” said the LA Times.

“California has powerful legal tools to head off new offshore development, and the price of oil offers little incentive to the energy industry to pursue expensive drilling projects next to a hostile state,” they continued.

Another media commentator notes that, despite Trump’s best intentions, “there are reasons to be confident that this is one fight California can win.”

Indeed, Ralph Faust, former general counsel for the California Coastal Commission said, “I don’t think there’s any reasonable chance that there will be any leasing or drilling along the coast.”