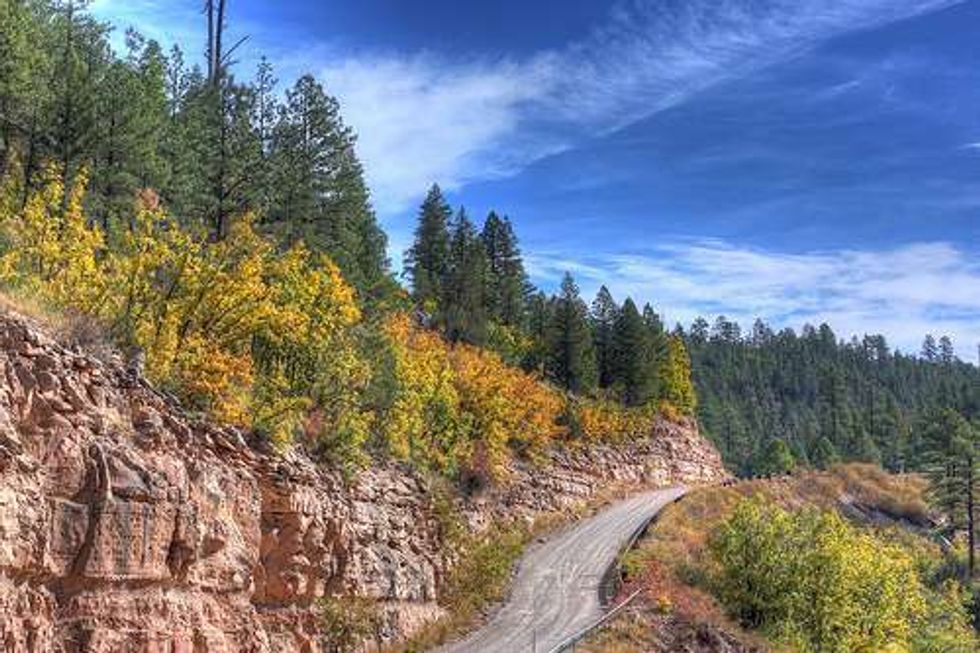 The Coconino National Forest announced a new off-road vehicle plan Nov. 3 that leaves open more than 3,100 road miles and nearly 1 million acres of forest to cross-country driving. Threatened species such as the Mexican spotted owl and Chiricahua leopard frog remain at risk from motorized corridors and driving off-road to pick up big game.

“Off-road vehicles in national forests are not only a blight on the landscape but also degrade the habitat of species already at the brink of extinction,” said Cyndi Tuell at the Center for Biological Diversity. “And from a fiscal point of view, the Coconino National Forest today can afford to maintain just 600 miles of roads annually, yet this decision leaves more than 3,100 miles of roads open to public motorized uses. It’s baffling to think that in these lean economic times a forest is planning for a road system it knows it can’t afford.”

Erosion from roads can also prevent the average forest visitor from accessing the forest. “A road that isn’t maintained can erode into streams like Fossil Creek or become too rutted for an average family vehicle—like Friedland Prairie Road on the San Francisco Peaks,” Tuell said.

Kim Crumbo of the Grand Canyon Wildlands Council has grave concerns about the continued impacts that off-road driving will have on habitat throughout the forest. “We had asked the Forest Service to protect forest resources by prohibiting all cross-country driving, including driving to pick up downed game like deer or elk. Unfortunately the decision allows hunters to drive off-road through nearly the entire forest.”

Under the new plan, more than 900,000 acres of Coconino forest land would be open to driving, resulting in continued spread of invasive plants and habitat destruction.

Invasive plants in southwestern forests are often linked to wildfires and displace native plants that wildlife rely on for habitat and food sources. Most game units in the Coconino National Forest will allow motorized big game retrieval and most forests in Arizona are planning to allow motorized big game retrieval nearly forestwide. The U.S. Forest Service’s decision notes that hunters wishing to have a primitive hunting experience are limited to a few hunting units in the Coconino National Forest or are forced to travel to New Mexico or other nearby states that are planning to offer quiet hunting experiences.

With this decision, all visitors seeking a quiet forest experience will struggle to find quiet places in the forest outside of the designated wilderness areas.

“Just one percent of the people visiting this forest are there primarily for ORV use, yet this decision allows ORVs on 80 percent of the roads,” said Tuell. “This plan denies access to a quiet forest experience for the majority of us and just doesn’t make sense for people or for wildlife.”