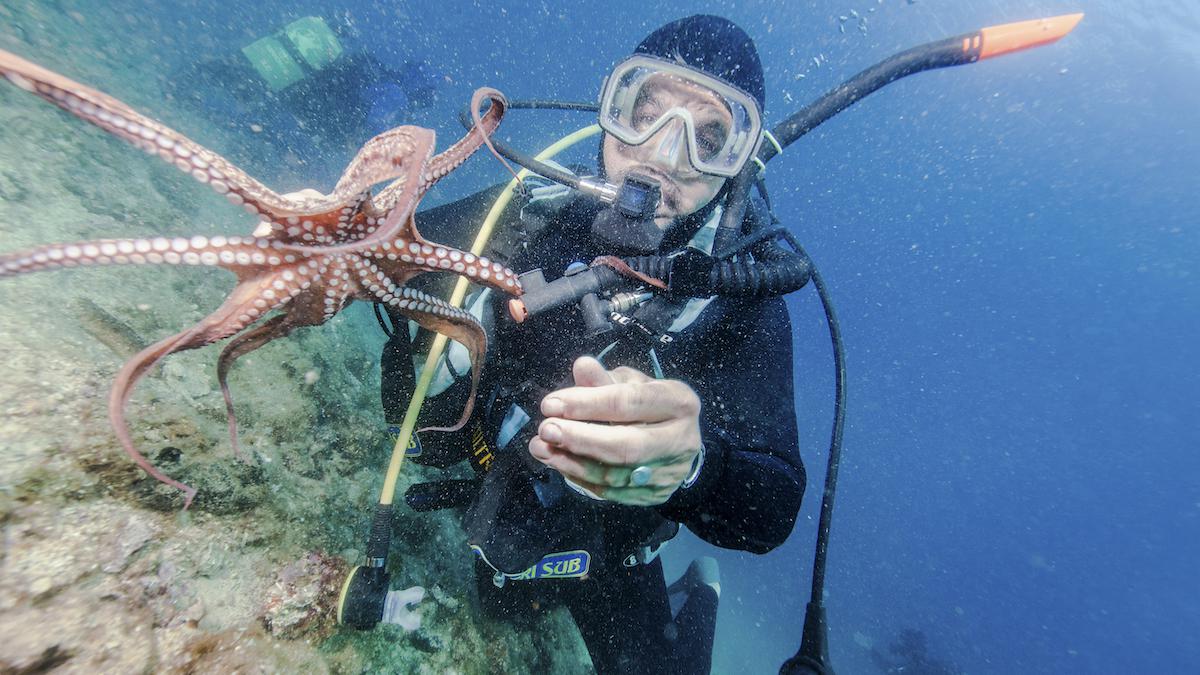 Nueva Pescanova Group is set to open the first octopus farm in the world in 2023. Although details have remained a secret, the farm is expected to have a capacity to produce over 3,000 metric tons of octopus meat per year.

While animal rights activists are against the new farm, researchers are also chiming in on the dangers of keeping octopi in small, confined spaces.

Seafood commercialization company Nueva Pescanova Group has had success in breeding 50 octopi through aquaculture following decades of research and planning, and it now plans to take that information to scale up its octopus-farming operations. The 50 million-euro site is planned for Las Palmas, a port in the Canary Islands, and is intended to produce octopus meat for the global market, with shipments expected to go to Australia, China, Italy, and more countries around the world.

About 350,000 metric tons of octopi are captured annually. Wild-caught octopus is common, because farming operations have struggled to successfully raise octopi in captivity.

According to experts, there’s a reason. These intelligent, territorial animals are not likely to do well in confined spaces. Further, farming the octopi will not stop people from fishing for them — instead, now they will die both from fishing and farming.

InThe Case Against Octopus Farming, the researchers explain that there’s an ethical question of whether humans should consume these creatures at all, given their complexity and high level of intelligence. Octopi have excellent problem-solving skills, can exhibit playful behavior, and likely have sophisticated nervous systems and brains.

The writers note that octopi are likely to eat one another if kept in cages together, due to their highly territorial nature. Feeding the farmed octopi is also of concern, as there is already a decline in fish stocks. Octopi typically require three times the amount of feed as their weight for sustenance. The writers further explain:

“Given their exceptional abilities, one might ask whether humans should be eating octopus at all, but here we want to raise a different ethical question. As global demand for octopus grows, especially in affluent markets, so have efforts to farm them. We believe that octopuses are particularly ill-suited to a life in captivity and mass-production, for reasons both ethical and ecological.”

The research paper notes that factory-farmed seafood has been linked to fish becoming more aggressive and having lower immune function than wild fish. Aquaculture also contributes to a range of environmental pollutions, including nitrogen and phosphorus from decaying food and feces; fertilizers, algaecides, herbicides and disinfectants; excessive antibiotic use and more.

“Although there has been little research on the welfare of octopuses in farmed settings, existing evidence suggests intensive farming systems are likely to be associated with high mortality rates and increased aggression, parasitic infection, and a host of digestive tract issues,” the researchers say. “Beyond their basic biological health and safety, octopuses are likely to want high levels of cognitive stimulation, as well as opportunities to explore, manipulate, and control their environment. Intensive farm systems are inevitably hostile to these attributes.”