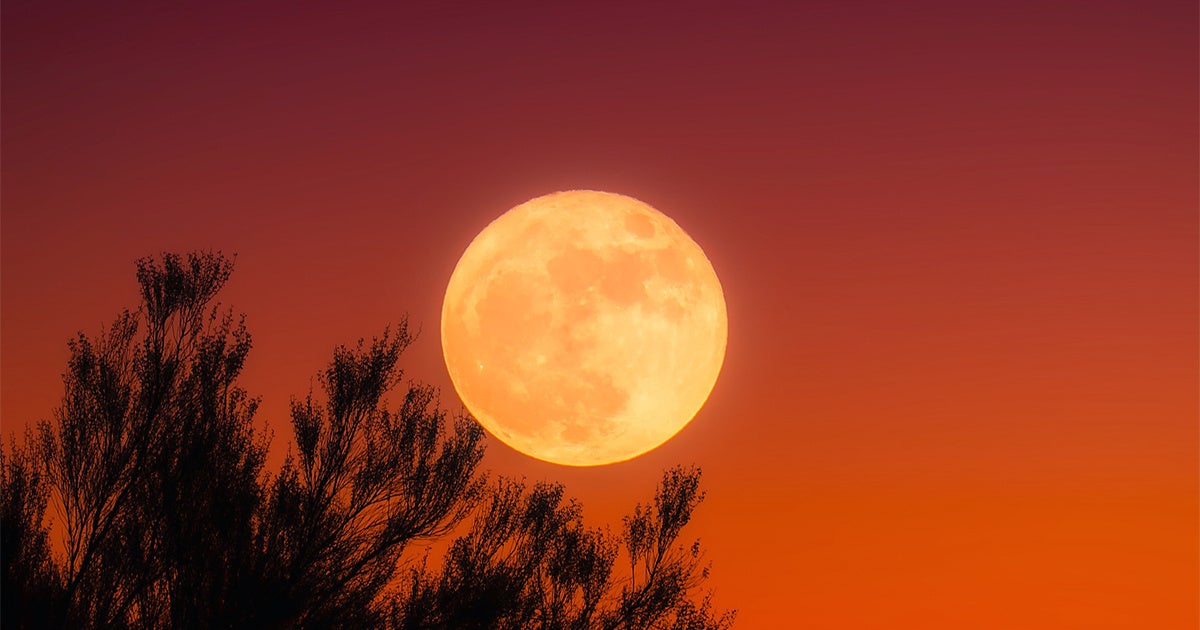 October boasts the Orionids, one of the better meteor showers of the year. You can see the meteors between Oct. 20 and 27, with your best bet being the night of Oct. 21. Orionid meteors zip quickly across the sky but leave persistent trains, so if you catch a glimpse of one, keep your eye trained on the spot and you might see a fading yet still luminous glow marking its path. At the shower’s peak, up to 25 meteors an hour can be seen–all debris left over from Halley’s Comet, which spewed off gas and dust that we barrel through every October.

This year, the harvest moon—the full moon that occurs closest to the autumnal equinox—falls in October instead of September. The full moon rises on Oct. 5 in Pisces. Some easy-to-spot collections of stars rise ahead of it. Look for the Great Square of Pegasus above the moon and the Circlet of Pisces to the upper right.

When one object in space passes in front of another, an occultation occurs. On Oct. 15, the quarter moon will occult the bright star Regulus in Leo for most of the U.S. The time and exact part of the moon that Regulus will pass under depends on your location. In Phoenix, for example, the moon will not have risen yet as the occultation begins, but observers can see the reemergence of Regulus a couple hours before sunrise. Those in the Midwest will be able to see the whole event.

Before sunrise on Oct. 5, early birds can watch Venus rise in the east a quarter of a degree from Mars. (Pro tip: If you hold your hand at arm’s length, your pinky covers one degree of sky. Venus and Mars will be a quarter of that distance apart). This close conjunction will be washed out as the sun rises toward the horizon’s edge about an hour later.

The moon pairs with Mars and then Venus on the mornings of Oct. 17 and 18. In the evening, the fall constellations can be seen, but if you are up before sunrise, you’ll be treated to another look at spring constellations like Leo and Virgo.

Saturn is visible after sunset in the Southwest, floating in front of the Milky Way. Look to the left of it to see a collection of stars that form the distinct shape of a teapot. This asterism is part of the constellation Sagittarius. Between Saturn and the teapot is the galactic center, where a massive black hole lies hidden. On Oct. 23 and 24, the moon makes a pretty pairing with Saturn. This area of the sky sinks in the fall and doesn’t rise again until the return of summer.

Uranus reaches opposition on Oct. 19. It lays opposite the sun, inside the V-shape of the constellation Pisces. Even though Uranus will shine at magnitude 5.7, which is visible to the unaided eye, it will be very difficult to pick out from the background stars.