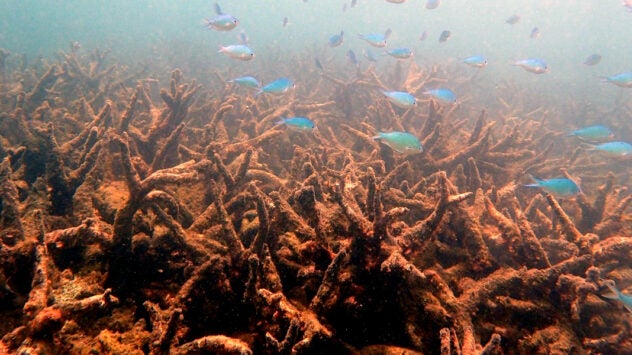 A new map released by the Australian Research Council shows unprecedented coral bleaching in the last nine months in Australia’s Great Barrier Reef, resulting in the largest coral die-off ever recorded. ARC Centre of Excellence for Coral Reef Studies About two-thirds of reefs have died in the most-impacted northern region stretching 435 miles and researchers […] 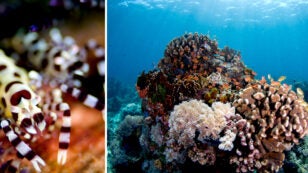 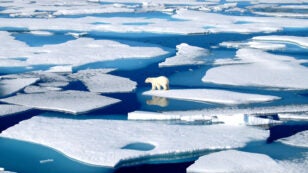 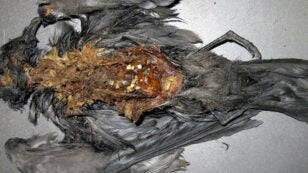 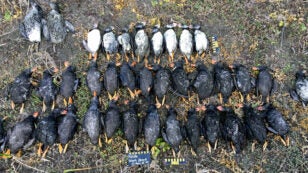 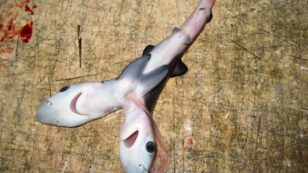 A slew of rare two-headed sharks have been found from California to the Caribbean and from Mexico to the Mediterranean, leading scientists to ponder why. Reminiscent of the classic “Simpsons” three-eyed fish, Blinky, the mutated sharks are raising eyebrows. Fox A two-headed embryo of an Atlantic sawtail cat shark was found recently in the Mediterranean […] 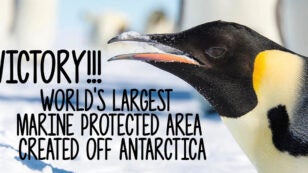 Today, the largest marine protected area in the world was created in the Ross Sea, off the coast of Antarctica. This is a huge victory for the whales, penguins and toothfish that live there and for the millions of people standing up to protect our oceans. A group of Adeli Penguins are seen here in […] 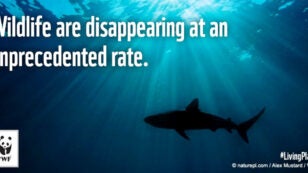 By David Miller Every two years, the World Wildlife Fund and the Zoological Society of London report on the health of the planet with an updated index of wildlife populations. This year, the numbers are especially bleak: Populations have already declined on average by 58 percent between 1970 and 2012. And unless we act quickly, […] 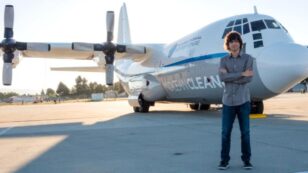 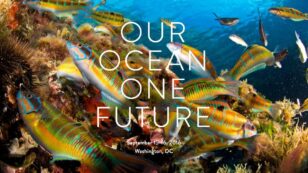 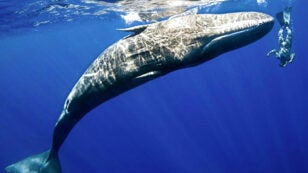 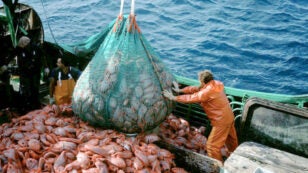 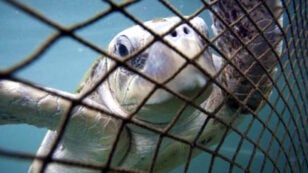