Only 13% of World’s Oceans Remain Wild 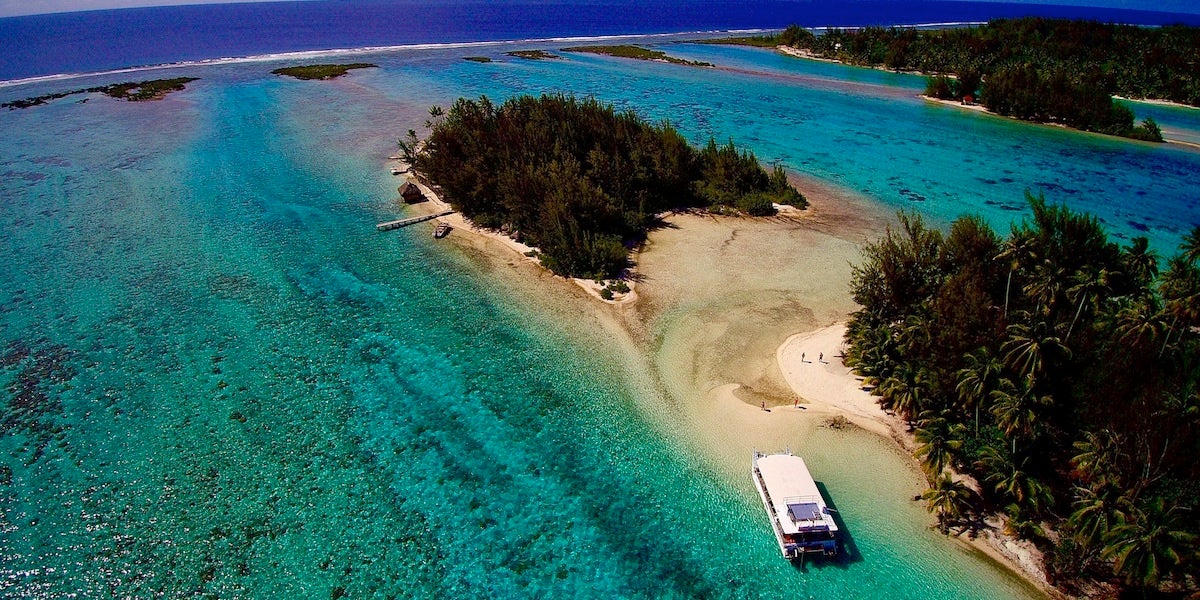 A new study has unveiled humanity’s sweeping impact on the world’s oceans. Commercial fishing, climate change, agricultural runoff and other human-caused stressors have wiped out nearly 90 percent of Earth’s marine wilderness, researchers from the University of California at Santa Barbara and the University of Queensland, Australia revealed.

Just 13 percent of the world’s seas can be classified as truly wild, with most being located in the high seas, according to the study published Thursday in the journal Current Biology.

“Those marine areas that can be considered ‘pristine’ are becoming increasingly rare, as fishing and shipping fleets expand their reach across almost all of the world’s oceans, and sediment runoff smothers many coastal areas,” said Kendall Jones, researcher at the University of Queensland and lead author of the paper, in a press release.

What’s more, less than 5 percent of the world’s remaining marine wildness is protected.

“Improvements in shipping technology mean that even the most remote wilderness areas may come under threat in the future, including once ice-covered places that are now accessible because of climate change,” Jones said.

To map out these areas, the research team used fine scale global data to analyze 19 human stressors on the seas, including industrial shipping, sediment runoff and several types of fishing.

The areas that were least affected by these stressors were classified as wilderness, amounting to 21 million square miles or 13.2 percent of the marine environment.

The study shows that most marine wilderness is located in the Arctic, Antarctic and in remote Pacific island nations with low human populations. Conversely, in coastal regions with intense human activities, very little marine wilderness remains. These coastal habitats are home to coral reefs, salt marshes and kelp forests.

The researchers said that preserving the ocean’s remaining wilderness is more urgent than ever.

“We know these marine wilderness areas are declining catastrophically, and protecting them must become a focus of multilateral environmental agreements,” James Watson, professor at the University of Queensland, director of science at the Wildlife Conservation Society and senior author of the paper, said in the press release. “If not, they will likely disappear within 50 years.”