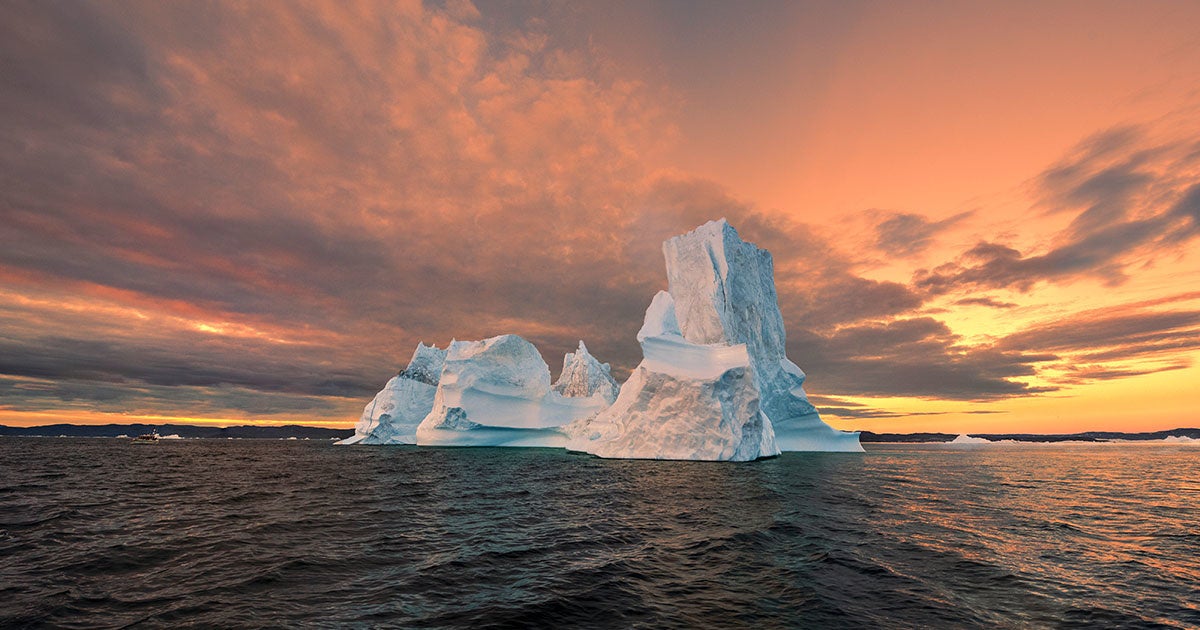 Two weeks ago, EcoWatch reported on a terrifying study that claimed the world’s oceans had warmed 60 percent more in the past 25 years than previously thought. This raised the possibility that the earth was even more sensitive to climate change than scientists had believed, meaning we have even less time to reduce greenhouse gas emissions to keep temperatures within a livable range.

In the two weeks since the study was first published in Nature, however, errors have been spotted in the paper that cast doubt on that alarming 60 percent figure.

Essentially, study co-author and Scripps Institution of Oceanography climate scientist Ralph Keeling told The Washington Post Tuesday that the error was in how scientists incorporated uncertainty into their measurements, meaning there is too much doubt to support their initial answer as to exactly how much the oceans have warmed in the study period.

“Unfortunately, we made mistakes here,” Keeling told The Washington Post. “I think the main lesson is that you work as fast as you can to fix mistakes when you find them.”

Nature told The Washington Post that it was looking into the errors and would publish an update when they had more information.

What the errors don’t invalidate is the central finding of the paper—that the earth’s oceans are absorbing heat—or its groundbreaking method of assessing the ocean’s temperature by measuring the volume of carbon dioxide and oxygen gases it releases as it warms.

The errors that led to the striking 60 percent figure were first pointed out by independent British scientist Nicholas Lewis in a Nov. 6 blog post.

“So far as I can see, their method vastly underestimates the uncertainty,” Lewis told The Washington Post, “as well as biasing up significantly, nearly 30 percent, the central estimate.”

Lewis has criticized scientists for relying too much on computer models to measure global temperatures, and for therefore predicting more warming than data from the earth itself justifies. His tone in his blog post was laced with a certain degree of hostility.

It’s easy to see how climate deniers could run with this exchange to discredit climate science. However, the fact that the scientists involved moved quickly to address his points and correct their work should actually be held up as proof that climate change is not a grand conspiracy theory. Conspirators don’t acknowledge their mistakes.

“We are aware the way we handled the errors underestimated the uncertainties. We are working on an update that addresses this issue. We thank Nicholas Lewis for bringing this to our attention,” study lead author Laure Resplandy said in a statement shared by NASA Goddard Institute for Space Studies head Gavin Schmidt on Twitter.

Keeling, for his part, added a note about pending corrections to the Scripps press release announcing the study.

“The key is not whether mistakes are made, but how they are dealt with—and the response from Laure and Ralph here is exemplary. No panic, but a careful reexamination of their working—despite a somewhat hostile environment,” Schmidt wrote in an email to The Washington Post. “So, plus one for some post-publication review, and plus one to the authors for reexamining the whole calculation in a constructive way. We will all end up wiser.”

Note: In light of these recent findings, EcoWatch has removed its previous post titled Oceans Have Absorbed 60% More Heat Than Scientists Thought.