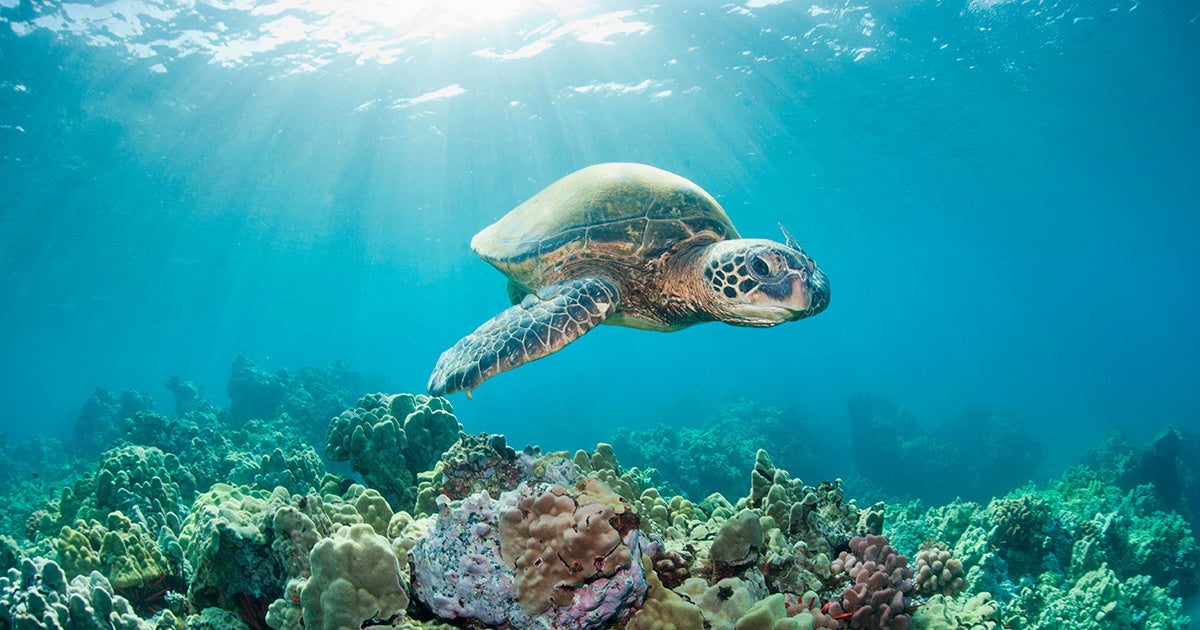 The world’s oceans are heating up. Scientists have found that 2018 was the hottest year ever recorded for our oceans, and that they are warming even faster than previously thought.

When documenting global warming trends, we often focus on air temperature. But the oceans actually absorb more than 90 percent of the excess heat trapped by human emissions of greenhouse gases. So if we really want to know how much our planet is warming up, we look to the oceans.

And what the oceans are telling us is alarming.

Using multiple measurement devices, scientists from across the globe found that the amount of heat in the upper part of the world’s oceans in 2018 was the highest ever recorded since observations began in the 1950s. In fact, the past five years are the warmest years on record and the increase in ocean heat has been accelerating since the 1990s.

Scientists also found that the oceans are warming faster than data previously published in a 2013 landmark report by the United Nations’ Intergovernmental Panel on Climate Change.

Studies now show that in recent decades, the rate of warming in the upper ocean—the top 2,000 meter or 6,500 feet layer of the ocean—was about 40 percent higher than the earlier IPCC estimates showed. The new data, made possible by vast improvements to ocean heat records in recent years, is also consistent with model projections of ocean warming.

So how worried should we be?

Rising ocean temperatures are a major concern for societies and ecosystems across the globe. Hotter oceans lead to:

There Is Still Time

Recent scientific reports have concluded that our greenhouse gas emissions so far have not yet committed us to future warming levels that can cause catastrophic climate impacts. That is great news.

There are, in fact, countless reasons to feel hopeful. Numerous countries are reducing greenhouse gas emissions while growing their economies. Renewable energy sources are increasingly more affordable. And new technologies, such as carbon dioxide removal, are emerging.

Oceans are warning us, and we need to act now. As disconcerting as this oceans news has been, there’s still time.

2018 Was the Hottest Year Ever Recorded for Our Oceans https://t.co/dlJfct7UGA #ClimateChange @oceana @ClimateReality

Ilissa Ocko is a climate scientist at Environmental Defense Fund.