Oceans Can Recover by 2050, Study Shows 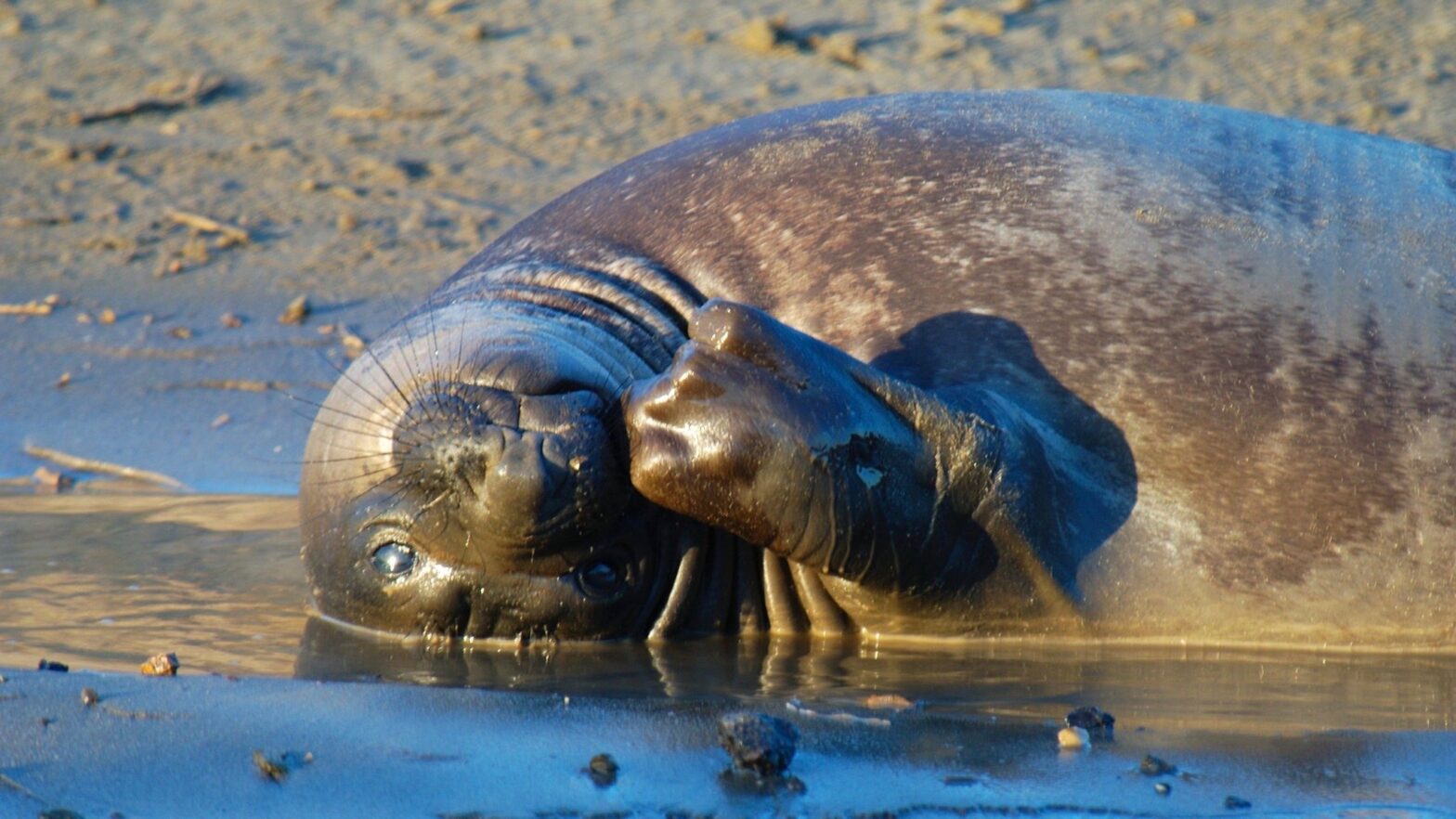 The recovery of elephant seals is one of the "signs of hope" that scientists say show the oceans can recover swiftly if we let them. NOAA / CC BY 2.0

The challenges facing the world’s oceans are well known: plastic pollution could crowd out fish by 2050, and the climate crisis could wipe out coral reefs by 2100.

But a new scientific review published in Nature Wednesday offered cause for hope. If governments work together to address the threats facing Earth’s marine ecosystems, they could recover in just 30 years.

“We have a narrow window of opportunity to deliver a healthy ocean to our grandchildren’s generation, and we have the knowledge and tools to do so,” study leader Carlos Duarte of King Abdullah University of Science and Technology (KAUST) in Saudi Arabia said in a university press release published by Phys.org. “Failing to embrace this challenge—and in so doing condemning our grandchildren to a broken ocean unable to support high-quality livelihoods—is not an option.”

The ability of the #ocean 🌊to support human wellbeing is at a crossroads. #DYK:
✅The ocean currently contributes 2.5% of the global GDP.
✅Provides employment to 1.5% of the global workforce.
✅With an estimated output of US $1.5 trillion in 2010, expected to double by 2030. pic.twitter.com/SJgA96Mjur

The review drew on the expertise of marine scientists from 10 countries and 16 universities. Together, they found several “signs of hope” pointing to the growing success of conservation efforts and the ocean’s remarkable resilience, coauthor Boris Worm, a marine ecologist at Dalhousie University in Halifax, told The Globe and Mail.

All of this indicates that human action makes a difference, for good as well as ill.

“We see local efforts that lead to local improvements. We have global examples as well, species that are crossing international boundaries, that were close to extinction, that have rebounded – in some cases, manyfold,” Worm said.

One of these individual species success stories is the population of humpback whales that migrate between Antarctica and eastern Australia. Their numbers have rebounded from a few hundred in 1968 to more than 40,000 today, according to The Guardian. Sea otters in Western Canada have also jumped from dozens in 1980 to thousands. Green turtles in Japan, grey seals and cormorants in the Baltic and elephant seals in the U.S. have all also made remarkable comebacks.

“One of the overarching messages of the review is, if you stop killing sea life and protect it, then it does come back,” study coauthor Prof. Callum Roberts of the University of York told The Guardian.

That’s not to say there aren’t challenges. The researchers laid out actions that governments could take to restore the oceans to health by 2050, according to the press release.

These included protecting and restoring nine components of a healthy ocean:

The researchers also listed six “recovery wedges,” or actions to be taken to restore these valuable ecosystems:

This last is particularly essential if any progress is to be made.

“If we don’t tackle climate change and raise the ambition and immediacy of these efforts, we risk wasting our efforts,” Duarte told BBC News.

Duarte said it was also important to reduce overfishing and pollution, including plastic waste.

The initial price tag on all this is hefty: to billion a year until the 2050 recovery date. But the researchers said the efforts would make back for every dollar spent.