Oceans Do Us a ‘Huge Service’ by Absorbing Nearly a Third of Global CO2 Emissions, but at What Cost? 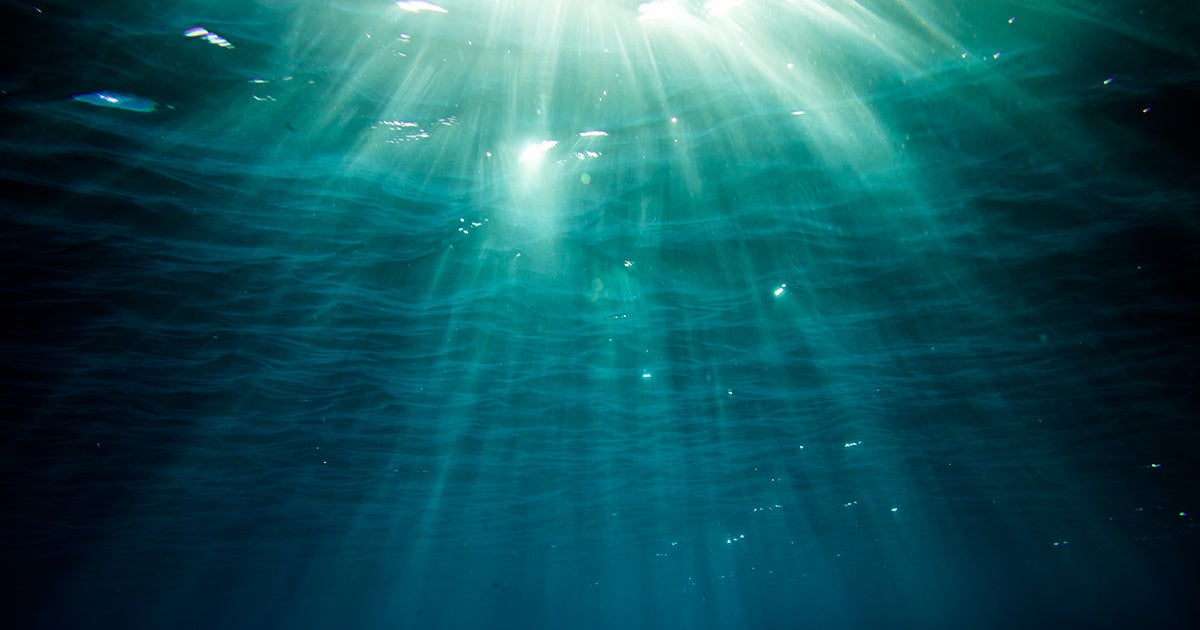 From wildfires to more extreme storms, the effects of climate change are already devastating communities around the globe. But the effects would be even worse if it weren’t for the oceans, new research has confirmed.

That is because the world’s oceans absorb carbon dioxide that would otherwise stay in the atmosphere. Between 1994 and 2007, oceans absorbed 34 gigatonnes of carbon dioxide, or 31 percent of what humans put into the atmosphere during that time, a study published Friday in Science concluded. That means oceans absorbed the weight of 2.6 billion Volkswagen Beetle cars in carbon on average each year during the study period, study author and senior scientist at the National Oceanic and Atmospheric Administration (NOAA) Pacific Marine Environmental Laboratory in Seattle Richard Feely told The Seattle Times.

The ocean is able to absorb carbon dioxide in two steps, a press release from ETH Zurich, one of the institutions involved in the study, explained:

Scientists had long thought this was the case, but the study, which looked at more than 100,000 seawater samples from all parts and depths of the ocean, confirmed their models.

“The oceans have been taking up carbon dioxide recently in exactly the way we thought they would,” University of Washington associate oceanography professor Curtis Deutsch, who was not involved with the research, told The Seattle Times. “There’s nothing really surprising about the results, but they are super important in confirming that we really do understand the system and the way it operates.”

So far, the researchers found, oceans have increased the amount of carbon dioxide they absorb as atmospheric levels have increased. However, there will come a point when this will no longer be the case.

“At some point the ability of the ocean to absorb carbon will start to diminish,” study author and NOAA climate scientist Jeremy Mathis told Mashable. “It means atmospheric CO2 levels could go up faster than they already are.”

The ocean sink should continue to work as it does now for the next 50 years, however, Mashable reported.

But it does so at a cost. An increase in carbon dioxide in the ocean leads to ocean acidification, which can dissolve the calcium carbonate that makes up mussel shells and coral skeletons, and interrupt processes like fish breathing.

“Documenting the chemical changes imparted on the ocean as a result of human activity is crucial, not least to understand the impact of these changes on marine life,” research team leader and ETH Zurich environmental physics professor Nicolas Gruber said.

This is already harming the ecosystems of the Pacific Northwest, where Feely works.

“The increasing load of carbon dioxide in the ocean interior is already having an impact on the shellfish industry, particularly along the U.S. West Coast,” Feely told USA Today.