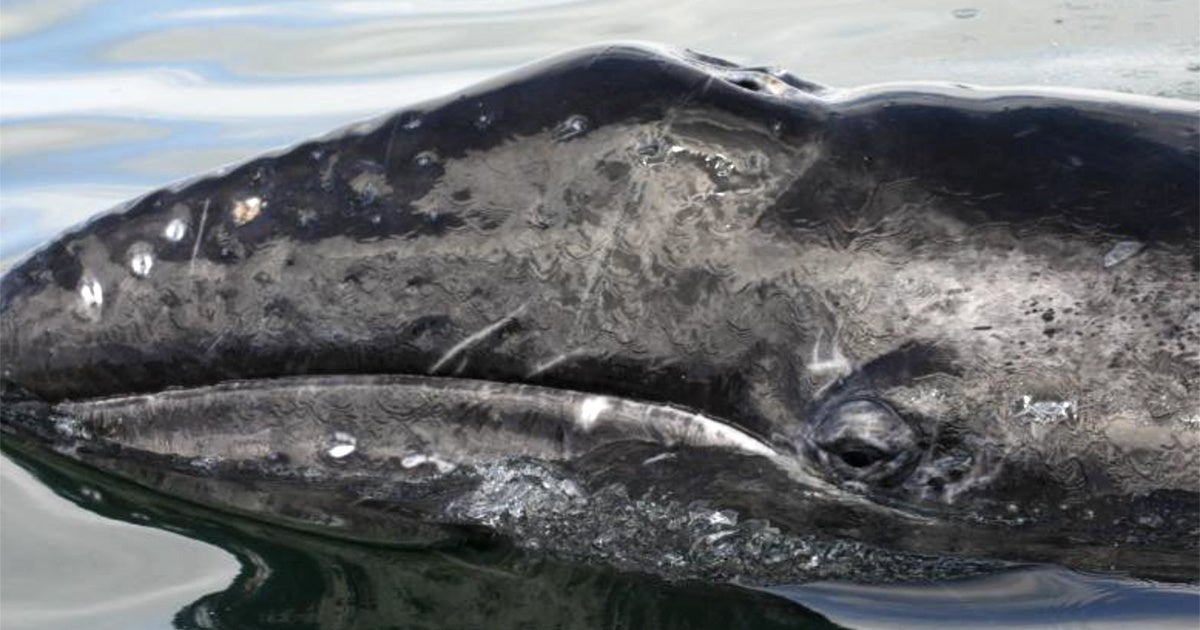 Oceana filed a lawsuit in federal court in California late Wednesday challenging the National Marine Fisheries Service’s decision to withdraw a proposed rule that would have protected endangered species, including whales and sea turtles, and taken an important step forward in efforts to clean up one of the nation’s dirtiest fisheries—drift gillnets targeting swordfish off California. The rule would have required an immediate closure of the fishery if limits on the injury or death of nine protected species were reached.

“The withdrawal of this important protection for whales, sea turtles and other species is plainly illegal,” said Mariel Combs, Oceana’s Pacific Counsel. “The law requires the Fisheries Service to respect the Fishery Management Council’s expertise in managing fisheries, including reducing bycatch.”

In September 2015, the federal Pacific Fishery Management Council approved a new regulation requiring strict limits, called hard caps, on the injury or death of fin, humpback and sperm whales; leatherback, loggerhead, olive ridley and green sea turtles; short-fin pilot whales and bottlenose dolphins. These high-priority species are most at risk from entanglement in the mile-long drift gillnets that target swordfish off California. In addition to providing strict limits on the catch of non-target species (bycatch), the proposed rule provided an incentive to change behavior in the fleet to further reduce bycatch of other ecologically, recreationally and commercially valuable species, and to switch to cleaner fishing methods such as deep-set buoy gear or harpoon gear. There are approximately 20 vessels operating in the drift gillnet fishery. From 2004-2017 the fishery discarded 61 percent of its catch.

“Drift gillnets are a dirty and unsustainable way to catch swordfish,” said Combs. “Incremental steps, like limits on bycatch, are important tools to help move toward cleaner fishing. The Fisheries Service has supported these measures in the past, and its change of course is both disappointing and illegal.”

The National Marine Fisheries Service originally agreed with the council’s recommendation. The agency representative at the council voted in favor of the bycatch caps in September 2015 when the council took final action. In October 2016 the agency published a proposed rule to implement the caps. Then, on June 12 the agency reversed course and withdrew the rule. The government’s decision to withdraw the rule rejects a years-long stakeholder-driven process before the council. This process allowed all interested parties—fishermen, state wildlife departments, environmental groups and California residents—an opportunity to be heard.