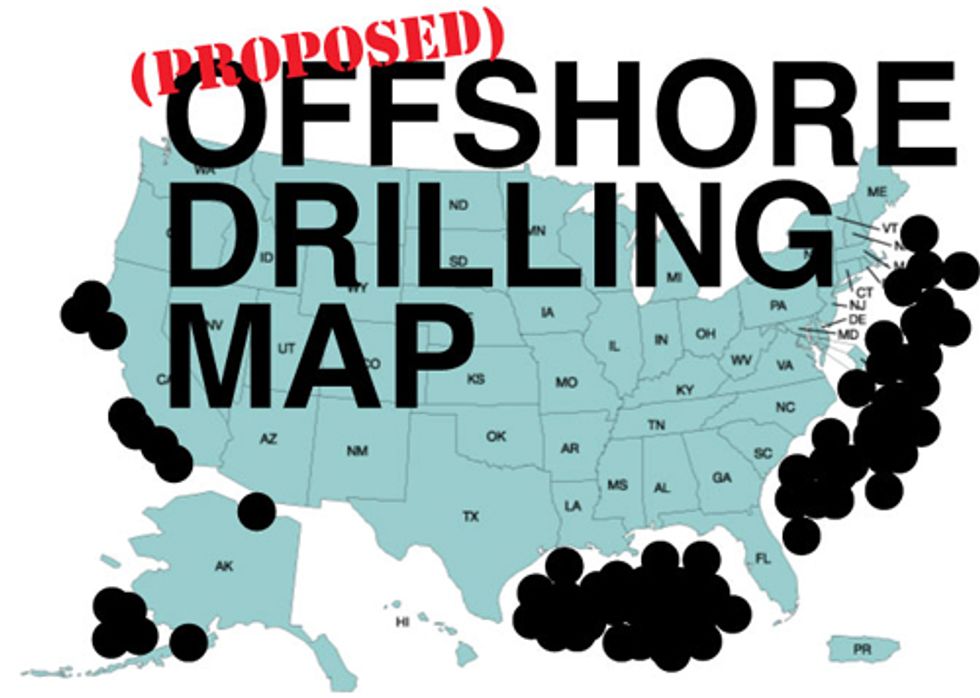 Oceana is relieved that the Senate voted to block the rapid and reckless expansion of offshore drilling proposed by Sen. David Vitter (R-LA). The amendment to the transportation bill failed 46—52. Oceana released the following statement from senior campaign director Jackie Savitz:

“It is encouraging that the majority of the Senate has not been duped by the oil and gas industry’s rhetoric. We simply cannot drill our way to low gas prices. The few places on our coasts that remain protected from drilling would not yield enough oil to lower gas prices. Even if that oil is produced, it would flow right into the global market—the oil industry is not offering us a local discount.

"The oil and gas industry is booming in the U.S. In 2011, U.S. oil production reached its highest levels since 2003, yet prices continue to soar. Big oil companies are among the richest companies in the world. U.S. Energy policy allows that to be the case without having to sacrifice more of our coasts to oil production.

"Since the Deepwater Horizon Disaster, Congress has not passed a single law to improve offshore drilling safety, yet it continues to take vote after vote to expand offshore drilling into new, ecologically sensitive areas. It is time we took a step back and acknowledged how absurd this conversation has become. If we are serious about lowering the cost of energy, we need to improve efficiency, electrify our fleet, and transition to renewable sources like offshore wind.”