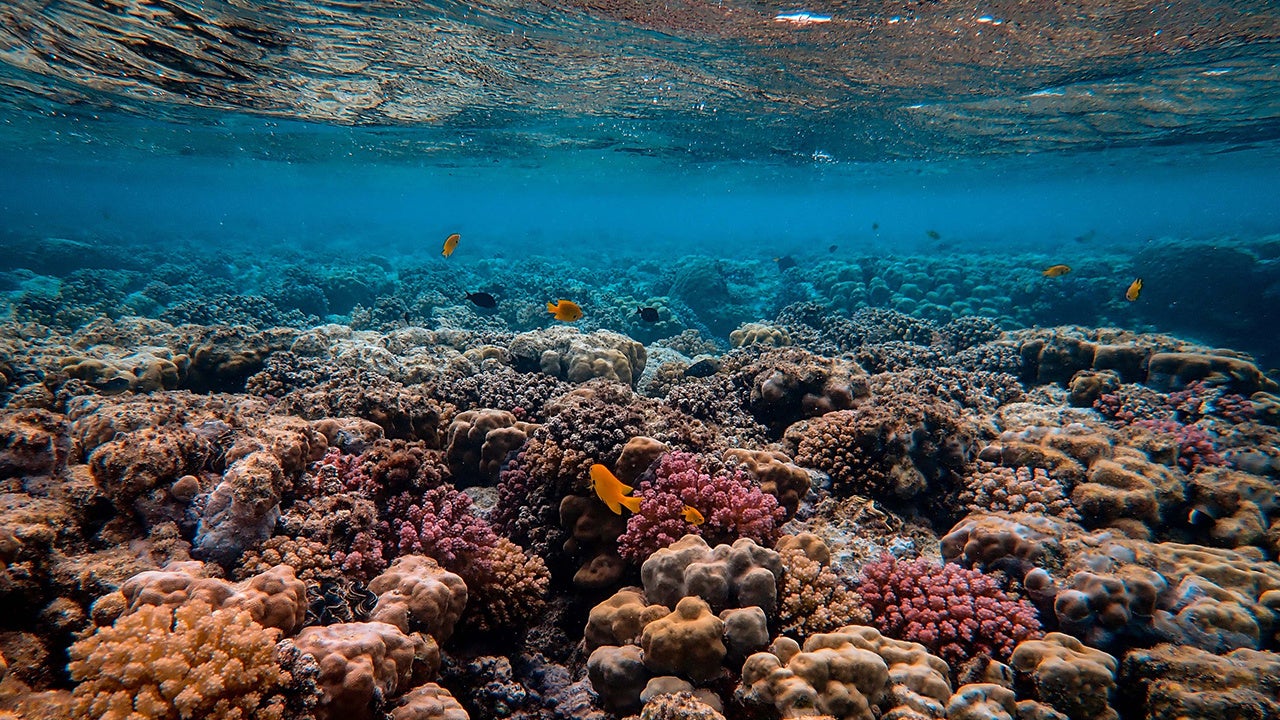 Anyone who’s tending a garden right now knows what extreme heat can do to plants. Heat is also a concern for an important form of underwater gardening: growing corals and “outplanting,” or transplanting them to restore damaged reefs.

The goal of outplanting is to aid coral reefs’ natural recovery process by growing new corals and moving them to the damaged areas. It’s the same idea as replanting forests that have been heavily logged, or depleted farm fields that once were prairie grasslands.

I have studied how global stressors such as ocean warming and acidification affect marine invertebrates for more than a decade. In a recently published study, I worked with Gregory Asner to analyze the impacts of temperature on coral reef restoration projects. Our results showed that climate change has raised sea surface temperatures close to a point that will make it very hard for outplanted corals to survive.

Coral reefs support over 25% of marine life by providing food, shelter and a place for fish and other organisms to reproduce and raise young. Today, ocean warming driven by climate change is stressing reefs worldwide.

Rising ocean temperatures cause bleaching events – episodes in which corals expel the algae that live inside them and provide the corals with most of their food, as well as their vibrant colors. When corals lose their algae, they become less resistant to stressors such as disease and eventually may die.

Hundreds of organizations worldwide are working to restore damaged coral reefs by growing thousands of small coral fragments in nurseries, which may be onshore in laboratories or in the ocean near degraded reefs. Then scuba divers physically plant them at restoration sites.

Outplanting coral is expensive: According to one recent study, the median cost is about US0,000 per acre, or 0,000 per hectare. It also is time-consuming, with scuba divers placing each outplanted coral by hand. So it’s important to maximize coral survival by choosing the best locations.

We found that coral survival was likely to drop below 50% if the maximum temperature experienced at the restoration site exceeded 86.9 degrees Fahrenheit (30.5 degrees Celsius). This temperature threshold mirrors the tolerance of natural coral reefs.

When reefs experience temperatures only a few degrees above long-term averages for a few weeks, the stress can cause coral bleaching and mortality. Increases of just a few degrees above normal caused three mass bleaching events since 2016 that have devastated Australia’s Great Barrier Reef.

Climate scientists project that the oceans will warm up to 3˚C by the year 2100. Scientists are working to create coral outplants that can better survive increases in temperature, which could help to increase restoration success in the future.

When coral restoration experts choose where to outplant, they typically consider what’s on the seafloor, algae that could smother coral, predators that eat coral and the presence of fish. Our study shows that using temperature data and other information collected remotely from airplanes and satellites could help to optimize this process. Remote sensing, which scientists have used to study coral reefs for almost 40 years, can provide information on much larger scales than water surveys.

Coral reefs face an uncertain future and may not recover naturally from human-caused climate change. Conserving them will require reducing greenhouse gas emissions, protecting key habitats and actively restoring reefs. I hope that our research on temperature will help increase coral outplant survival and restoration success.

Shawna Foo is a Postdoctoral Research Scholar at the Arizona State University.