The Ocean Is Running Out of Oxygen, Largest Study of Its Kind Finds 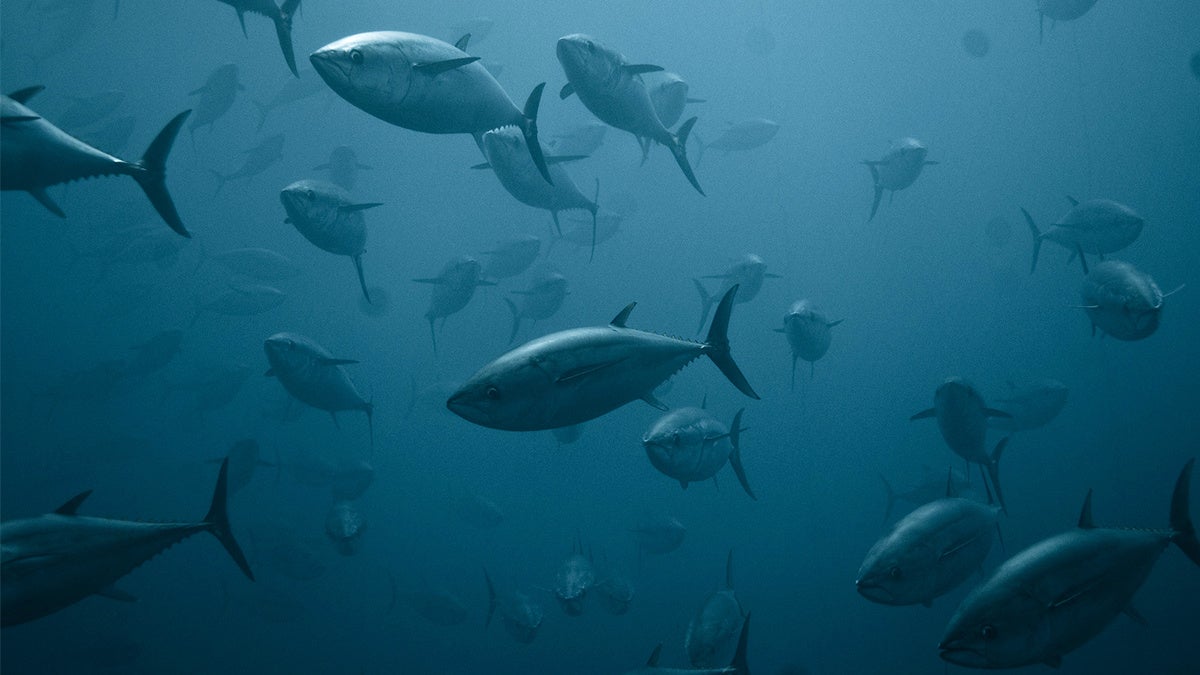 Human activity is smothering the ocean, the largest study of its kind has found, and it poses a major threat to marine life.

The International Union for Conservation of Nature (IUCN) report combined the work of 67 scientists from 17 countries to conclude that oxygen levels in the ocean had declined around two percent since the mid-20th century, and the volume of waters entirely deprived of oxygen had increased four-fold since the 1960s. The report was released Saturday at the COP25 UN Climate Change Conference in Madrid, CBS News reported, in hopes of persuading world leaders to protect the oceans from future oxygen loss.

“Urgent global action to overcome and reverse the effects of ocean deoxygenation is needed,” IUCN Global Marine and Polar Programme director Minna Epps said, as CBS News reported. “Decisions taken at the ongoing climate conference will determine whether our ocean continues to sustain a rich variety of life, or whether habitable, oxygen-rich marine areas are increasingly, progressively and irrevocably lost.”

“To curb ocean oxygen loss alongside the other disastrous impacts of climate change, world leaders must commit to immediate and substantial emission cuts."

Nutrient pollution has long been understood as a threat to ocean oxygen levels. Run-off from sewage and agriculture, as well as nitrogen from fossil fuel emissions, encourages the excessive growth of algae, which depletes oxygen. This process is relatively fast and easy to fix.

But in recent years scientists have come to understand how rising ocean temperatures are also lowering oxygen levels. Warmer water can’t hold as much oxygen, and it is also more buoyant, which means it mixes less with deeper, less-oxygenated water, reducing oxygen circulation overall. Rising temperatures are likely responsible for around 50 percent of the oxygen loss in the top 1,000 meters (approximately 3,281 feet) of the ocean, which are also the most abundant in biodiversity. Climate-change-related oxygen loss is difficult or impossible to reverse.

“This is one of the newer classes of impacts to rise into the public awareness,” Kim Cobb, a Georgia Tech climate scientist who was not involved with the study, told The New York Times.

While a two percent decrease in overall oxygen levels might not sound like a lot, there are environments where a small change in oxygen can make a huge difference, report editor Dan Laffoley explained to The New York Times.

“[I]f we were to try and go up Mount Everest without oxygen, there would come a point where a 2 percent loss of oxygen in our surroundings would become very significant,” he said.

He also said the oxygen loss was not evenly distributed. Some waters in the tropics had seen a 40 to 50 percent decrease in oxygen. The number of oxygen-deprived areas has also increased, from 45 before the 1960s to 700 in 2011, according to the report.

This oxygen loss is especially threatening to larger fish species like marlin, tuna and sharks, who require more energy, BBC News reported. These species are already moving closer to the surface for oxygen, which puts them at greater risk from overfishing. Cobb also pointed to the mass die-offs of fish along the coast of California as another symptom of falling oxygen levels.

Climate change and nutrient pollution are driving oxygen out of the ocean and coastal waters, threatening marine life and fisheries.

Loss of oxygen could also impact Earth systems that extend beyond the ocean, such as the nitrogen and phosphorus cycles.

“If we run out of oxygen it will mean habitat loss and biodiversity loss and a slippery slope down to slime and more jellyfish,” Epps said, according to CBS and BBC News. “It will also change the energy and the biochemical cycling in the oceans and we don’t know what these biological and chemical shifts in the oceans can actually do.”

The report warned that if nations continue to emit greenhouse gases at business-as-usual levels, the ocean will lose three to four percent of its oxygen by century’s end.

“To stop the worrying expansion of oxygen-poor areas, we need to decisively curb greenhouse gas emissions as well as nutrient pollution from agriculture and other sources,” Laffoley said, according to BBC News.