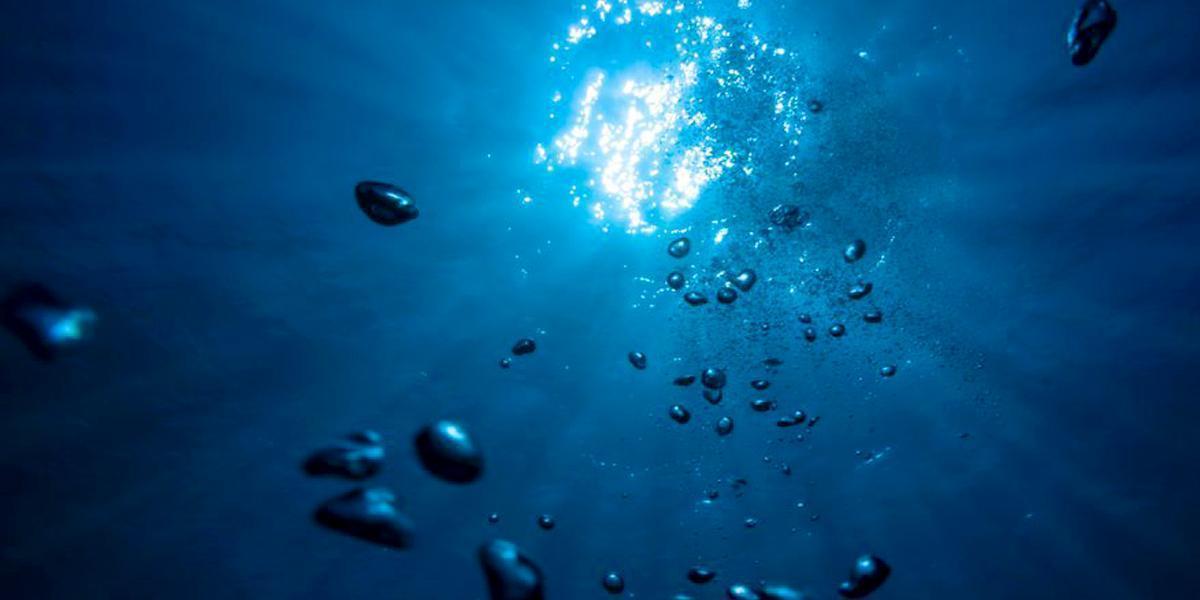 U.S. scientists who have been warning that warmer oceans are more likely to be poorer in dissolved oxygen have now sounded the alarm: ocean oxygen levels are indeed falling, and seemingly falling faster than the corresponding rise in water temperature.

That colder water can hold more dissolved gas than warmer water is a commonplace of physics: it is one reason why polar seas are teeming with marine life and tropical oceans are blue, clear and often relatively impoverished.

In 2013, an international consortium of marine scientists warned that oxygen levels in the oceans could fall by between one percent and seven percent by the century’s end. And this could, other scientists predicted, lead to what they politely called “respiratory stress” for some marine life.

Ocean ecologists in the U.S. and Germany warned last year that parts of the deep oceans were already showing signs of oxygen deprivation with corresponding dead zones.

Earlier this year, another research group looked at the computer simulations for the years 1920 to 2100 and predicted that the hazards were likely to increase with warming.

Now the team has returned to the issue. They report in Geophysical Research Letters that they looked at data for the last 50 years and found the oxygen levels started dropping in the 1980s, as ocean temperatures began to climb—and falling unexpectedly rapidly.

“The trend of oxygen falling is about two to three times faster than what we predicted from the decrease of solubility associated with ocean warming,” said Takamitsu Ito, of the School of Earth and Atmospheric Sciences at the Georgia Institute of Technology, who led the study.

“This is most likely due to the changes in ocean circulation and mixing associated with the heating of the near-surface waters and the melting of polar ice.”

The sea’s oxygen content comes from air absorbed at the surface or released by phytoplankton photosynthesis, and carried deeper by ocean currents. But as water warms it becomes more buoyant, which means mixing with cooler subsurface waters becomes less likely. And melting ice delivers more fresh water to the ocean surface, which also interferes with the pattern of circulation.

“After the mid-2000s, this trend became apparent, consistent and statistically significant—beyond the envelope of year-to-year fluctuations,” Dr. Ito said. “The trends are particularly strong in the tropics, eastern margins of each basin and the sub-polar North Pacific.”

That the oceans are warming is well established. That the seas are becoming more acidic as extra carbon dioxide from fossil fuel emissions increases in the atmosphere is now widely accepted.

That the oceans are at risk of oxygen loss is harder to establish: the oceans cover seven-tenths of the planet, and systematic study of the oceans began only relatively recently. And, of course, such research is bedevilled by natural patterns of local variation: it becomes harder to make any link with manmade global warming.

But, the researchers concluded, “The evidence is consistent with anthropogenic warming acting as the primary driver of long-term trends in ocean 02. The trends we document are suggestive of the effects of warming beginning to supersede natural variability and emerge as a recognizable signal.”

And, they added: “If it is a warming signal, we should expect to see continued widespread declines in oceanic O2. The impact of ocean deoxygenation may be profound.”