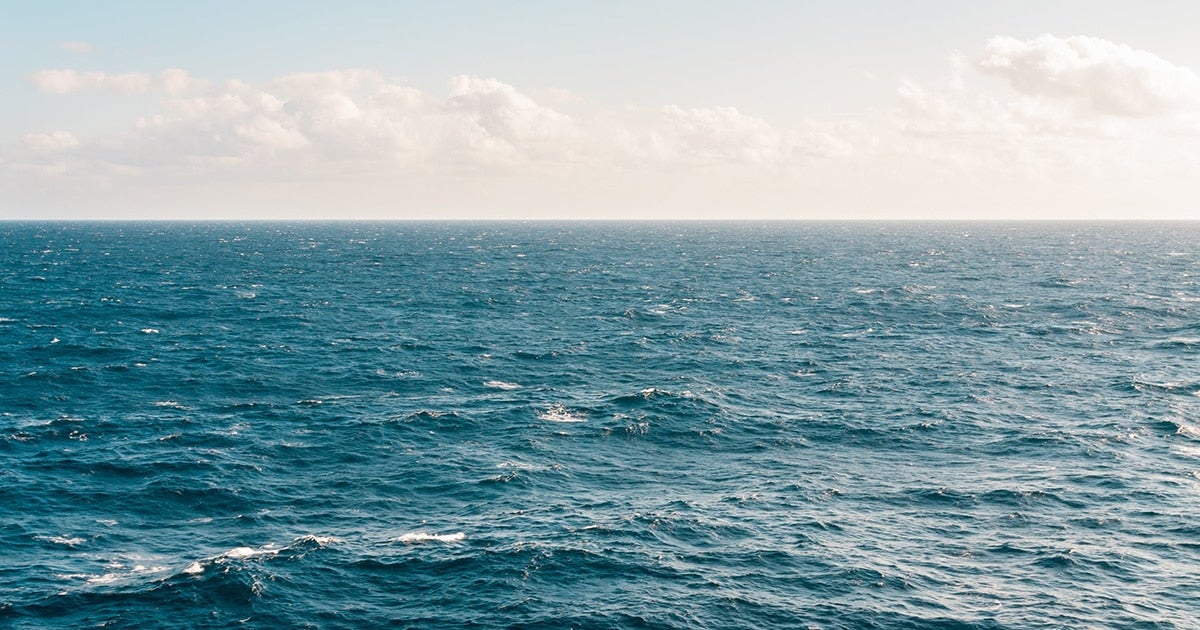 Heat waves have had people sweltering all summer, but they are not just on land. It turns out that ocean heat waves, which can threaten corals, fish, plankton and other marine life, are occurring far more frequently than previously thought, according to a study published Wednesday in the Proceedings of the National Academy of Sciences, as Gizmodo reported.

The study shows that the climate crisis is causing ocean water temperatures to rise above their normal ranges, which the authors dub “surprise” conditions that can prove deadly to fisheries and the livelihoods dependent on them. “We show that the frequency of surprising ocean temperatures has increased even faster than expected based on recent temperature trends,” the authors wrote.

In order to adapt to the changing oceans, people will have to alter their behavior, which can prove tricky. “Based on historical and lived experience, people expect certain conditions to prevail in the ecosystems they depend upon,” the authors wrote in the study. “Climate change is now introducing strong trends that push conditions beyond historic levels.”

That adaptation will have to happen rapidly, since the ocean surprises are happening at twice the rate the scientist’s had expected.

“Across the 65 ecosystems we examined, we expected about six or seven of them would experience these ‘surprises’ each year,” said Andrew Pershing, the study’s lead author and chief scientific officer at the Gulf of Maine Research Institute, in a statement reported by Court House News. “Instead, we’ve seen an average of 12 ecosystems experiencing these warming events each year over the past seven years, including a high of 23 ‘surprises’ in 2016.”

The sudden shifts in temperature can threaten oceanic biomass and diversity. Once surprise event happens, it can last for weeks or even month, which may kill off kelp forests and corals. There is a human impact too as the surprise events not only add to global warming, but also harm fishing and aquaculture industries, according to the London Economic.

To conduct the study, researchers looked at annual temperature data for 65 large marine ecosystems collected since 1900. They ran a comparison of a given year to the 30 years prior to it, which allowed them to calculate a running average of normal temperatures. Years where the water temperature was two standard deviations warmer (or colder) than normal were labeled a “surprise,” as Gizmodo reported.

The results show a drastic surge in “surprises” since 1980, particularly in the Arctic and the Atlantic. As predicted, like global surface temperatures, most of the “surprises” were of hotter-than-normal variety. Only four cold surprises occurred since 2000. Furthermore, the frequency of hot surprises has ramped up since to since 2010 in the Pacific and Indian oceans as well, according to Gizmodo.

The surprise conditions that decimate ecosystems will also wreck the livelihoods of people dependent on those ecosystems, from villagers on tropical islands who catch fish for their families to industries in Pacific and Gulf of Mexico hotspots that have seen crabs and lobsters vanish. The study incorporated an economic model and found that people who look forward outperform those who rely on historical trends.

“We are entering a world where history is an unreliable guide for decision making, said Pershing, as the London Economic reported. “In a rapidly changing world, betting that trends will continue is a much better strategy.”