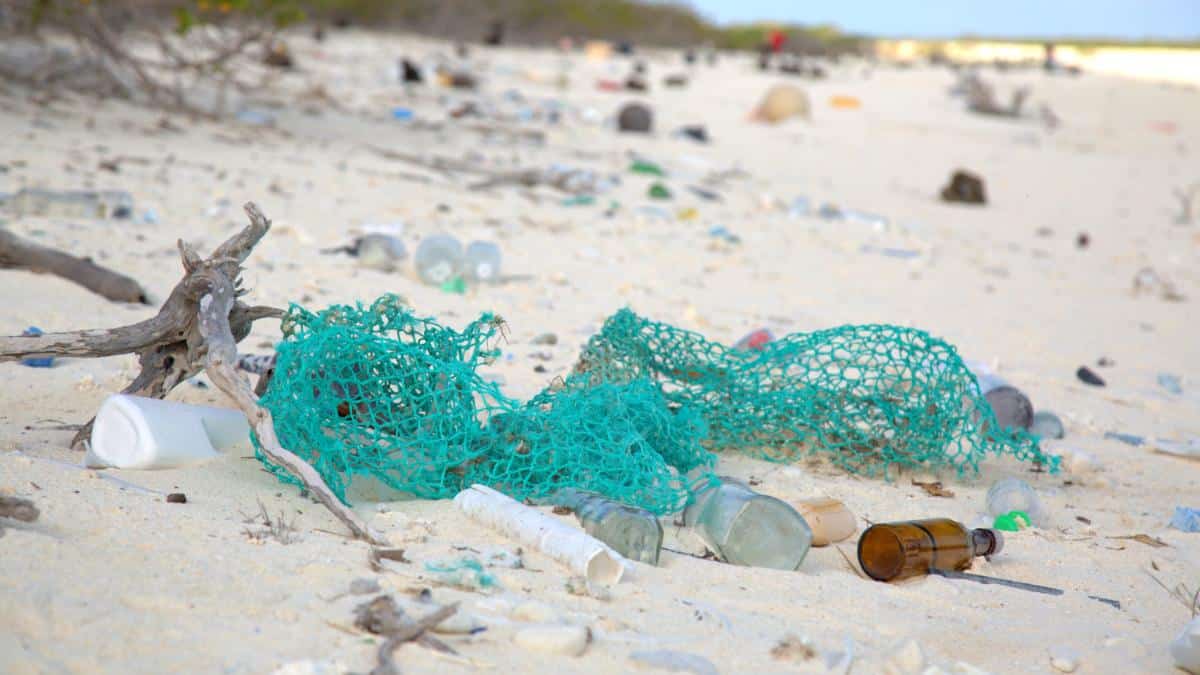 Every July, a popular environmental movement inspires action to protect the land and sea. “Plastic-Free July” is a charity based out of Australia but operating as a global movement against plastic pollution. This year, EcoWatch in partnership with Plastic Oceans International is highlighting shoreline and beach cleanups as an important tool in the fight for the future of our oceans and planet.

Wallace told EcoWatch that trash created on land can be blown, swept, or washed out to sea — whether it is properly disposed of or not. Marine debris can also come from industrial sources on land, such as accidental spills of plastic pellets that are used to create larger plastic items. 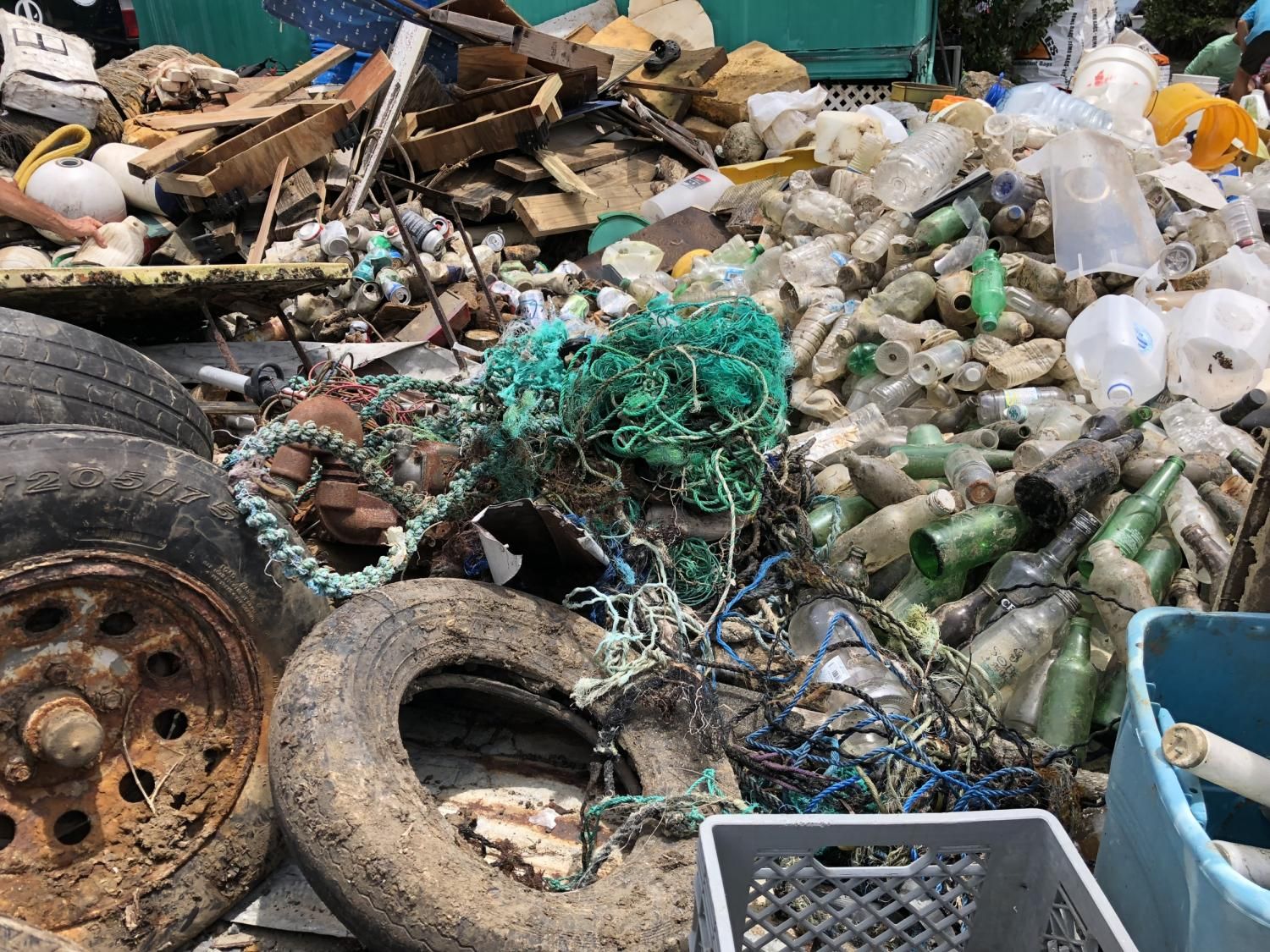 As the marine debris expert alluded to, plastic waste comprises a majority of what flows into marine environments from rivers, streams and storm drains. The IUCN called plastic pollution the “most widespread problem affecting the marine environment.” The international body estimates that at least 8 million tons of plastics end up in the oceans each year. Plastics also threaten ocean health, food safety and quality, human health and coastal tourism and contribute to climate change, IUCN reported.

Unfortunately, there is no “silver bullet” or “one-size-fits-all” solution to marine debris, Wallace said. While plastic does have important uses, she encourages us to shift our habits to avoid unnecessary plastics. In the meantime, cleanups can help people understand the problem and engage in solutions. Every piece of trash picked up from the streets, riverbeds, and beaches doesn’t end up becoming marine debris, she added.

The Surfrider Foundation is another organization dedicated to protecting the world’s ocean, waves and beaches. Different chapters regularly engage their local communities in beach cleanups, plastic-free campaigns and other environmental activism.

Whitney Wemett is the vice-chair of the Florida Keys Chapter. Her team organizes monthly beach cleanups around the Florida Keys, an island chain surrounded by a National Marine Sanctuary and other protected coastlines.

According to Wemett, the rationale is simple: everything in the Keys revolves around a healthy ocean ecosystem — from jobs and tourism dollars to enjoying personal time out on the water. Therefore, any action that protects the ocean also protects the blue economy that relies on its health, she added.

Wemett said, “As the Surfrider chapter with the most coastline in the country, we have an even greater responsibility to have an impact. We have to be extra careful with our trash here because, at a moment’s notice, it will be in the ocean.”

Both Wemett and Wallace agreed that cleanups are important mitigation tools but that more effective and widespread actions are needed to stop the plastic crisis. The first step, according to both, is to curb plastic usage.

“If you think about an overflowing sink, the first step before cleaning up the water is to turn the tap off. That is exactly how prevention works,” Wallace said. “By acting to prevent marine debris, we can stop this problem from growing.”

Wemett agreed, saying, “Cleanups are a downstream approach — after plastic leaves your hands in the ocean. We need to take an upstream approach — above the beach, before plastic gets to you, to prevent it from being produced.”

Still, even if beach cleanups won’t rid our shorelines of trash and plastic waste, they are still important. According to TenTree, the tangible benefits of cleaning up your local beach include saving marine life, keeping toxic chemicals out of the water, making seafood safer to eat and boosting the local economy.

Beach.com emphasized the broader impacts that successful cleanups can have: awareness building and education through action. When people see toothbrushes, cigarette butts and plastic bags on the shoreline, they realize that their daily habits have a strong impact on the environment. If they go on to educate their friends and family, “it creates a chain reaction of more responsible living,” the blog said. 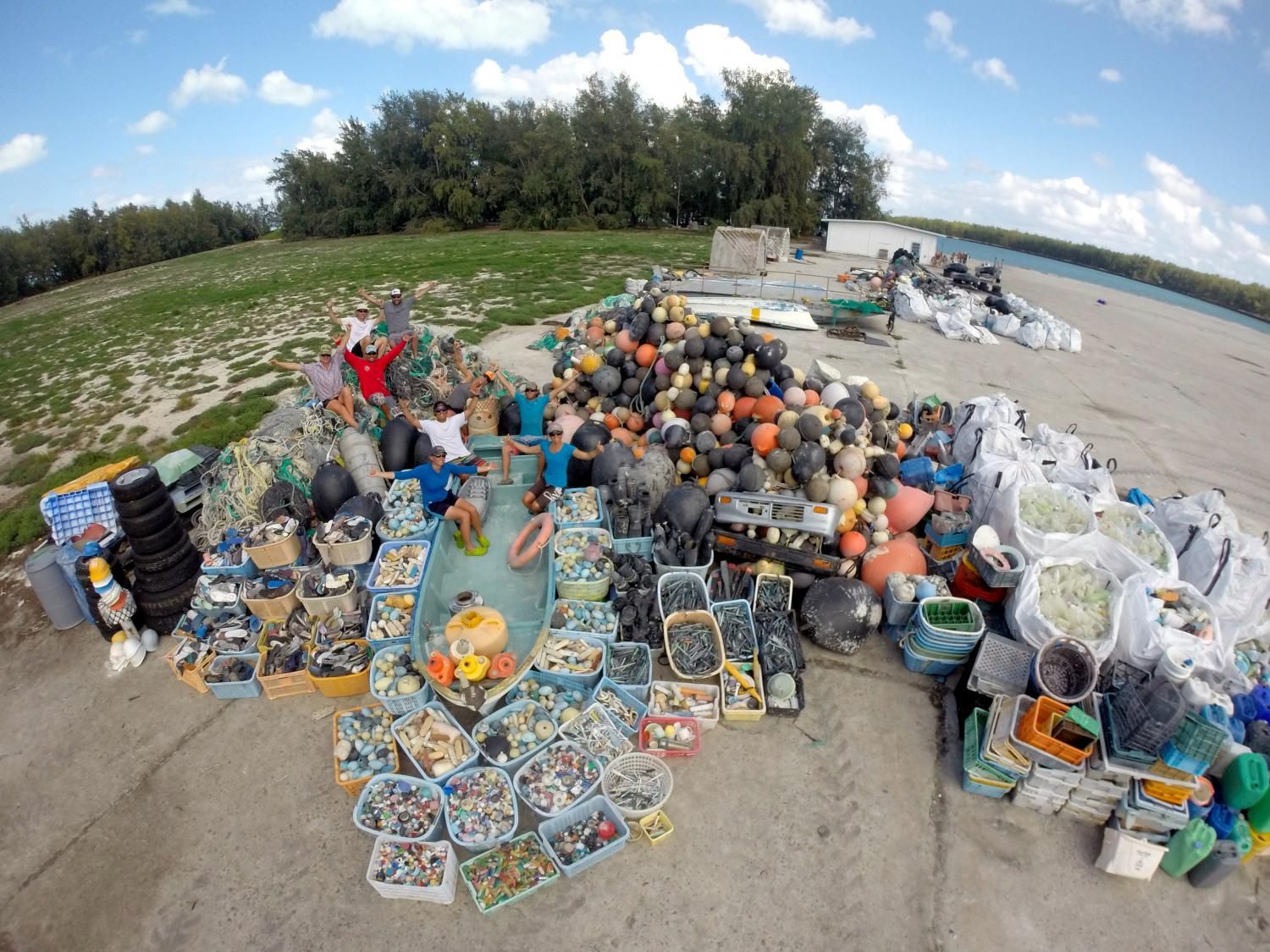 Overall, “marine debris is a complex and ever-growing problem, but it starts with us, and we all play a role in the solution,” Wallace concluded. “If we want to stop the flow of trash into our ocean and Great Lakes, everyone, including governments, businesses, and individuals, will have to make some meaningful changes.” 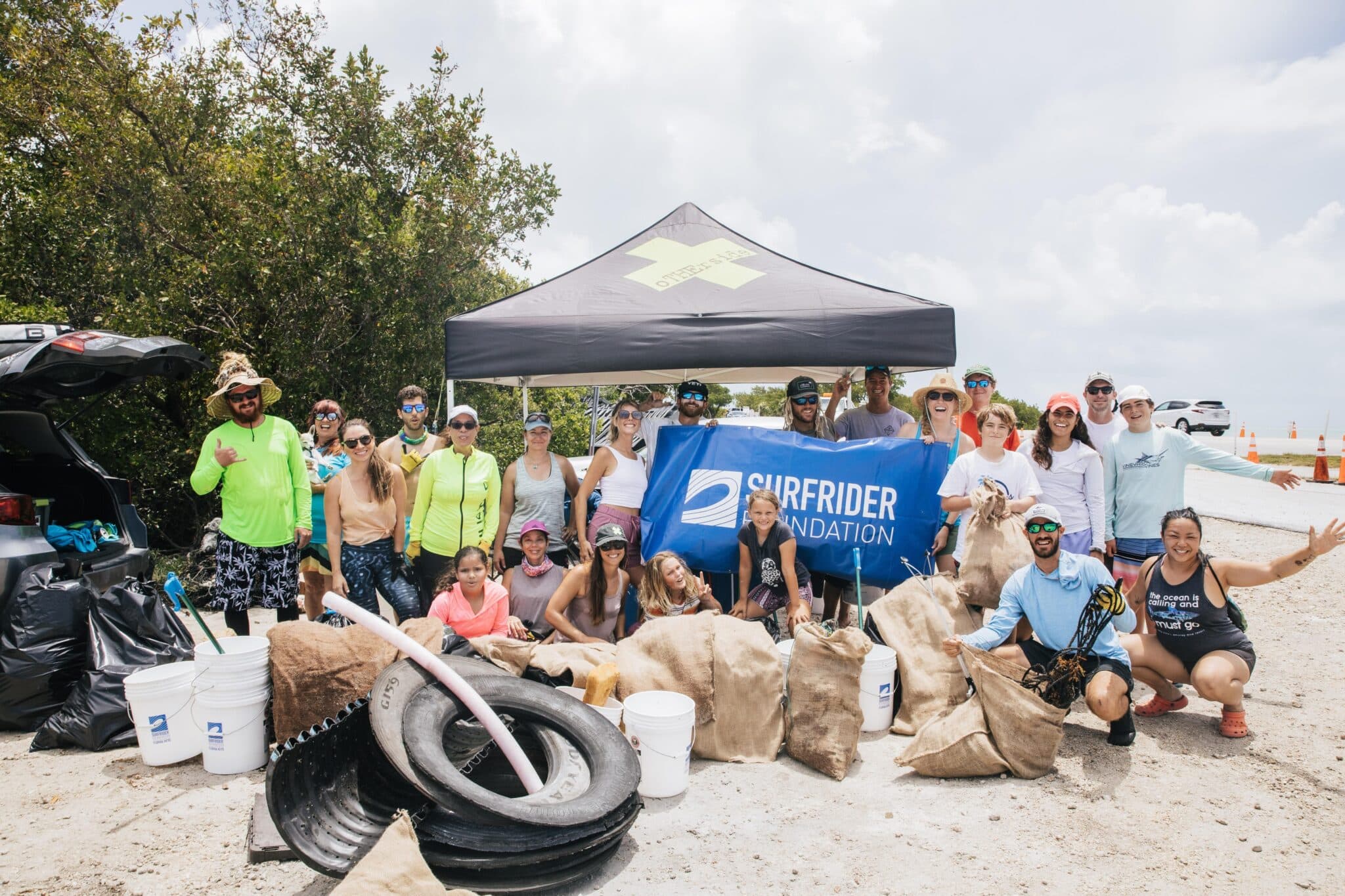 Here are some other tips from the NOAA Marine Debris Program and the Surfrider Foundation to avoid plastics and to help clean up the environment: 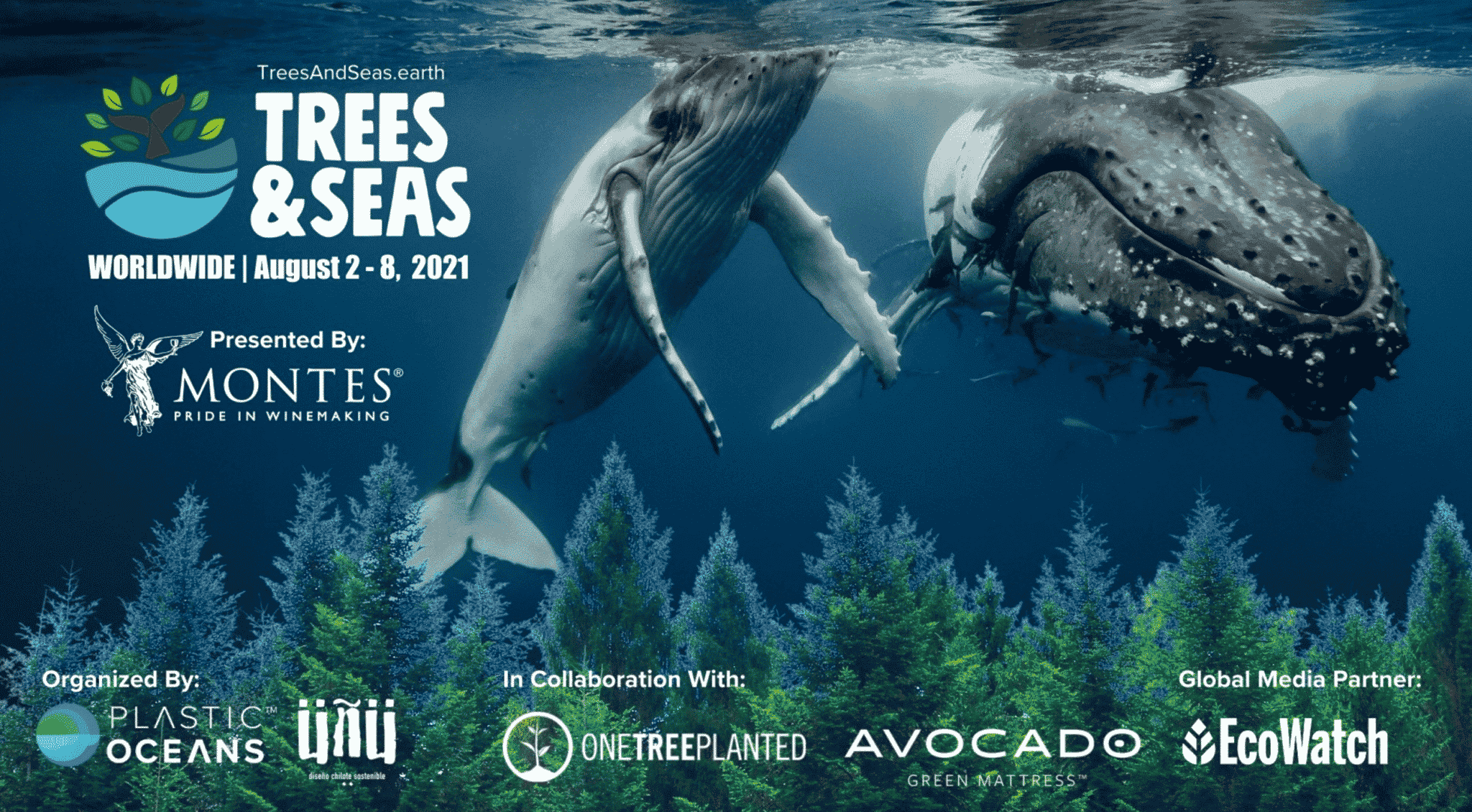