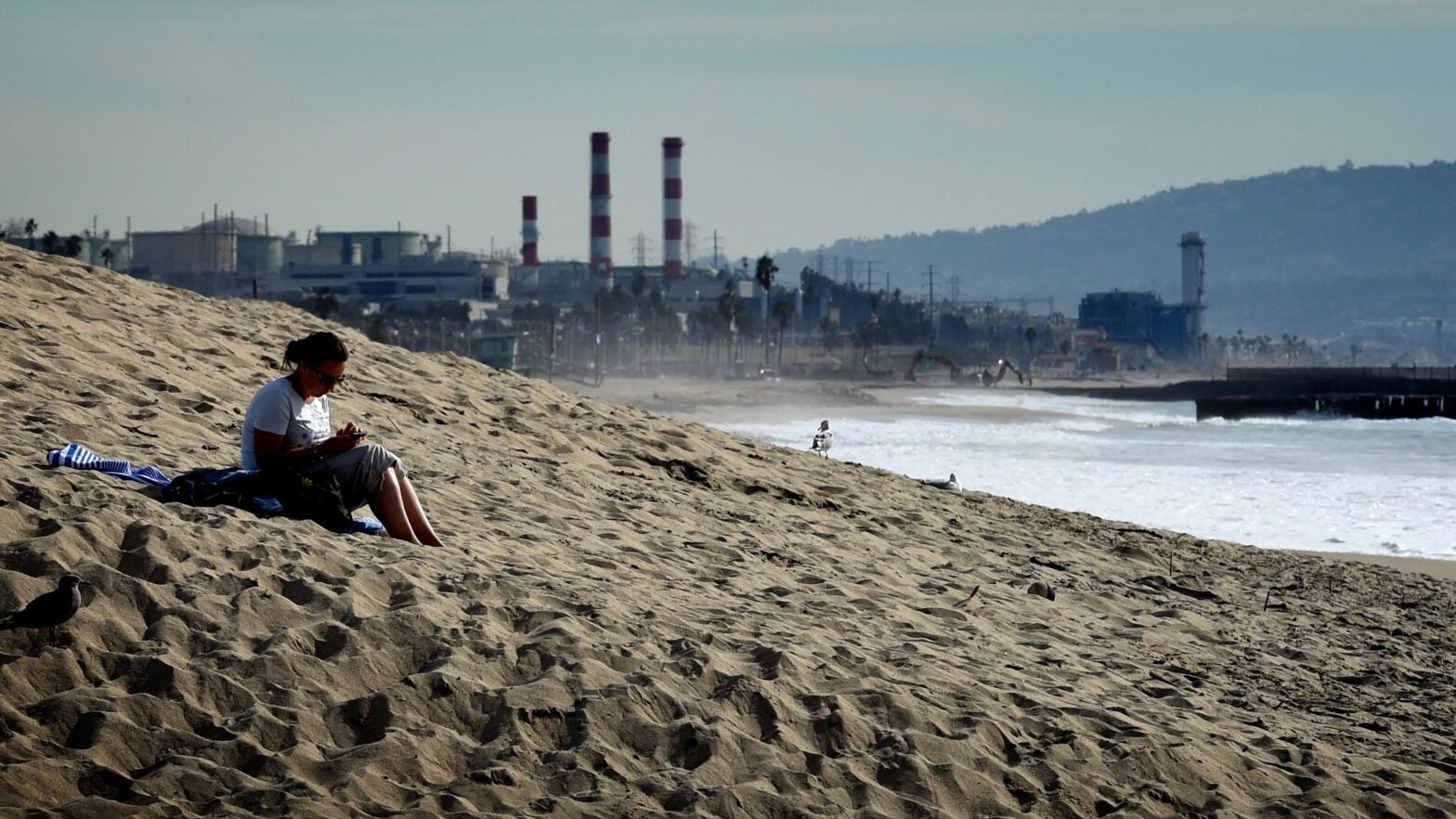 Ocean waters off the coast of California are acidifying twice as fast as the rest of the world’s oceans, new research shows.

A study published Monday in the journal Nature Geoscience led by the National Oceanic and Atmospheric Administration used fossil analysis of planktonic organisms to create a 100-year acidification records for California’s ocean waters.

Increased acidity in ocean waters is harmful to marine life, especially shellfish, and California’s fisheries provide more than 10 percent of the nation’s seafood production. “While the ocean has served a very important role in mitigating climate change by absorbing CO2 from the atmosphere, there’s a capacity at which the ocean can’t absorb anymore,” NOAA’s Emily Osborne, one of the lead authors on the study, told the LA Times. “From this study, and so many other published studies, there’s no question that the answer is to curb our carbon emissions.”