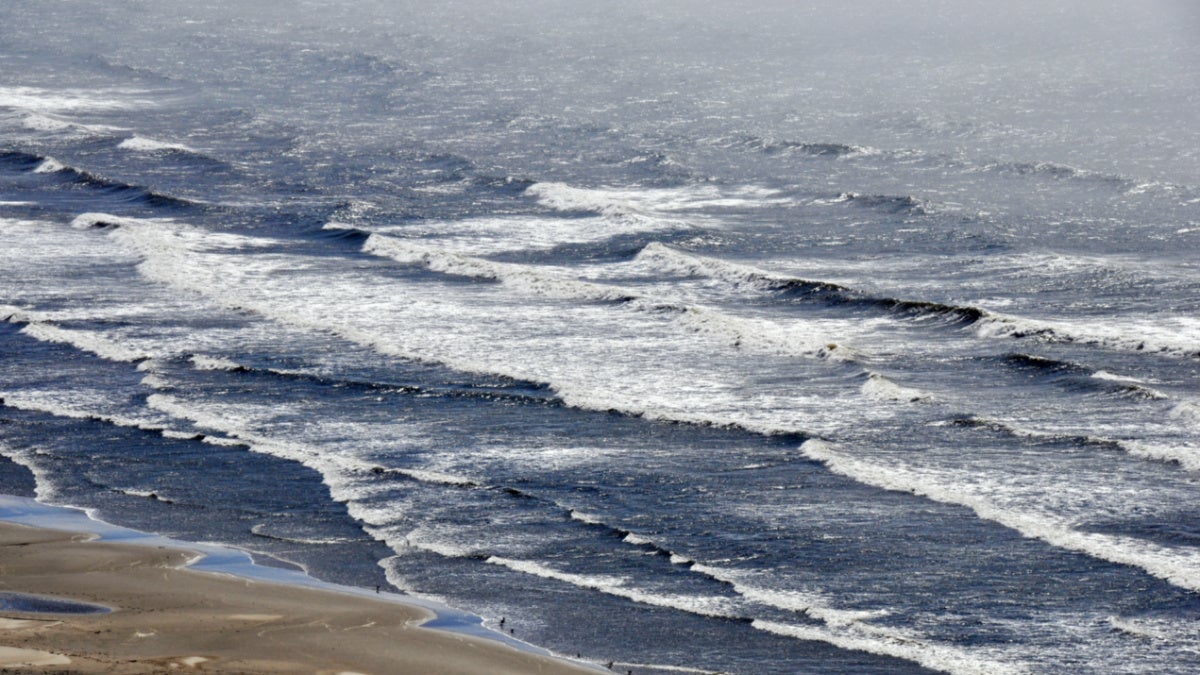 In 2007, baby oysters began dying by the millions at the Whiskey Creek Shellfish Hatchery on the Oregon coast.

At first, the owners suspected bacterial contamination was to blame.

“Once they partnered with academics and other regional managers, they found out it was actually ocean acidification,” says Charlotte Regula-Whitefield.

Regula-Whitefield works with the Oregon Coordinating Council on Ocean Acidification and Hypoxia.

“When you burn fossil fuels you release carbon dioxide, CO2, and that does get absorbed into our oceans … and it makes the water more acidic,” she says.

That more corrosive water can prevent marine species from properly forming shells, which can kill them.

The Whiskey Creek Shellfish Hatchery learned to adapt. It now monitors the acidity of the ocean water that flows into its tanks and has a system to adjust the pH when needed. Over the years, its harvest levels have returned to normal.

But outside of those tanks, ocean acidification threatens entire ecosystems.

“All the things that actually live in the ocean – from the kelp to the fish to the sea urchin – are all tied to ocean acidification,” Regula-Whitefield says. “So when small changes occur, these organisms are at risk.”