Half of All American Adults Could Be Obese in 10 Years, Study Finds 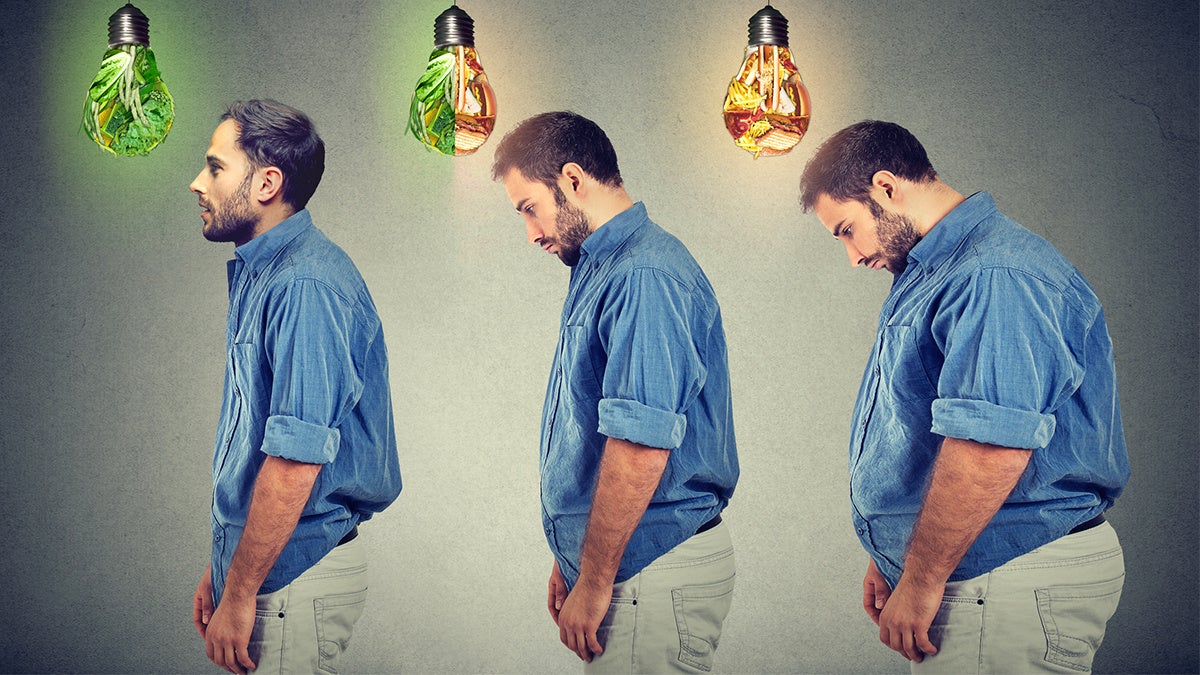 One of America’s already widespread health issues is projected to worsen over the next decade, as new research from the Harvard T.H. Chan School of Public Health suggests that almost half the adult population in the U.S. will be obese by 2030.

Obesity poses a number of issues for public health, as it increases risk for heart disease, diabetes and several cancers, among others, the Associated Press reported, and has driven up healthcare costs 29 percent since 2001, according to a Cornell University study in 2018.

According to a study of more than 6 million Americans published in the New England Journal of Medicine, obesity rates will increase to at least 35 percent in every state and 49 percent of the entire adult population will have a body mass index (BMI) of at least 30 by the end of the decade. That’s compared to 2015-2016 estimates from the U.S. Centers for Disease Control and Prevention, which found that 40 percent of American adults were obese.

For the study, the researchers used self-reported BMI data from 6.27 million Americans who participated in the Behavioral Risk Factor Surveillance System Survey between 1993 and 2016.

BMI is a widely accepted measure of health because it considers one’s weight relative to height, but Ward told NBC News that people often overestimate their height and underestimate how much they weigh. To account for this, the researchers compared the responses with height and weight data from a separate survey that relied on actual measurements taken by professionals, Newsweek reported.

Some parts of the country will be affected more than others, the researchers found. In 29 states, mostly in the South and Midwest, researchers projected that more than 50 percent of the population will be obese, CNN reported.

Worse still, nearly one quarter of adults will be more than 100 pounds overweight with a BMI over 35, which is the threshold for “severe obesity.” Women, African Americans and Americans with low income status will be most at risk of becoming severely obese, the study found.

“That used to be pretty rare,” lead author Zachary Ward, a doctoral candidate at Harvard University, told NBC News. “But we’re finding that it’s quickly becoming the most common BMI category in those subgroups.”

It may seem counterintuitive that low-income adults who are less able to afford food tend to weigh more. But according to CNN, there has been an influx of sugary drinks and processed foods into the American diet, and the price of these unhealthy foods has decreased over time.

Global data supports these findings, as a new report published in The Lancet by the World Health Organization found that one third of the world’s poorest countries have high levels of both obesity and malnourishment. Experts behind the report pointed to easier access to unhealthy processed foods, poor diets that lead to underdevelopment and people exercising less as drivers, BBC News reported.

Ward and the authors of the Harvard study believe their findings should be a wakeup call to health policymakers and drive conversation around limiting how unhealthy foods are advertised, nutrition standards and creating taxes on sugary drink — interventions the researchers have previously found to be effective.

“What is clear is that we will not be able to treat our way out of this epidemic — achieving and maintaining weight loss is difficult — so prevention efforts will be key to making progress in this area,” Ward told Newsweek.