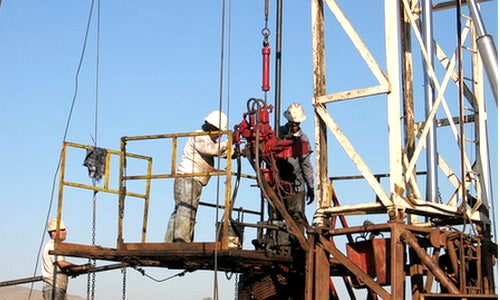 Methane emissions have decreased by 11 percent in the past 24 years, but they could pick back up by 2030 if actions aren’t taken to combat them. That’s why the powerful greenhouse gas is the center of a newly announced strategy by the White House.

Released Friday as a new layer to President Barack Obama’s Climate Action Plan, the methane emissions strategy aims to bring economic and health benefits to the country while fighting climate change by removing a gas from the atmosphere that, by the ton, has about 20 times the global warming effect of carbon dioxide. 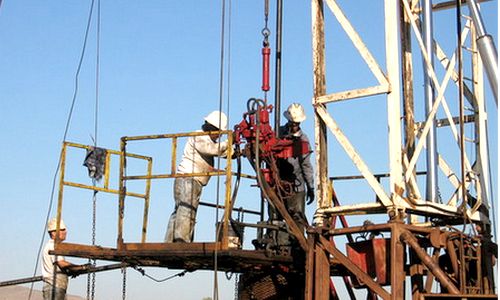 “When it comes to preventing the most serious impacts of climate change, we don’t have any time to waste,” Earthjustice Vice President of Policy and Legislation Marty Hayden said in a statement. “Today’s important announcement by the White House signals that the President is poised to take action on several fronts.”

The strategy identified a few key methane emissions sources that the country needs to focus on:

Lauren Pagel, policy director of Earthworks, says the country’s methane strategy will have the best chance of working if it requires the EPA to directly regulate methane pollution from fracking. In Colorado, where there are more than 51,000 fracking wells, groups recently launched a state ballot initiative that would give residents control over whether to allow fracking in their communities.

“Unfortunately, when it comes to the downsides of fracking-enabled oil and gas development, so far the Obama administration has had its head in the sand,” Pagel said. “We hope that this plan signals a shift for this administration, putting their words into actions to limit the harms from oil and gas production.

“But, no matter how stringent the methane pollution controls, they are no substitute for dropping dirty fossil fuels like fracked gas and replacing them with truly clean alternatives like conservation and renewables.”

The plan also calls for new methane measurement technologies and an additional $8 million for the National Oceanic and Atmospheric Administration to add towers, enhanced measurement capabilities and stronger aircraft-based frequency for the nation’s network of methane monitoring sites.

Julian Boggs of Environment America said he hopes the plan will grow to include tougher laws for those who are not reducing methane in accordance with the national plan, as well as better addressing of drinking water, forest acres and other resources that are damaged by methane fracking.

“The president needs to drop his ‘all-of-the-above’ rhetoric,” Boggs added. “This ‘whatever’ approach is not only wrong-headed policy, it is a misuse of the president’s bully pulpit that distracts from the need to move away from all fossil fuels to a clean energy future.”

“This strategy has the potential to deliver the federal regulatory oversight that is needed to complement state efforts and make sure that all of the oil and gas industry meets basic, commonsense standards to deploy readily available technologies,” he said in a statement. “The most important work of turning this strategy into action lies ahead, but we are confident that the case for action is strong and will prove out in the end.”

Earlier this month, the EDF and ICF International concluded that the onshore oil and gas industry could collectively reduce methane emissions by at least 40 percent below 2018 projections. In a joint report, the organizations said that could be accomplished by adopting nearly a dozen emissions control strategies across 19 different sources within five years.

The most economical of these measures could save the industry a combined $164 million per year.