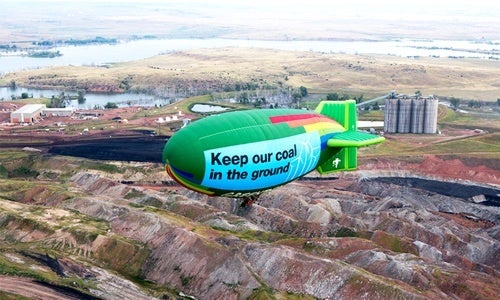 President Obama has taken a major step to move us away from coal and accelerate the transition to clean, renewable energy and we applaud his leadership.

The federal coal program has undermined President Obama’s efforts to address climate change by giving away our coal at subsidized rates, propping up this outdated energy source without regard for the damage done to communities or our climate. An honest, comprehensive review will show that we don’t need to prop up desperate and outdated coal companies with any more giveaways and instead should keep coal in the ground. 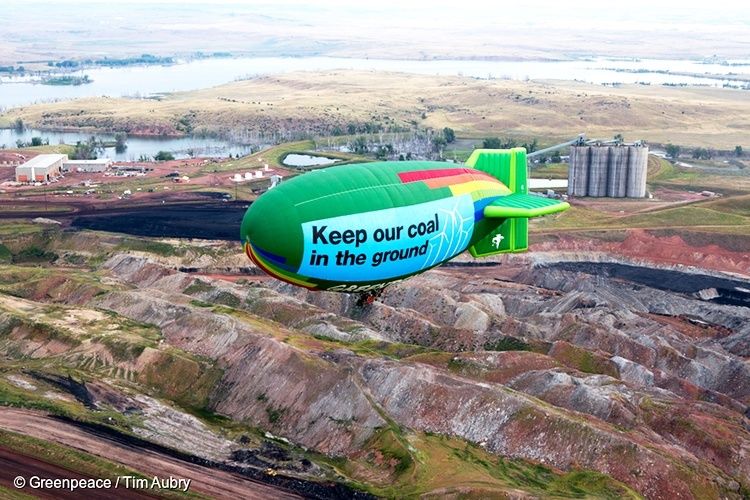 We hope to see elected officials at all levels support a just transition to renewable energy, which includes keeping all fossil fuels in the ground and taking care of the miners and communities that will need the most support along the way.

A Greenpeace report in 2014 calculated that on average, federal coal has recently been sold for only $1.03 per ton, while each ton will cause damages estimated at between $22 and $237, using the federal government’s social cost of carbon estimates.

Several organizations wrote to Interior Sec. Jewell on her first day on the job calling for a moratorium on new coal leasing, and a comprehensive review of the federal coal leasing program.