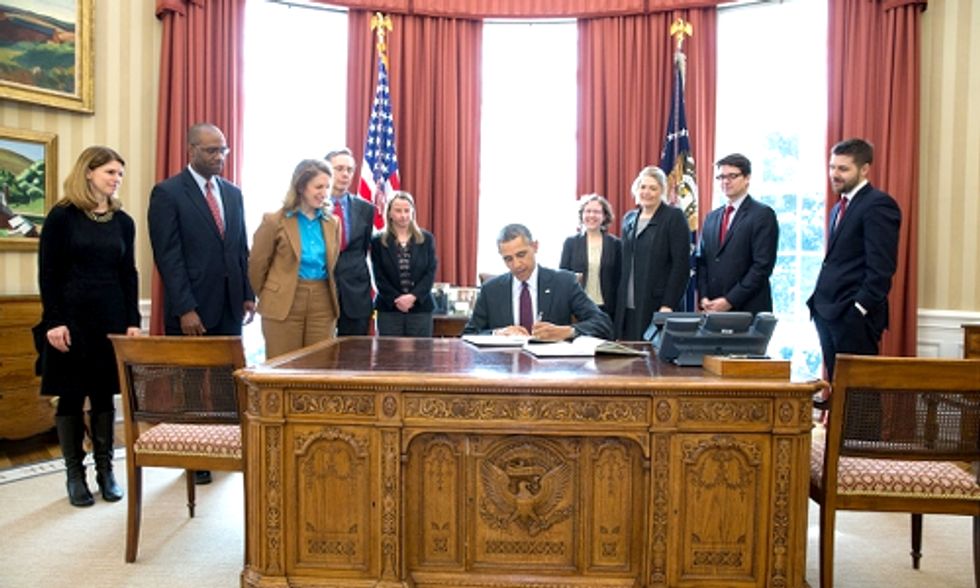 The funding would vary from research to deployment efforts on federal lands and waters.

In all, the president is requesting about $27.9 billion for the U.S. Department of Energy (DOE).

"The U.S. remains the global leader in energy, science and security, building on its longstanding commitment to innovation,” Energy Secretary Ernest Moniz said in a statement. “The president’s budget request for the Department of Energy sustains this commitment for future generations—in clean energy, in frontier scientific discovery and in global nuclear security.”

Solar Energy Industries Association CEO and President Rhone Resch expected more out of the proposal. He points out that the budget includes eliminating the Investment Tax Credit (ITC) and replacing it with a refundable Production Tax Credit (PTC) at the end of 2016.

"The ITC has helped to make solar energy a true American success story," he said in a statement. "Replacing it with the PTC is the wrong move at the wrong time. Since the solar ITC became law in 2006, installed solar capacity nationwide has grown from 680 megawatts to nearly 13,000 megawatts. That’s enough clean, reliable and affordable electricity to power more than 2.2 million homes."

The PTC, which various groups have advocated for over the past few months, received a ringing endorsement in the budget proposal.

"In order to provide a strong, consistent incentive to encourage investments in renewable energy like wind and solar, create American jobs, and support American companies and manufacturers, the Budget would make permanent the tax credit for the production of renewable electricity and reform it by making it refundable," according to the budgetary fact sheet.

The budget also calls for $345 million to the U.S. Department of Agriculture (USDA) and $5 billion in USDA loans that would go to rural utilities and cooperatives to aid renewable energy deployment. The U.S. Department of the Interior's (DOI) would receive about $95 million to review and permit new projects on federal lands and waters with an eye on the Climate Action Plan's goal of 20 gigawatts of renewable energy capacity.

Unfortunately for renewable energy advocates, the budget request also includes more than a combined $1.3 billion for the research, development and storage of fossil fuels and nuclear energy.