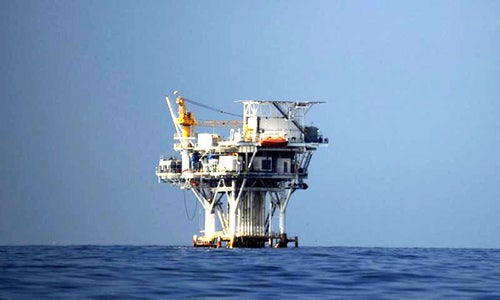 Virtually all of the Arctic and much of the Atlantic coast of the U.S. will become off limits for offshore drilling, the Interior Department is expected to announce as soon as today as part of a new five-year drilling plan.

Along the Atlantic coast, the oil industry and some Republican governors are in favor of offshore drilling, but there has been a huge outpouring of protest from coastal communities. More than 100 coastal cities and towns signed resolutions asking the Obama administration to shut down plans for new drilling.

The Pentagon also recently came out strongly against Atlantic drilling, saying it could interfere with the Navy’s work along the coast. The announcement comes after President Obama and Canadian Prime Minister Justin Trudeau declared last week they would adhere to “science-based standards” for new oil and gas ventures in the Arctic.