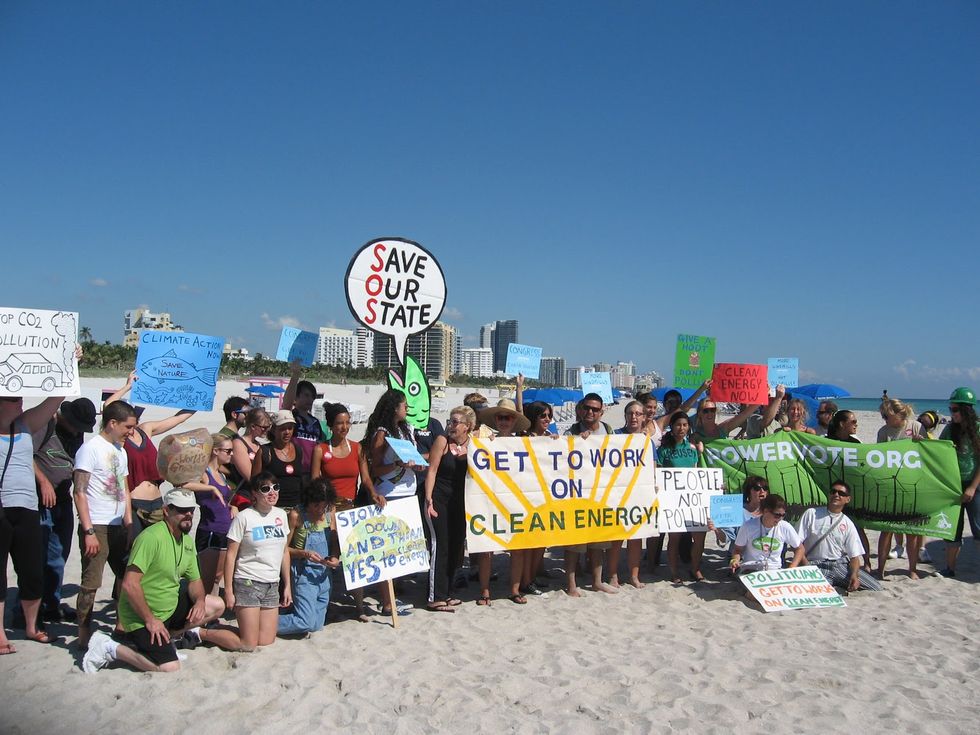 Every five years, the federal government is required by law to update its leasing program for offshore oil and natural gas development. On Nov. 8, Secretary of the Interior, Ken Salazar, announced the government’s proposed plan for offshore oil drilling for the next five years (2012-2017). The new plan can be summed up pretty easily—Let the oil flow. By and far, the most oil (and thus oil drilling) that exists off our coasts is off Texas and Louisiana, and most of that is in federal waters. Most coastal states have jurisdiction over offshore areas from zero to three miles from the shore. The zone between 3-200 miles is all the fed’s responsibility to regulate, permit and collect revenues from offshore oil drilling for the good of the country. This newly proposed plan would open up all the areas currently unleased in the Western and Central Gulf of Mexico between 2012-2017 for oil leasing. The Deepwater Horizon drilling disaster in the Gulf of Mexico last year put the kibosh on President Barack Obama’s initially proposed 5-year plan, but this new plan appears to be business as usual for Gulf oil production.

While it appears the Bureau of Ocean Energy Management (BOEM) will be opening much of the Gulf for oil and gas development, BOEM is going to painstaking lengths to carve up the Atlantic into tiny bit-sized pieces for offshore wind farms through its Smart from the Start program. BOEM has identified some 798 square miles of ocean that might qualify for expedited offshore wind development off of Virginia, Maryland, Delaware and New Jersey—so long as no more areas are cut. By comparison, approximately 1,000 square miles of ocean off the west coast of Florida, and another 49,000 square miles in the Gulf are already leased for offshore oil and gas development.

More than 50,000 square miles of our oceans are already leased for oil and gas development—yet offshore wind farms are having to fight for an area less than 1/50th that size. Clearly, our nation’s energy plan is off track.

BOEM is hosting public forums through December and taking public comments on the newly proposed 5-year plan until Jan. 9—be sure to get involved and let BOEM know how unfair this proposed offshore energy plan is and how offshore wind energy is a much better investment for our nation’s future.