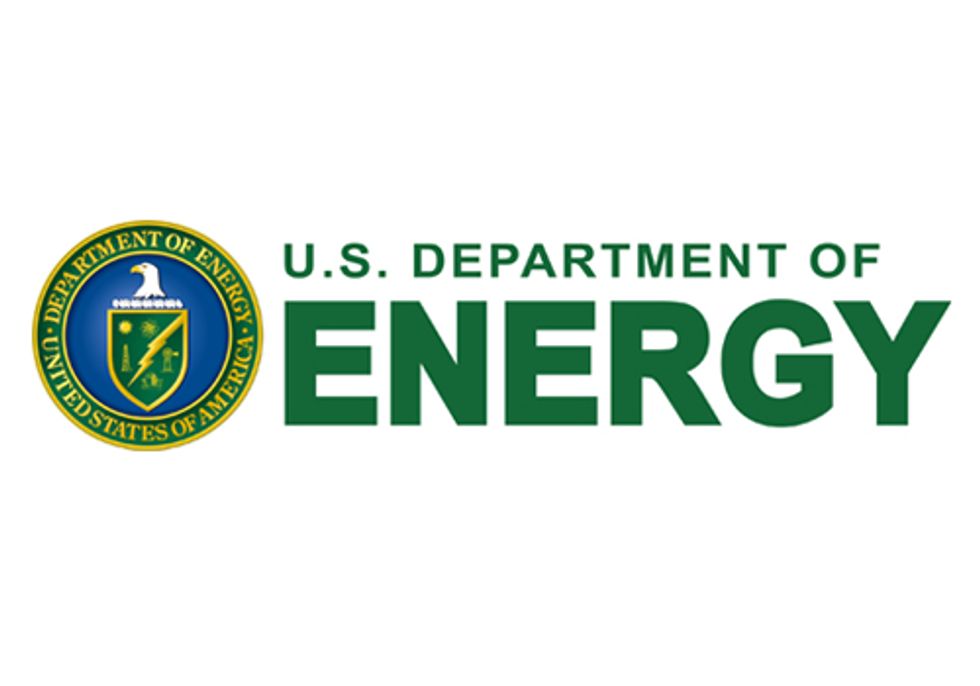 Today President Obama nominate Ernest Moniz to be the next U.S. Secretary of Energy.

“In his role as Secretary of Energy, we urge Mr. Moniz to prioritize clean, renewable energy as climate solutions over destructive fossil fuels and boondoggles like liquefied natural gas exports," said Michael Brune, executive director of the Sierra Club.

“We would stress to Mr. Moniz that an ‘all of the above’ energy policy only means ‘more of the same,’ and we urge him to leave dangerous nuclear energy and toxic fracking behind while focusing on safe, clean energy sources like wind and solar," said Brune.

According to Environment America, fracking operations to obtain gas have contaminated drinking water sources, made nearby residents sick and turned treasured landscapes into industrial zones. In just the past few weeks, gas drilling sites have spewed about 125,000 gallons of toxic fluids in Ohio and Colorado, and claimed the life of a worker in West Virginia. Gas extraction also releases significant global warming pollution.

Nuclear power puts the health and safety of millions of Americans at risk. According to a report by Environment America Research & Policy Center and the U.S. Public Interest Research Group Education Fund, Too Close to Home, the drinking water for 49 million Americans could be at risk of radioactive contamination from a leak or an accident at a local nuclear power plant. In addition, far from being a solution to global warming, nuclear power will actually set America back in the race to reduce pollution. Building new nuclear power plants is too slow and too expensive to make enough of a difference in the next two decades. A 2009 report by Environment America Research & Policy Center found that the up-front capital investment required to build 100 new nuclear reactors could prevent twice as much pollution over the next 20 years if invested in energy efficiency and clean, renewable energy instead.

Department of Energy programs like the Better Buildings Initiative to increase the efficiency of our nation’s buildings and the SunShot Initiative to make solar power cost-competitive in this decade have tapped into innovation and competition to solve our pollution and climate crises. These programs should be continued and similar initiatives for efficiency and renewable energy should be developed.

“There is much to be done over the next four years and beyond to ensure we address global warming with the serious and urgent attention that it demands, while ensuring our families’ health and safety is protected for generations to come," said Courtney Abrams, Environment America’s federal clean energy advocate.

“We are encouraged by President Obama’s recent forceful words on addressing global warming. We hope that the Department of Energy will continue and increase their focus on advancing energy efficiency and renewable energy so we can act with similar force to reduce the carbon pollution fueling the problem and move quickly toward fully powering our country with clean, renewable energy like wind and solar power.

“President Obama’s expected nominee for Energy Secretary, Ernest Moniz, has a history of supporting dirty and dangerous energy sources like gas and nuclear power with polluting partners including BP, Shell, Chevron and Saudi Aramco. Given this track record, we hope Moniz will focus on clean, renewable ways to get our energy that don’t put our families and our environment in harm’s way.”