Obama: Heavy-Duty Trucks to Reduce Emissions by 25% Over the Next Decade 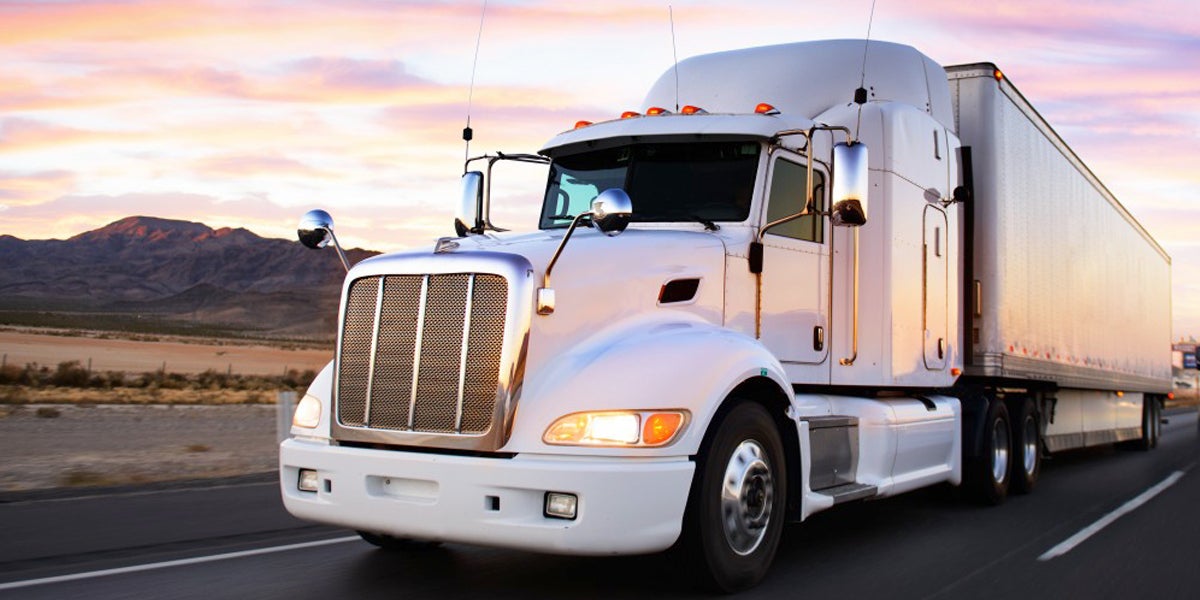 The Obama administration released finalized fuel efficiency standards for medium- and heavy-duty vehicles Tuesday, the latest of its many regulations to cut U.S. greenhouse gas emissions. 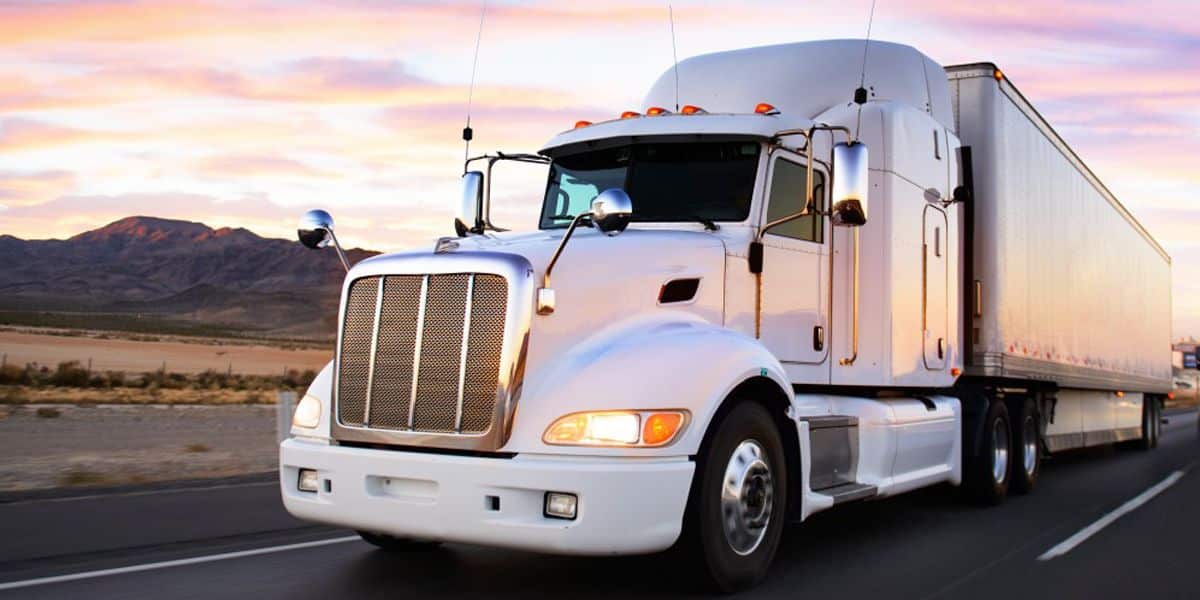 “The new efficiency and emissions standards for heavy duty trucks are an impressive achievement from President Obama.”

The new standards are expected to eliminate 1.1 billion metric tons of carbon dioxide once fully implemented, equivalent to a year’s worth of emissions from U.S. residential power use. Although these vehicles make up just 5 percent of road traffic, they account for 20 percent of transportation-related carbon emissions. The standards, which will be in effect through 2027, largely have the support of the trucking industry as they could save $170 billion in fuel costs and reduce oil consumption.

“Last December, the United States played a leading role in securing a global climate agreement in Paris and these new standards demonstrate that we are doing our part to implement that landmark agreement,” said Ken Kimmell, president of Union of Concerned Scientists, who posted a blog today on the rule. “They are realistic, cost-effective and will reduce greenhouse gas emissions by 1.1 billion tons and oil consumption by 2 billion barrels over the lifetime of the program.”

According to NextGen Climate President Tom Steyer, “The new efficiency and emissions standards for heavy duty trucks are an impressive achievement from President Obama, proving once again that tackling the climate crisis goes hand-in-hand with growing our economy and improving public health. President Obama’s leadership in addressing the climate crisis continues to put our country on the right path to building a clean energy economy, and coming off the hottest month in recorded history, there’s no time to waste. We can’t let a dangerous demagogue like Donald Trump roll back this incredible progress.”