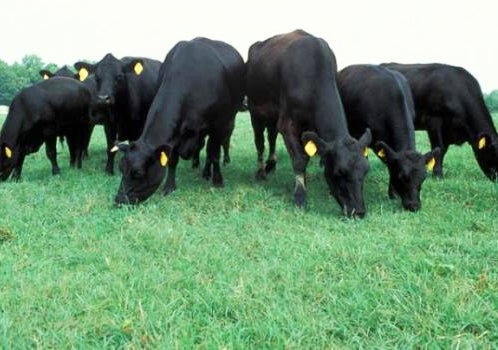 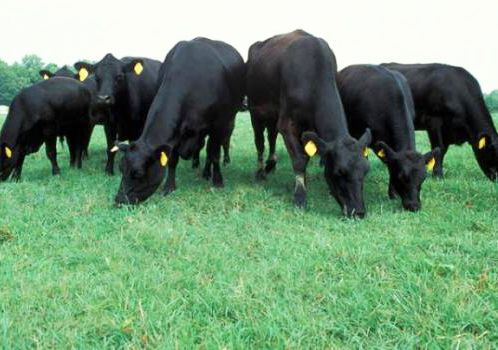 The Obama administration announced Jan. 31 that it would not increase the $1.35 monthly fee charged for each cow and calf the livestock industry grazes on western public land. The fee remains at its lowest legal limit for the sixth year in a row—far below what federal agencies spend to administer grazing permits, far below market rates, and far below what’s needed to address the severe ecological damage to public lands that is caused by livestock grazing.

“Livestock grazing is the most widespread destructive use of America’s public lands,” said Taylor McKinnon with the Center for Biological Diversity. “Instead of subsidizing that damage, grazing fees need to cover the costs—to taxpayers—of running the grazing program for the benefit of cattlemen, restoring ecosystems and recovering the native, wild animals and plants that grazing is driving toward extinction.”

The fees will apply to livestock grazing across 258 million acres of western public land administered by the U.S. Forest Service and Bureau of Land Management (BLM)—81 percent of the land administered by the two agencies in the 11 western states. There are approximately 23,600 public-lands ranchers, representing about 6 percent of all livestock producers west of the Mississippi River.

A 1986 executive order and 1978’s Public Rangelands Improvement Act prohibit the fee from falling below $1.35 per animal unit month, which is only 12 cents more than monthly rates charged in 1966 and roughly the same as a 13-ounce can of dog food. Market rates for grazing unirrigated western private land exceed $10 per animal unit month.

The low federal grazing fee contributes to the harm caused by livestock grazing on public lands for two primary reasons—(1) the below-fair-market-value fee encourages annual grazing on even the most marginal lands and allows for increased grazing on other areas, and (2) since a percentage of the funds collected is required to be used on range mitigation and restoration, the low fee equates to less funding for environmental mitigation and restoration of the affected lands.

In 2011 the Obama administration denied an Administrative Procedures Act rulemaking petition by the Center for Biological Diversity and other groups seeking to raise the fee—a decision those groups had to sue the administration to make. The administration instead chose to keep the fee at its lowest allowable legal limit.