Obama Budget Proposal a Net Plus for Environment 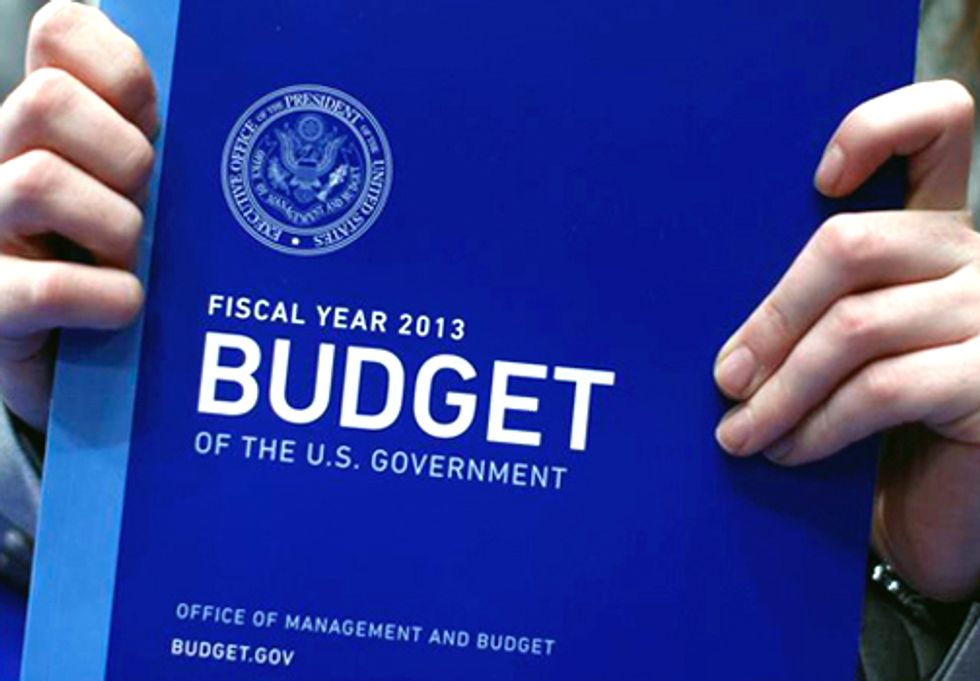 Environmental Defense Fund (EDF) praised President Obama’s congressional budget request that would provide funding for sustainable fisheries and shift some of the $4 billion a year in subsidies for oil and gas companies to invest in clean technology in Fiscal Year 2013. However, EDF lamented the fact that the president’s budget proposes cutting funding for the U.S. Environmental Protection Agency (EPA) by $105 million and Farm Bill conservation programs by about $600 million in FY 2013.

“Despite some flaws, the president’s budget is a big net plus for the environment, and we urge Congress to embrace the positive aspects of it,” said Elgie Holstein, senior director for strategic planning at Environmental Defense Fund (EDF) and a former associate director of the Office of Management and Budget for Natural Resources, Energy and Science.

“We look forward to working with Congress to ensure that important fishery management functions have adequate funding and fishermen have all the tools they need, including sustainable market programs such as catch shares,” said John Mimikakis, associate vice president of EDF’s Ocean Program.