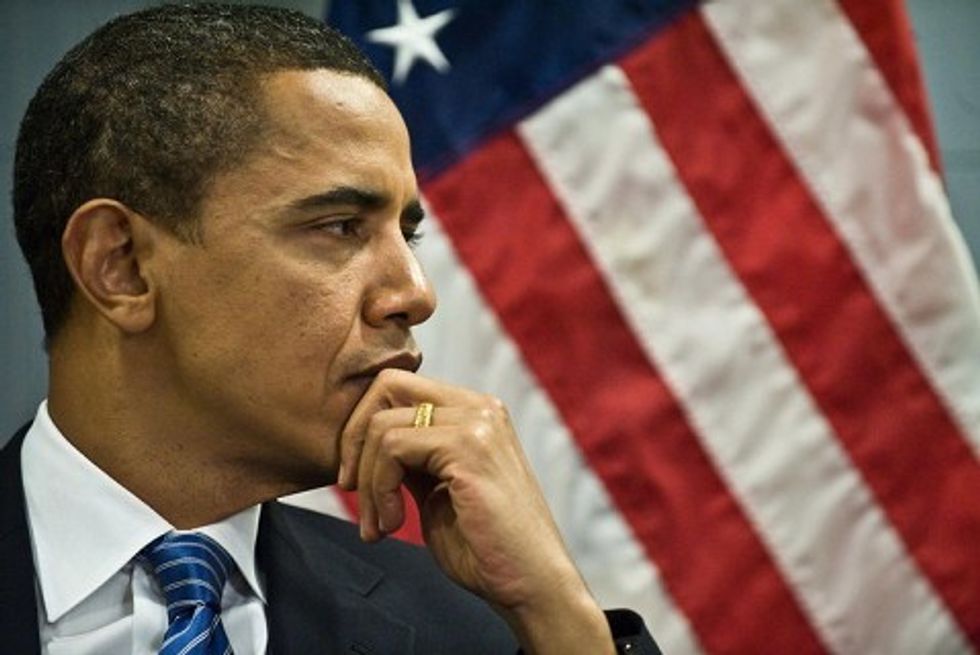 Public health and conservation groups filed a lawsuit Oct. 11 against the Obama administration for rejecting stronger ozone standards that scientists say are needed to save lives and prevent thousands of hospital visits. The U.S. Environmental Protection Agency (EPA) proposed the stronger standards almost two years ago, but President Obama directed the EPA to drop the proposal on Sept. 2, 2011. Rejection of the protective standards leaves in place weaker Bush-era ozone standards that leave tens of thousands of Americans at risk of suffering serious health impacts, according to leading medical organizations.

Ground-level ozone is the main component of smog and is the most widespread air pollutant. Ozone is linked to premature deaths, increased asthma attacks and breathing problems, as well as increased emergency room and hospital admissions. This pollutant poses an especially serious risk to children, seniors and people with lung diseases like asthma and bronchitis.

“The rejection of stronger standards was illegal and irresponsible in our view,” said Earthjustice attorney David Baron. “Instead of protecting people’s lungs as the law requires, this administration based its decision on politics, leaving tens of thousands of Americans at risk of sickness and suffering.”

The 2008 standards limit ozone in the air to 75 parts per billion (ppb). Strengthening the standards to 60 ppb would have saved up to 12,000 lives every year, prevented 58,000 asthma attacks and avoided 21,000 hospital and emergency room visits, according to the EPA estimates. The suit is the latest in a series of court actions by Earthjustice over more than a decade seeking stronger protections against ozone pollution.

In 2008, Earthjustice filed suit challenging the Bush ozone standards on behalf of the same organizations. That suit was put on hold when the EPA said it doubted the adequacy of the Bush standards and proposed to strengthen them. The agency assured the court that it would finish its proposal to strengthen the standards by August 2010, and then repeatedly delayed releasing the standards. That 2008 suit is now on track to resume in the wake of the administration’s abrupt rejection of the EPA’s long-awaited proposal.

“The Obama administration’s inaction in cleaning up ozone pollution, and its decision to ignore the strong recommendations of the scientific community, jeopardizes the health of millions of Americans,” said Charles D. Connor, president and CEO of the American Lung Association. “If the administration had followed the law, new smog standards would have saved lives and resulted in fewer people getting sick.”

“It is critical to move forward with a science-based standard that reduces smog and protects public health,” said Peter Zalzal, an attorney with Environmental Defense Fund. “The administration’s decision to reject a more health-protective standard for smog puts thousands of Americans’ lives at risk and ignores a unanimous recommendation by the leading experts on this issue—EPA’s scientific advisory board.”

“The White House made a serious mistake by stopping these standards,” said John Walke, clean air director at the Natural Resources Defense Council. “We were counting on the administration to set ozone standards that would protect our health but now have to go back to court to get the protection we all deserve.”