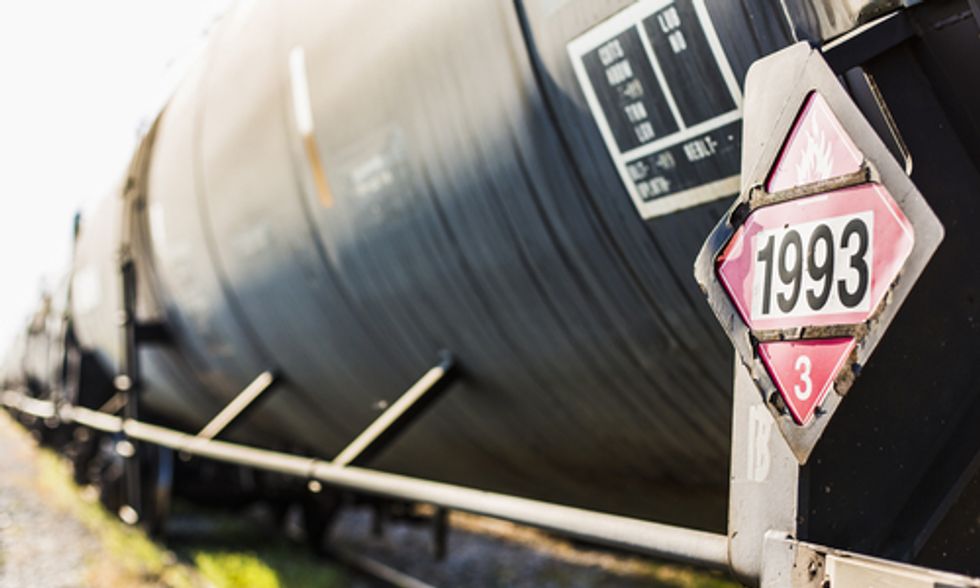 The U.S. Department of Transportation (DOT) announced details Wednesday of a proposal to make crude oil transportation safer, in a bid to prevent more derailments and the threats that accompany them.

The proposal would phase out older DOT 111 tank cars that ship packing group I flammable liquids, a category that includes most Bakken crude oil. Retrofitting the tank cars to comply with new standards is the only way that wouldn't be phased out.

Other elements of the proposal include braking controls, lower speed laws and a testing program for mined gases and liquids.

“Safety is our top priority, which is why I’ve worked aggressively to improve the safe transport of crude oil and other hazardous materials since my first week in office,” DOT Secretary Anthony Foxx said. “While we have made unprecedented progress through voluntary agreements and emergency orders, today’s proposal represents our most significant progress yet in developing and enforcing new rules to ensure that all flammable liquids, including Bakken crude and ethanol, are transported safely.”

The proposal is subject to 60 days of public comment. The proposal is based on an Advanced Notice of Proposed Rulemaking published by the Pipeline and Hazardous Materials Safety Administration in September that received more than 150,000 comments. Here are some highlights of Wednesday's proposal:

More crude oil was spilled from rail cars in 2013 than in the previous four decades combined. The trend continued this year with derailments like one that spilled thousands of crude oil gallons into the James River in Virginia.

The DOT in February issued an emergency order requiring all shippers to test product from the Bakken region to ensure the proper classification of crude oil before it was transported by rail.