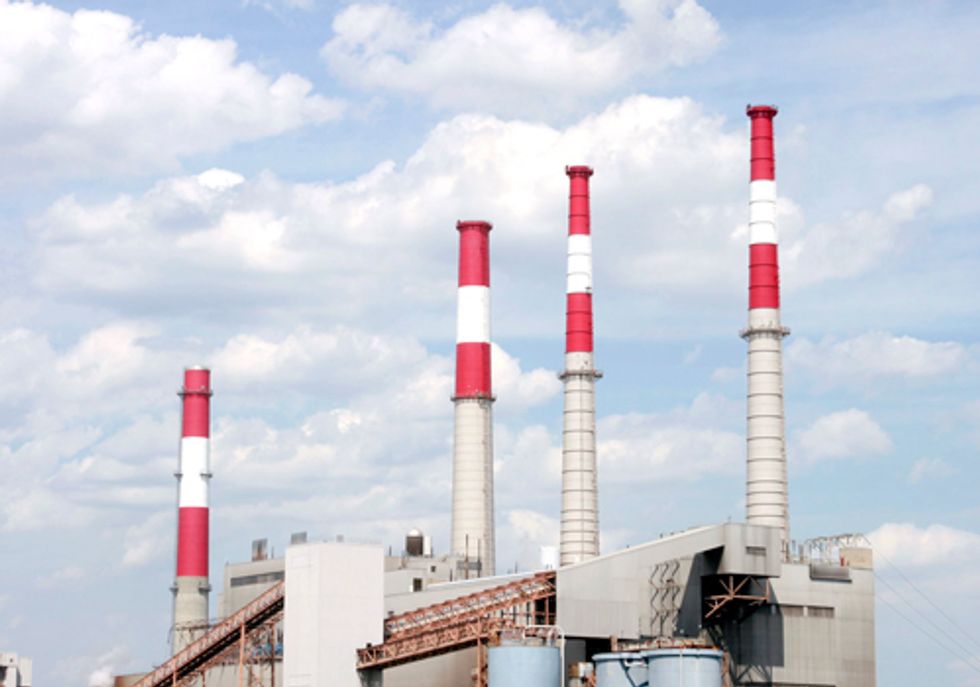 “Today’s proposal from the Obama administration is an historic step in protecting Americans’ health and our environment. By setting the first-ever standards for the largest source of the carbon pollution that fuels global warming, President Obama and EPA Administrator Jackson are standing up for Americans—and putting our health above the demands of the polluter lobby.

“Along with the steps being taken to cut other dangerous power plant pollutants such as soot, smog, mercury and other toxic pollutants and the new standards for fuel efficiency, these carbon pollution standards will mark historic progress in protecting our health, reducing waste and encouraging job creating innovation in the clean energy economy.

“Americans understand the value of clean air, and while the polluter lobby can be expected to trot out the same tired attacks and tactics, they won’t stop the progress and they will have to clean up their act.

“Now that standards have been proposed, we look forward to demonstrating the strong public support for clean air and healthy families, and to making sure that the proposed standards are finalized later this year. We also look forward to working with Administrator Jackson and EPA to address carbon pollution from existing power plants. The health and safety of current and future generations depends on us tackling this problem.