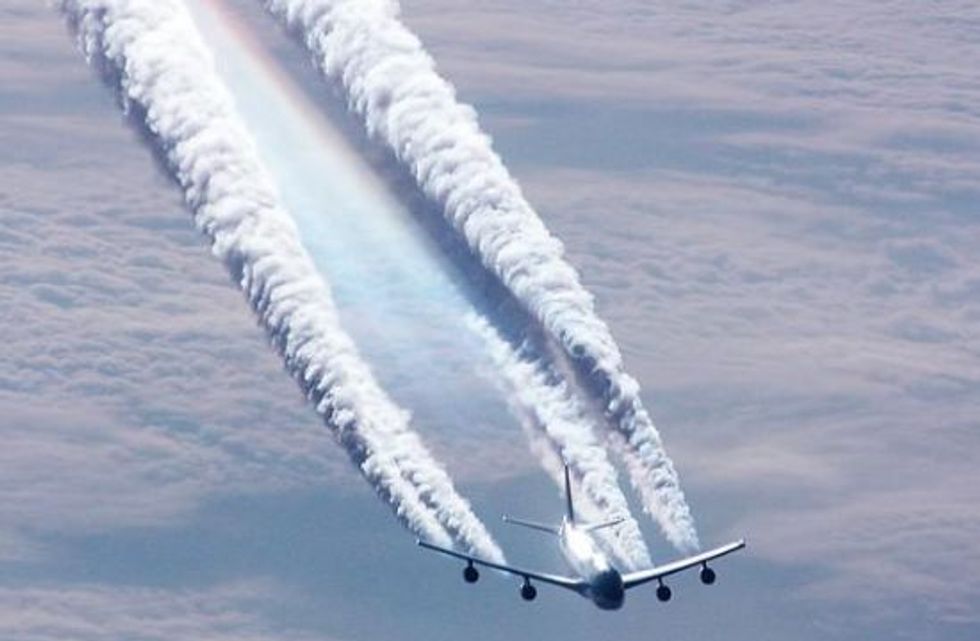 The Obama administration joined Saudi Arabia and other nations opposed to the European Union’s efforts to reduce emissions from aviation, signing a statement Sept. 30 in India that suggested opposition to the world’s first program to reduce global warming pollution from aviation. The EU Aviation Directive will hold all airlines accountable for their emissions from flights using European airports starting in January 2012.

The statement also called for emissions from aviation to be addressed in the International Civil Aviation Organization (ICAO), though ICAO has thus far failed, after more than a decade of negotiations, to agree on an effective program to mitigate aviation's impact on climate change.

“Countries say this issue should be addressed in a global forum, but after 14 years of frittering in ICAO, the tooth fairy has a better chance of delivering a serious plan to curb the rapidly rising global warming emissions from aviation anytime soon,” said Annie Petsonk, international counsel at Environmental Defense Fund.

“We don’t have time for a fantasy approach to a real-world environmental problem,” Petsonk said.

“What’s the strategy?” said Jenny Cooper, aviation specialist at EDF. “Since the United States apparently cannot lead on this issue, they are going to obstruct instead? The rest of the world is moving forward on climate change, and we need to play a constructive role.”

Emissions from aviation are expected to quadruple by 2050 if left unregulated, but the United States and the other countries who signed this declaration have repeatedly failed to take effective action to deal with the problem, whether through ICAO or other means.

“The Obama Administration pledged to lead global efforts to cut climate pollution, but with regard to aviation, the only thing the State Department and the Department of Transportation are doing now is helping obstruct other nations’ efforts to tackle the problem,” Petsonk said.