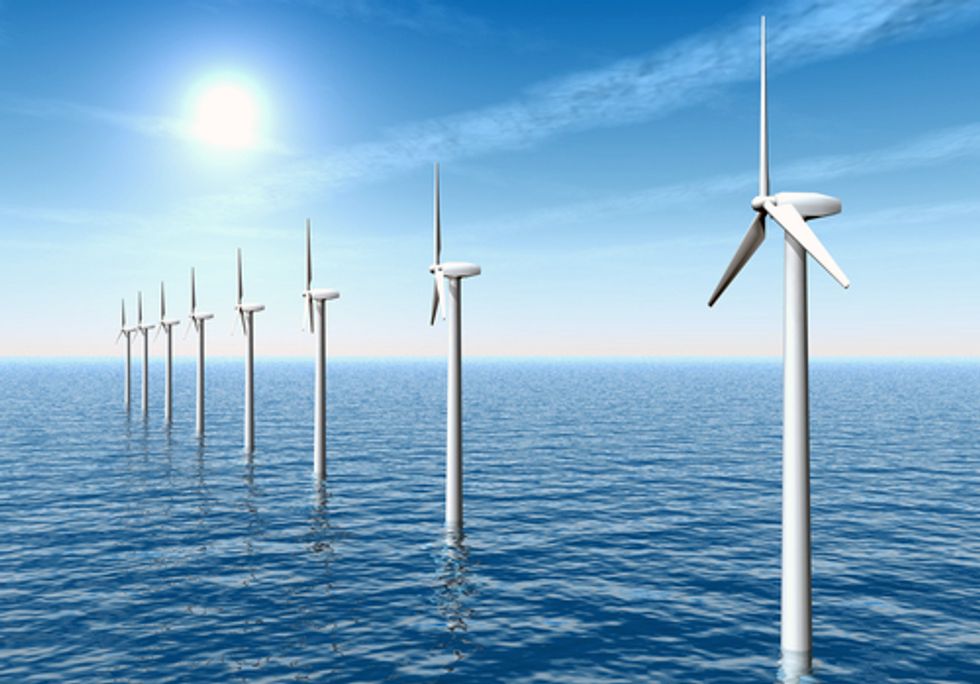 The Obama administration has announced competitive lease sales for wind energy development in areas off the coasts of Massachusetts, Rhode Island and Virginia. This is the first time that a portion of the outer continental shelf will be leased for renewable energy development.

“We have enormous potential for harnessing pollution-free wind energy of our coasts, and now are closer than ever to making this vision a reality in Massachusetts, Rhode Island, and Virginia. We are thrilled that the Obama administration has announced another critical step forward for offshore wind development and look forward to continuing to work with state and federal leaders to see turbines spinning off our coasts soon," said Courtney Abrams, Environment America’s federal clean energy advocate.

“Tapping into the power of our offshore wind resources is vital to ensuring a future with cleaner air and fewer extreme weather events. Along the Atlantic coast alone, reaching the Department of Energy’s goal of 54 gigawatts of offshore wind power would reduce global warming pollution by the equivalent of taking roughly 18 million cars off the road. Meeting this benchmark would also generate $200 billion in new economic activity while creating more than 43,000 permanent, high-paying jobs in manufacturing, construction, engineering, operations and maintenance, according to the National Renewable Energy Laboratory.

“We applaud this step forward and the Obama administration for their leadership in ensuring that responsibly-sited offshore wind becomes a reality in the United States as soon as possible.”