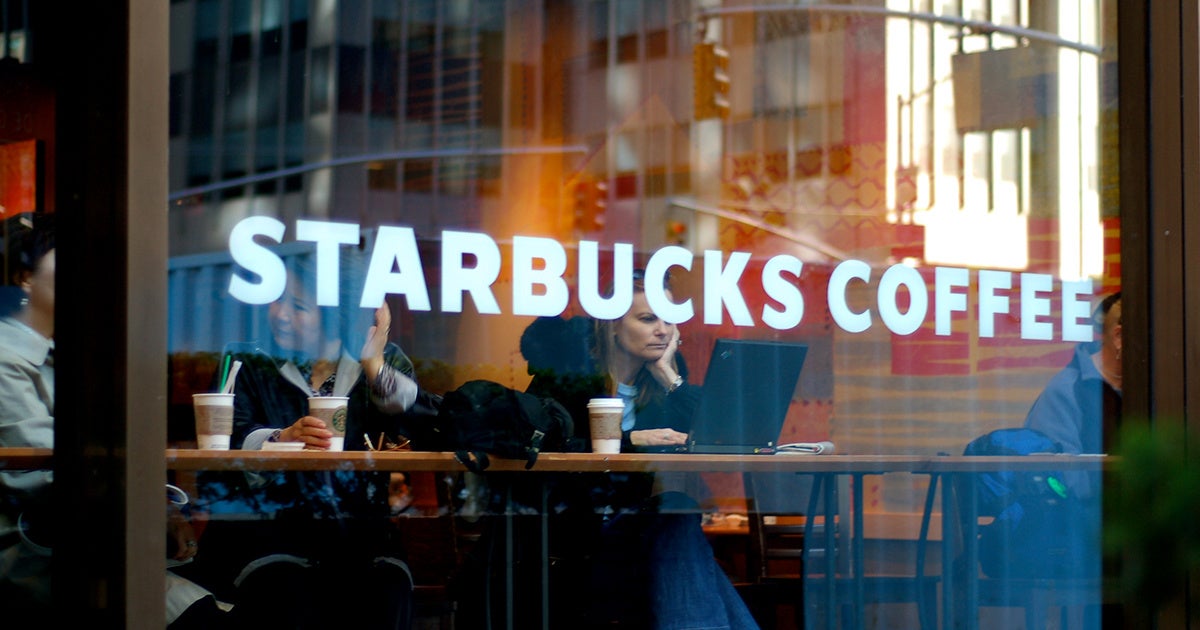 The first claims that the coffee chain exposed customers over the last three years to Dichlorvos, or DDVP, a toxic ingredient in Hot Shot No-Pest Strips used against recommendations in Manhattan stores. In the second, a former employee and two pest control contractors say they were retaliated against for raising concerns about the use of the strips, NBC News reported.

“New Yorkers deserve to know what they are putting in their bodies and we call upon Starbucks to explain, as we allege in the complaint, its failure to take appropriate care for its customers’ well-being,” Douglas H. Wigdor, who filed the first complaint in New York State Supreme Court, said in a statement reported by Gothamist.

DDVP exposure can cause loss of bladder control, weakness, nausea, trouble breathing, paralysis, coma and death, the lawsuit states, according to NBC News. The Center for Disease Control and Prevention (CDC) says DDVP should only be used to control pests in enclosed spaces where people are either not present or are provided with a respirator.

Hot Shot advises that its strips should not be used in restaurants or anywhere food is served. But photos included in the suit show the strips near air vents, bagels and food preparation equipment.

“Starbucks stores throughout Manhattan have for many years been permeated with a toxic pesticide called Dichlorvos, which is highly poisonous and completely unfit for use in proximity to food, beverages and people,” the suit said, as NBC News reported.

Gothamist published photos included in the suit taken by former Pest Control Technician Paul D’Auria that show the strips were being used to fight “disgusting conditions,” such as a buildup of flies, cockroaches, maggots and silverfish.

The second complaint was brought by the Filosa Graff firm in the Financial District, NY1 reported. It alleges that one employee was fired in February 2018 after raising alarm about the use of the strips. A pest control technician and their supervisor also had their contract terminated in June 2018 after the technician made “repeated reports and complaints about the foregoing risks to health and safety,” the suit said, according to NBC News.

Starbucks spokesperson Katie Rodihan told Gothamist that, upon learning the strips were being “misused,” the company had “directed local leadership to remove these devices from all stores.” She also said an independent health expert had “confirmed the pest strips did not put anyone at a health risk,” though she did not name the expert or say whether they had visited the New York stores.

In a statement reported by NY1, the company also said it does not “take action or retaliate” against employees or contractors for voicing concerns. It is not known which Manhattan locations are included in the suit.