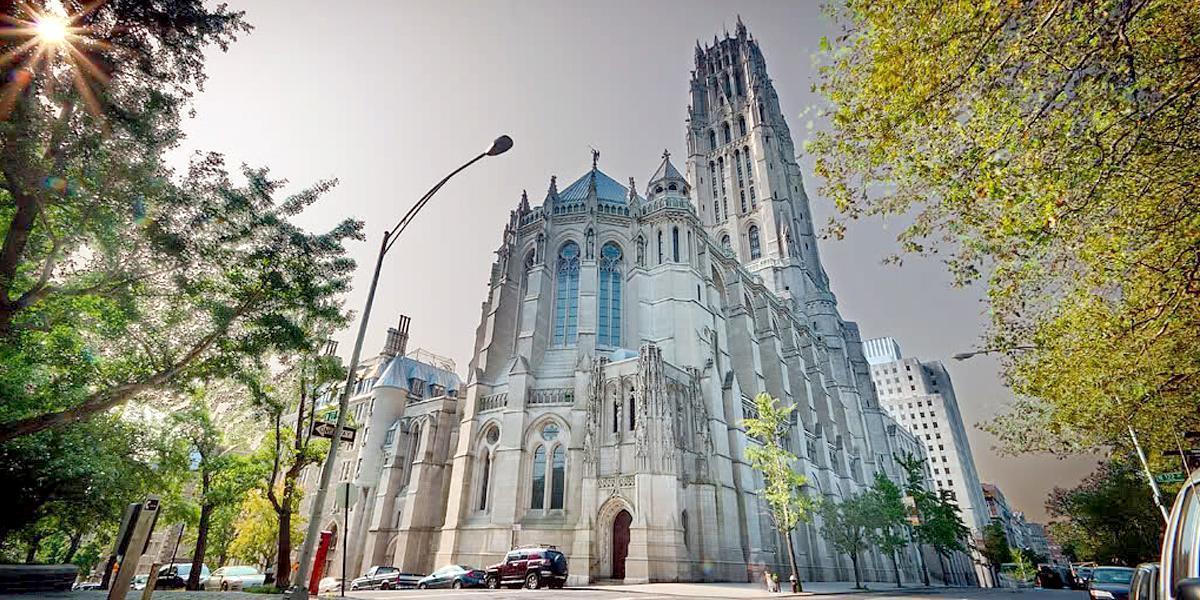 New York City’s Riverside Church, founded by the Rockefellers and the tallest church in the U.S., announced Tuesday that it intends to divest its $140 million endowment from all fossil fuels within five years. It has already divested from coal and this builds on that action in the lead up to the Peoples Climate March and Global Divestment Mobilization.

“Riverside’s decision to strategically divest from the Carbon Underground 200 underscores our shared commitment to be a faithful witness to God’s reconciling grace in the world,” Senior Minister Rev. Dr. Amy Butler of the church said when making the announcement.

The church has welcomed the likes of Dr. Martin Luther King, Jr., Nelson Mandela, President Bill Clinton, the Dalai Lama and 350’s own Bill McKibben to address the congregation over the decades.

Interestingly, the church was founded by John D. Rockefeller Jr. who’s father became one of the wealthiest men in the U.S. in the late 1800s as owner of Standard Oil, the largest oil production company of its time. The church was literally built with oil money which makes this announcement even more impactful. The Rockefeller Brothers Fund, established by grandchildren of Rockefeller Sr., announced its intention to divest from fossil fuels in 2014.

“We are committed to raising awareness on a global level that fossil fuels need to be rapidly phased out,” Beth Ackerman, chair of the Beloved Earth Community at the church, said. “It is just wrong to ruin our one beautiful planet, the place where everything we’ve ever known exists.”

Get inspired and join DivestNY activities and events during May 5-16 during Global Divestment Mobilization.