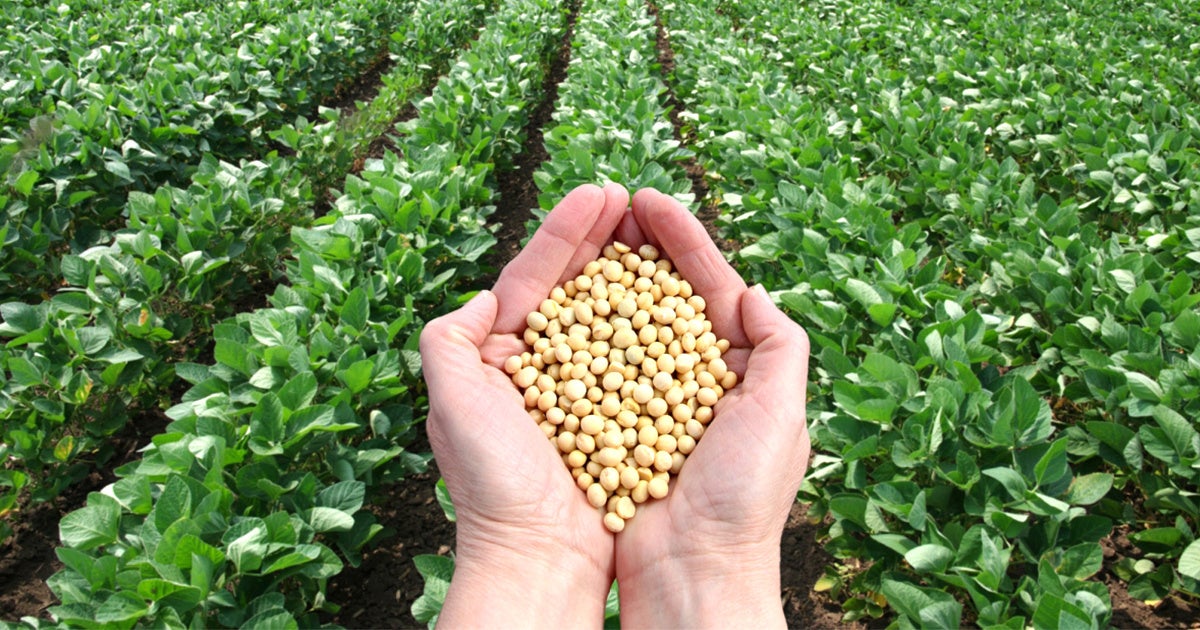 Bigger isn’t always better. Too much of a good thing can be bad. Many anti-environmentalists throw these simple truths to the wind, along with caution.

You can see it in the deceitful realm of climate change denial. It’s difficult to keep up with the constantly shifting—and debunked—denier arguments, but one common thread promoted by the likes of the Heartland Institute in the U.S. and its Canadian affiliate, the misnamed International Climate Science Coalition, illustrates the point. They claim carbon dioxide is good for plants, and plants are good for people, so we should aim to pump even more CO2 into the atmosphere than we already are.

We’ve examined the logical failings of this argument before—noting that studies have found not all plants benefit from increased CO2 and that most plants don’t fare well under climate change—exacerbated drought or flooding, among other facts. Emerging research should put the false notion to rest for good.

Several studies have found that, even when increased CO2 makes plants grow bigger and faster, it reduces proteins and other nutrients and increases carbohydrates in about 95 percent of plant species, including important food crops such as barley, rice, wheat and potatoes. A 2014 Harvard School of Public Health study, published in Nature, found that increased CO2 reduced the amount of valuable minerals such as zinc and iron in all of them.

Another study, by Irakli Loladze at the Catholic University of Daegu in South Korea, looked at 130 species of food plants and found increased CO2 caused calcium, magnesium, potassium, zinc and iron concentrations in plants to decline by an average of eight percent, while sugar and starch content increased.

As a Scientific American article pointed out, billions of people depend on crops like wheat and rice for iron and zinc. Zinc deficiency is linked to hundreds of thousands of deaths, mostly children, and exacerbates health issues such as pneumonia and malaria. Iron deficiency, which causes anemia, is responsible for one-fifth of maternal deaths worldwide.

Part of the problem with the industrial agricultural mindset and the denier argument that CO2 is plant food or “aerial fertilizer” is the idea that bigger and faster are better. These studies illustrate the problem with the climate change denial argument but, in its pursuit of profit, industrial agriculture has often made the same mistake. Plants—and now even animals like salmon—have mainly been bred, through conventional breeding and genetic engineering, to grow faster and bigger, with little regard for nutrient value (leaving aside anomalies like the not-entirely-successful “golden rice”). But higher yields have often resulted in less nutritious fruits and vegetables.

A New Food Label Is Coming Soon and It Goes 'Beyond Organic' https://t.co/GUY0vs6yWc @eatsustainable @RootsofChange

Genetic engineering’s promise was increased yields and reduced need for pesticides, but studies show it has fallen far short of that ambition. A 2016 National Academy of Sciences study, as well as a New York Times investigation, found no evidence that genetically engineered crops increased yields over conventional crops. Although insecticide and fungicide use on GE crops in the U.S. and Canada has decreased, herbicide use has gone up to the point that overall pesticide use has increased. France, which doesn’t rely on genetically modified crops, has reduced use of all pesticides—65 percent for insecticides and fungicides and 36 percent for herbicides—without any decrease in yields.

The “golden rice” experiment shows that plants can be engineered for higher nutrient value, but that hasn’t been the priority for large agrochemical companies.

As for carbon dioxide, we know that fossil fuel use, industrial agriculture, cement production and destruction of carbon sinks like wetlands and forests are driving recent global warming, to the detriment of humanity. The one flimsy argument climate change deniers have been holding onto—that it will make plants grow faster and bigger—has proven to be a poor one.

Like life itself, science is complex. Reductive strategies that look at phenomena and reactions in isolation miss the big picture. Our species faces an existential crisis. Overcoming it will require greater wisdom and knowledge and a better understanding of nature’s interconnectedness. Tackling climate disruption and feeding humanity are connected. It’s past time to ignore the deniers, reassess our priorities and take the necessary measures to slow global warming.