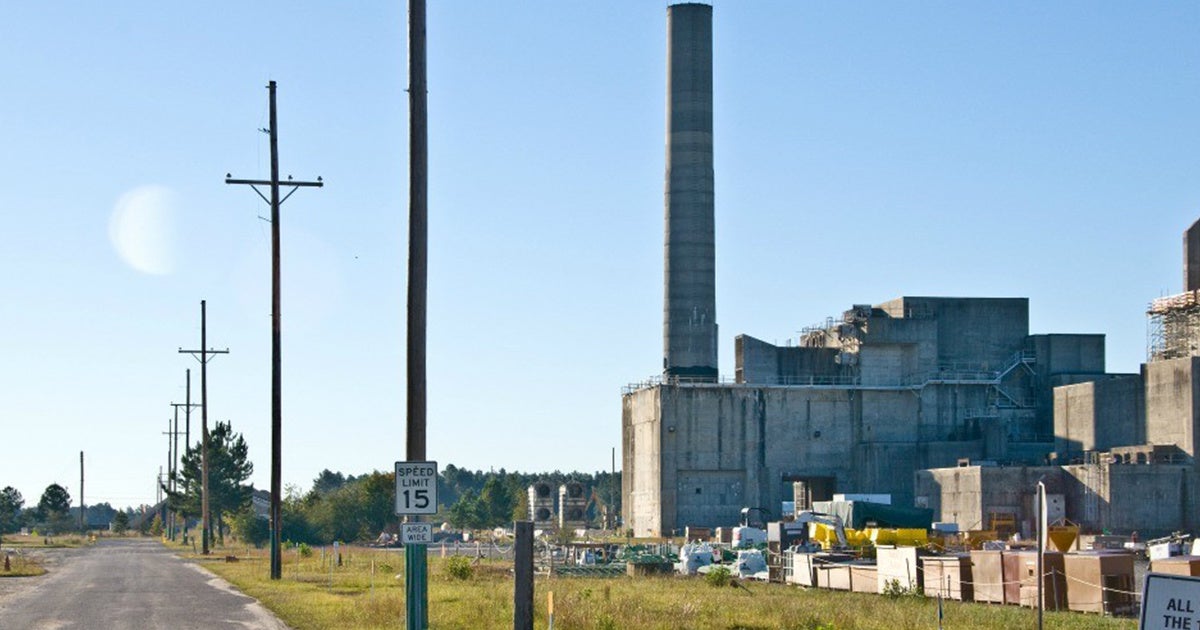 In a move that will roll back safety standards that have been observed for decades, the Trump administration reportedly has plans to reclassify nuclear waste previously listed as “high-level” radioactive to a lower level, in the interest of saving money and time when disposing of the material.

The Department of Energy (DOE) plans to observe a new interpretation of which nuclear waste qualifies as “high-level waste,” which must be disposed of deep underground to avoid contaminating the surrounding environment. Under the new standards, radioactive materials at three nuclear sites will be classified as low-risk, enabling officials to dispose of the waste in shallow pits.

The Hanford Site in Washington state, the Savannah River Site in South Carolina, and the Idaho National Laboratory all contain millions of gallons of sludge and other waste following decades of use by the DOE, which reprocessed nuclear rods at the sites when the department was extracting plutonium for hydrogen bombs.

The DOE for decades classified any material that was created during reprocessing as high-level waste, but it will now label the sludge at the three sites as safe due to its level of radioactivity.

Under the new rules, the waste — which includes toxic and radioactive elements such as uranium and plutonium — can now be stored in shallow pits that may leak into the surrounding soil.

Washington Gov. Jay Inslee, who is running for the Democratic nomination in the 2020 presidential race, slammed the Trump administration for “unilaterally” deciding to potentially put Washington residents and their environment at risk, without consulting with the states in question — going against previous agreements between the states and the federal government.

“By taking this action, the administration seeks to cut out state input and move towards disposal options of their choosing, including those already deemed to be unsafe by their own assessments and in violation of the existing legally binding agreement,” Inslee said in a statement. “We will consider all options to stop this reckless and dangerous action.”

The Energy Department claims that downgrading the risk level of the sludge is necessary to allow for faster clean-up of the sites and to save money for the federal government — a claim which “flies in the face of sound science and judgment,” according to Columbia Riverkeeper, a non-profit group which aims to protect Washington state’s Columbia River.

“The Trump administration is moving to fundamentally alter more than 50 years of national consensus on how the most toxic and radioactive waste in the world is managed and ultimately disposed of,” said Geoff Fettus, senior attorney at NRDC. “No matter what they call it, this waste needs a permanent, well-protected disposal option to guard it for generations to come.”

At the Seattle-based newspaper The Stranger, Katie Herzog wrote that the DOE’s action is the latest attempt by the Trump administration to “change the definition” of a problem to avoid addressing it effectively.

Recently, the Trump administration has also sought to change the official government definition of the poverty line to avoid paying for government benefits for struggling families, and the definition of domestic violence to limit the funds that go to agencies serving survivors.

Reclassifying dangerous elements, one critic wrote on social media, “doesn’t mean it’s going to make it any less harmful to the public.”