New Study Casts Doubt on the Future of Nuclear Power 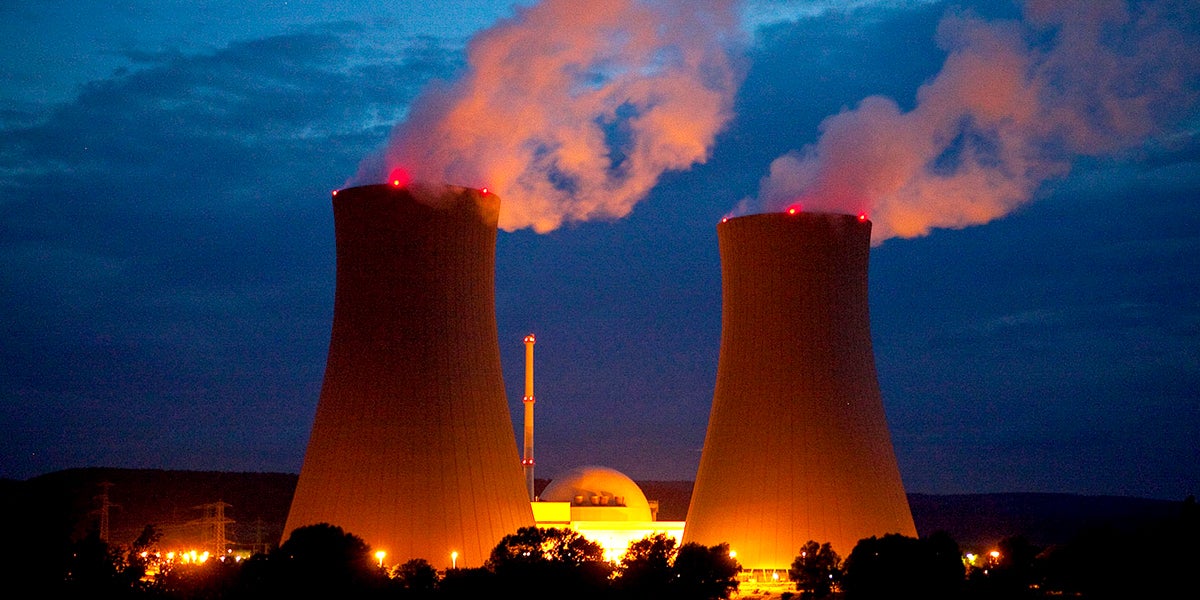 While it’s been touted by some energy experts as a so-called “bridge” to help slash carbon emissions, a new study suggests that a commitment to nuclear power may in fact be a path towards climate failure.

For their study, researchers at the University of Sussex and the Vienna School of International Studies grouped European countries by levels of nuclear energy usage and plans, and compared their progress with part of the European Union’s 2020 Strategy. 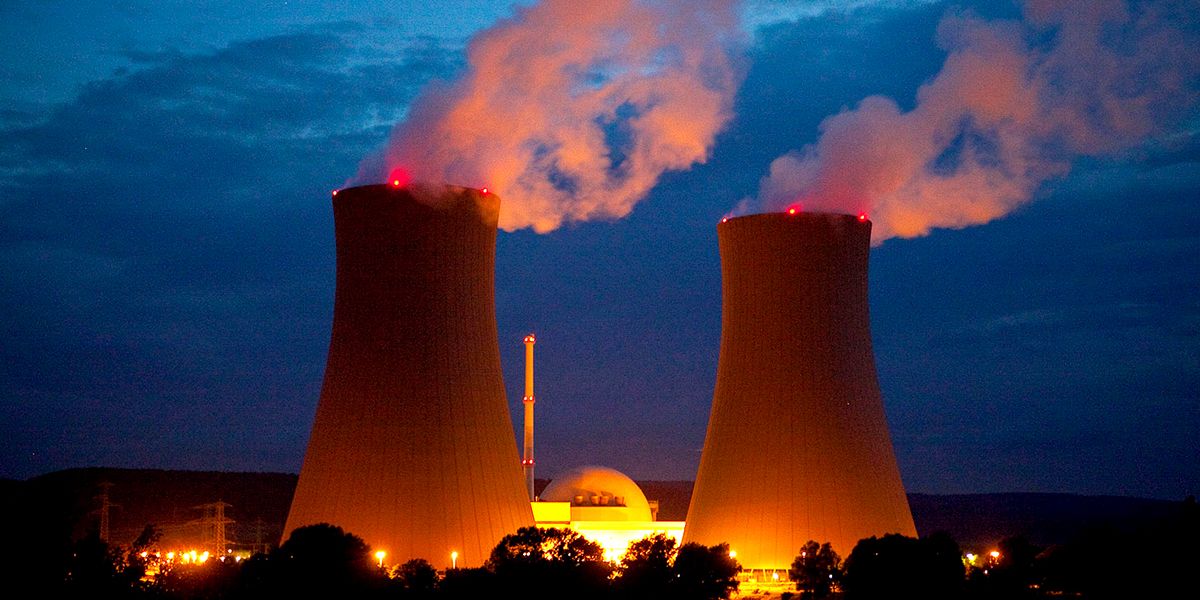 That 10-year strategy, proposed in 2010, calls for reducing greenhouse gas emissions by least 20 percent compared to 1990 levels and increasing the share of renewable energy in final energy consumption to 20 percent.

The researchers found that “progress in both carbon emissions reduction and in adoption of renewables appears to be inversely related to the strength of continuing nuclear commitments.”

For the study, the authors looked at three groupings. First is those with no nuclear energy. Group 1 includes Denmark, Ireland and Portugal. Group 2, which counts Germany and Sweden among its members, includes those with some continuing nuclear commitments, but also with plans to decommission existing nuclear plants. The third group, meanwhile, includes countries like Hungary and the UK which have plans to maintain current nuclear units or even expand nuclear capacity.

“With reference to reductions in carbon emissions and adoption of renewables, clear relationships emerge between patterns of achievement in these 2020 Strategy goals and the different groupings of nuclear use,” they wrote.

For non-nuclear Group 1 countries, the average percentage of reduced emissions was 6 percent and they had an average of a 26 percent increase in renewable energy consumption.

Group 2 had the highest average percentage of reduced emissions at 11 percent and they also boosted renewable energy to 19 percent.

Pro-nuclear Group 3, meanwhile, had their emissions on average go up 3 percent and they had the smallest increase in renewable shares—16 percent.

“Looked at on its own, nuclear power is sometimes noisily propounded as an attractive response to climate change,” said Andy Stirling, professor of science and technology policy at the University of Sussex, in a media statement. “Yet if alternative options are rigorously compared, questions are raised about cost-effectiveness, timeliness, safety and security.”

The new study focused on Europe and Benjamin Sovacool, professor of energy policy and director of the Sussex Energy Group at the University of Sussex, stated, “If nothing else, our paper casts doubt on the likelihood of a nuclear renaissance in the near-term, at least in Europe.”

Yet advocates of clean energy over on the other side of the Atlantic said the recent plan to close the last remaining nuclear power plant in California and replace it with renewable energy marked the “end of an atomic era” and said it could serve as “a clear blueprint for fighting climate change.”

Natural Resources Defense Council President Rhea Suh wrote of the proposal: “It proves we can cut our carbon footprint with energy efficiency and renewable power, even as our aging nuclear fleet nears retirement. And it strikes a blow against the central environmental challenge of our time, the climate change that threatens our very future.”

The new study was published in the journal Climate Policy.