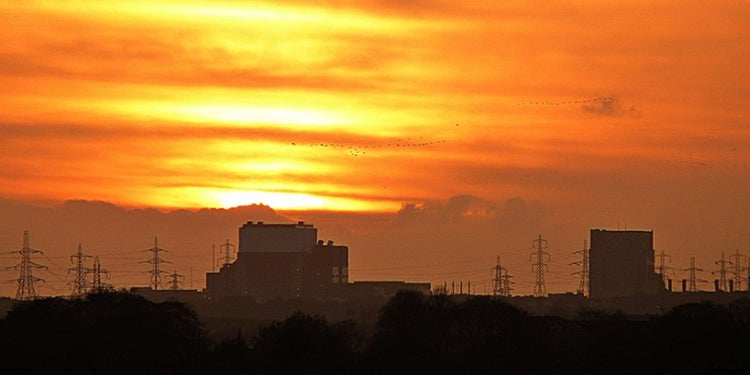 Life extensions to nuclear plants in Europe and North America are repeatedly being granted by safety regulators. But, according to nuclear plant owners, 25 percent of parts are now obsolete, so keeping the reactors going is becoming an increasing problem as components wear out. 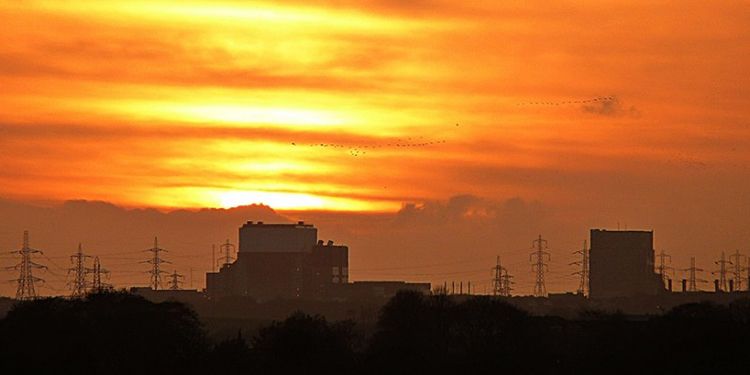 Sunset over 1980s-built nuclear plants in Heysham, UK, that have been granted life extensions. Photo credit: carol via Flickr

This is the background to the Nuclear Power Plant Optimisation Summit being held in Brussels tomorrow and Wednesday, when 150 of the world’s top nuclear executives will share experience on how to keep their stations open.

In theory, it makes economic sense to keep running a nuclear reactor well beyond its original design life, so long as it does not pose safety problems. With the capital cost of building the reactor written off decades earlier, profits can be substantial if the running costs can be kept low.

In France, where 75 percent of electricity supply comes from 58 reactors, the government announced in February that it was prepared to raise the limit on the life of reactors from 40 to 50 years.

Also in February, two reactors in the UK that began generating in 1983 and are due to close in 2019 had their lives extended to 2024. Two others commissioned in 1988 will now work on until 2030. In all four cases, the owner can apply for further life extensions after that.

But nuclear power plants built across the world in the 1970s and 80s rely on computer technology and components now long out of production. Replacing worn-out parts is becoming a serious problem, causing an increasing number of unplanned and expensive shutdowns while components are updated.

Low prices for electricity have put increasing pressure on nuclear generators to make their operations more efficient and to prevent outages, so that they can still squeeze a profit out of these reactors.

The alternative is to close them down and face the vast cost of decommissioning them—which, in accountancy terms, turns the power station from an asset into a very large liability. This would be enough to make some power companies technically bankrupt.

A survey of those employed in the industry found nine out of 10 people agreeing that the industry needed to improve its efficiency and 86 percent thought the age of the plants was having a moderate or significant effect on efficiency.

Three-quarters of the problems were caused by ageing equipment, partly because buying replacement parts proved impossible. And finding people with the expertise to operate obsolete equipment is a problem as experienced staff retire.

Although some countries, notably China and South Korea, have a nuclear building program and relatively young reactors, the situation elsewhere is increasingly critical for the industry.

In Europe, there is little chance of replacing the obsolescent fleet with new plants. Perhaps the starkest example is France, with its 58 ageing reactors. It is building only one new replacement reactor.

This plant, at Flamanville in Normandy, should already be in operation, but is years late and three times over budget. Plans to build others have been shelved.

Unless France can keep granting life extensions to its existing plants, the country will have to invest in renewables on a vast scale to keep its carbon emissions in check.