'Nuclear Gypsies' Risk Their Lives to Clean Up Fukushima 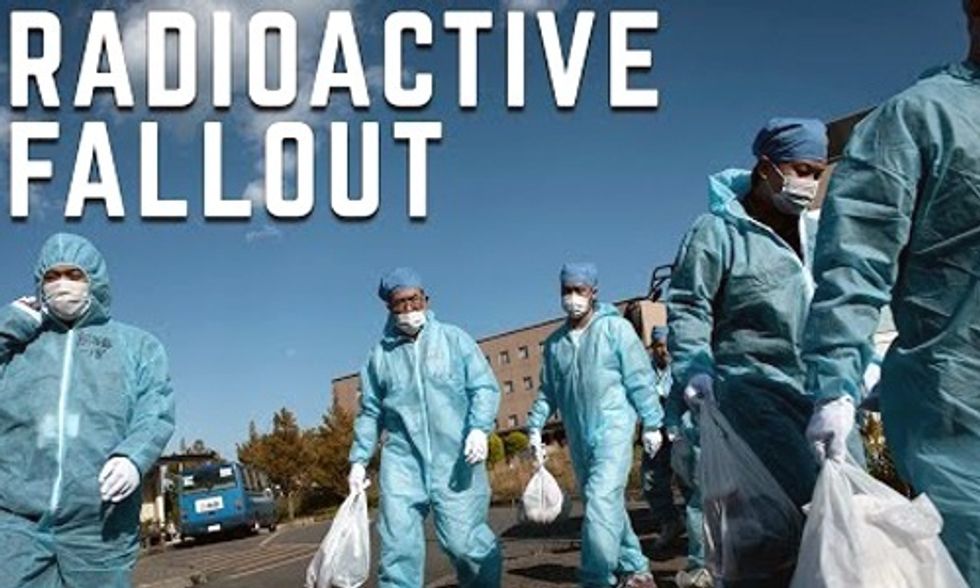 The Fukushima nuclear disaster happened more than four years ago and yet Japan is still reeling from the impacts and spending billions of dollars to clean up what photographers and filmmakers who've entered the so-called "no go zone" have described as a "post-apocalyptic wasteland."

More than 100,000 people remain displaced from the disaster, and the Japanese government is still working to decontaminate the area, which it estimates will cost $50 billion. The people on the frontlines of that cleanup are known by some as the "nuclear gypsies," who are exposing themselves to dangerous amounts of radiation as they attempt to remove the nuclear waste.

Watch the "nuclear gypsies" risk their lives in this video from Seeker Stories: