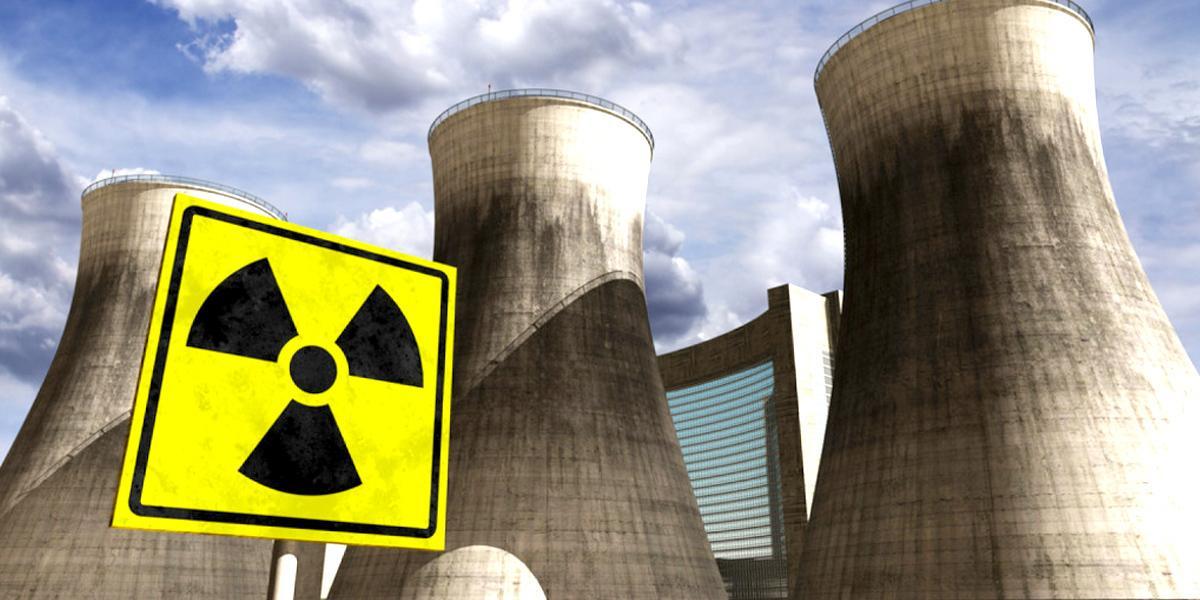 Any lingering hope that a worldwide nuclear power renaissance would contribute to combating climate change appears to have been dashed by U.S. company Westinghouse, the largest provider of nuclear technology in the world, filing for bankruptcy, and the severe financial difficulties of its Japanese parent company, Toshiba.

After months of waiting, Toshiba still could not get its auditors to agree to its accounts this week. But it went ahead anyway and reported losses of nearly $5 billion for the eight months from April to December, in order to avoid being delisted from the Japanese stock exchange.

The company admitted it too could face bankruptcy, and is attempting to raise capital by selling viable parts of its business.

In a statement, it said: “There are material events and conditions that raise substantial doubt about the company’s ability to continue as a going concern.”

The knock-on effects of the financial disasters the two companies face will be felt across the nuclear world, but nowhere more than in the UK, which was hoping Westinghouse was about to start building three of its largest nuclear reactors, the AP 1000, at Moorside in Cumbria, northwest England.

The UK’s Conservative government will be particularly embarrassed because, in late February, it won a critical parliamentary by-election in the seat that would be home to the Moorside plant, on the guarantee that the three reactors would be built—a pledge that now seems impossible to keep.

“I think the day of the large-scale nuclear power station is over,” said Martin Forwood, campaign co-ordinator for Cumbrians Opposed to a Radioactive Environment. “There is no one left to invest anymore because renewables are just cheaper, and these prices are still going down while nuclear is always up.”

Toshiba and Westinghouse are in deep trouble because the reactors they are currently building—the same design as the ones planned for Cumbria—are years late and billions of dollars over budget. Even if the companies can be refinanced, it seems extremely unlikely they would risk taking on new reactor projects.

Both the UK and Toshiba have looked to the South Korean nuclear giant KEPCO to take over the Moorside project, but the company is unlikely to want to build the Westinghouse design and would want to put forward its own reactor, the APR 1400.

This would delay the project for years, since the whole safety case for a new type of reactor would have to be examined from scratch.

But the company is already under pressure from within South Korea, where Members of Parliament have urged KEPCO not to take on a risky project in the UK. Twenty-eight members of the Republic of Korea’s “Caucus on Post-Nuclear Energy” have called on KEPCO not to invest in Moorside.

The other nuclear giant present in Britain, the French-owned Électricité de France (EDF), is in serious difficulties of its own. It is already deep in debt and its flagship project to build a prototype 1,600 megawatt reactor at Flamanville in northern France is six years behind schedule and three times over budget at €10.5 billion.

Originally due to open in 2012, its start date is now officially the end of 2018, but even that is in doubt because an investigation into poor quality steel in the reactor’s pressure vessel is yet to be completed.

So, with troubles of its own, EDF is in no position to help Toshiba out of its financial difficulties. In the nuclear world, this leaves only the Chinese and the Russians who might be capable of taking on such a project.

The Russians will be ruled out on political grounds, and the Chinese are already helping out EDF with a large financial stake in the Somerset project. They also want to build a nuclear station of their own design at Bradwell in Essex, southeast England—another project that looks likely to take more than a decade to complete.

The problem for all these projects, apart from the vast capital cost and the timescales involved, is that the energy industry is changing dramatically. Solar and wind power are now a cheaper form of producing electricity across the world, and are less capital-intensive and quicker to build.

Despite the fact that there are more than 430 nuclear reactors in operation worldwide and the industry still has great economic and political clout, it is beginning to look like a dinosaur—too big and cumbersome to adapt to new conditions.

Nuclear power now produces about 10 percent of the world’s electricity, while 40 percent is from coal and 23 percent from renewables. The rest is mainly from natural gas.

“Nuclear lobbyists are abandoning the tiresome rhetoric about a nuclear power renaissance,” said Jim Green, national nuclear campaigner with Friends of the Earth Australia. “They are now acknowledging that the industry is in crisis.”

“The crisis-ridden U.S., French and Japanese nuclear industries account for half of worldwide nuclear power generation,” he continued. “Renewable energy generation doubled over the past decade, and strong growth, driven by sharp cost decreases, will continue for the foreseeable future.”