Amory Lovins: Nukes Not the Answer 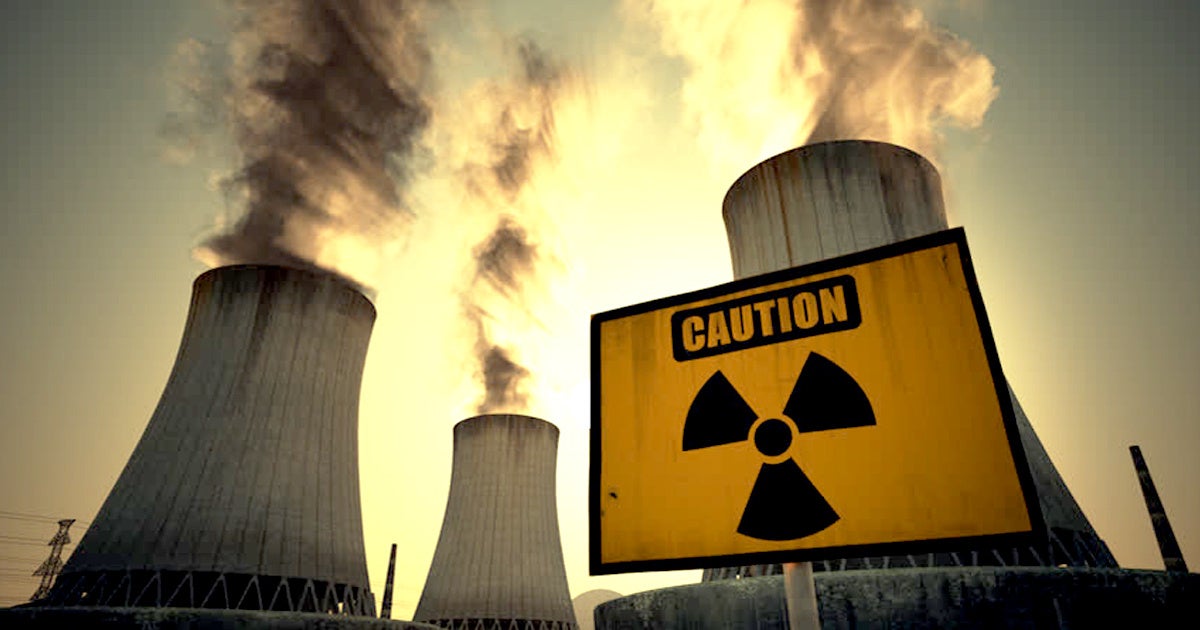 But the most striking finding of his article, Do coal and nuclear generation deserve above-market prices?, is that prolonging the operation of uneco­nomic nuclear plants does not help protect the climate. This has been the main rationale, most recently in Illinois, for new multi-billion-dollar long-term nuclear subsidies to continue operating nuclear plants that failed in free-market auctions.

“I believe the claimed climate benefits of subsidizing nuclear plants are illusory, because of climate opportunity costs: avoiding and properly reinvesting nuclear operating costs could save even more carbon,” said Lovins. He goes on to explain: “Buying a carbon abatement that does not save the most carbon per dollar results in emitting more carbon than necessary.”

The costliest 25 percent of the U.S. nuclear fleet averages 6.2 cents per kWh just to run and keep in repair, making it uncompetitive with efficiency, most renewables and gas power. Yet utilities pay an average of just 2–3 cents per kWh to buy more-efficient use for their customers. Thus closing such uneconomic nuclear plants and buying the equivalent efficiency instead (as state regula­tors could require) would deliver 2–3 kWh of efficiency for each nuclear kWh no longer genera­ted. One of those saved kWh would replace the energy generated by the nuclear plant, while the other 1–2 saved kWh could displace power generated by burning coal or natural gas.

Proponents of nuclear subsidies argue they are justified because the market fails to value their low-carbon energy. In fact, these subsidies are creating grave market failures.

A price on carbon, on the other hand, is an effective way to reward low-carbon energy and retain market competition, especially between nuclear and renewables—the real target of nuclear subsidies, as renew­ables often beat both nuclear and gas generation.

Moreover, large power stations like nuclear and coal, often called “baseload” plants, are not necessary for a reliable and resilient grid, as Sec. Perry has claimed. On the contrary, they’re actually becoming a liability to operating an efficient, affordable, resilient and flexible grid, because they’re so big and inflexible. This has been clearly stated by former FERC Chair­man Jon Wellinghoff, National Grid CEO Steve Holliday and General Electric, confirmed by de­tailed analyses by the Department of Energy and U.S. grid operators nationwide, and demon­strat­ed by Eur­o­pean utilities. PG&E’s multi-stakeholder plan to phase out its well-running Diablo Canyon nuclear plant and replace it with cheaper efficiency, re­new­ables and other carbon-free resources confirms this modern way to improve the grid while saving both carbon and money.

“Modern renewables and demand-side resources are rapidly diversifying U.S. electricity from vulnerability towards resilience. Retaining obsolete and less resilient technologies for the sake of diversification would advance this goal in name but contradict it in prac­tical effect,” Lovins stated.

Distributed generators largely or wholly bypass grid failure—the source of nearly all U.S. power outages. Interconnected microgrids that exchange power with the larger grid but can isolate themselves and keep running throughout a grid malfunction are espe­cially resilient. That’s the Pentagon’s strategy for resiliently powering America’s military bases.

Despite the overwhelming evidence and several studies from his own Department and its Labor­a­tories, Sec. Perry has ordered a staff study, expected shortly, to confirm his desire to keep costly coal and nuclear plants running, “but finding credible support won’t be easy,” commented Lovins, because virtually all authoritative reviews found the opposite. Lovins does agree with Sec. Perry that energy subsidies should be phased out—but all, not just some.