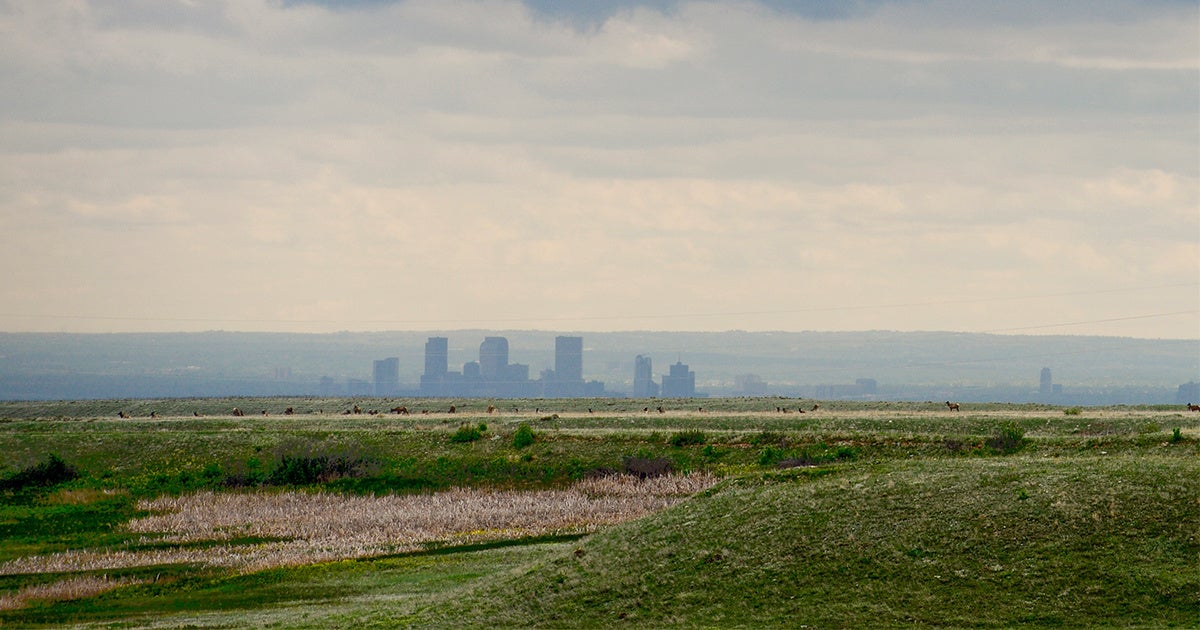 The U.S. Department of Justice won’t turn over 60 boxes of files about a nuclear arms plant in Colorado because it says it can’t find the files. The missing documents were presented to a grand jury during a two-year criminal investigation that looked into environmental crimes committed at Rocky Flats, which produced plutonium triggers for the nation’s nuclear arsenal throughout the Cold War, as the Denver Post reported.

The site was cleaned and opened up last year as a national wildlife refuge. But a coalition of environmental activists, former nuclear workers, nearby residents and public health advocates filed a motion in federal court asking that the files be made public, as the Associated Press reported.

“This is not a quest for guilt,” Patricia Mellen, one of the group’s attorneys said, as the Associated Press reported. “We need the information to protect the public. That’s the issue.”

The group will file a motion to ask a federal judge on Wednesday to demand that the U.S. Department of Justice find the missing documents within 30 days. They say the documents could show whether the government did enough to clean up the site before turning part of it into a wildlife refuge and opening it to hikers and bicyclists.

Last week the U.S. Attorney’s office wrote in an email that 62 to 65 boxes of documents were last confirmed in the Justice Department’s custody in 2004. He wrote that the boxes were not found in the Denver office or at the federal records center.

“… I have been attempting to reach out to former USAO staff and attorneys who touched the Rocky Flats matter over the years to see whether they have any memory of where the boxes might have ended up,” Kyle Brenton, an assistant U.S. Attorney in Denver, wrote in the email seen by The Denver Post. “That effort is ongoing, but has not yet yielded results.”

In 1992, the grand jury determined that eight individuals, including Department of Energy officials and employees from Rockwell International — the company contracted by the DOE to manage the plant — should be indicted for environmental crimes. The indictments never happened and the Justice Department struck a deal with Rockwell, fining the company .5 million. The settlement also covered Rockwell’s legal bills and protected Rockwell executives from further legal action, according to Westword.

Since then, the grand jury foreman ran for Congress on the platform that winning a seat in Congress would give him the legal protections to talk about the evidence he saw. A former FBI agent who led the raid on Rocky Flats has discussed the site since retiring from the FBI. He believes the wildlife refuge is far from safe, even after a billion cleanup effort, as Westword reported.

In addition to concerns about the safety of the current wildlife refuge, the documents could reveal important information for former Rocky Flats employees who may have developed health problems from working there.

“These documents could help individual complainants prove their case,” said Terrie Barrie, from the Alliance of Nuclear Workers Advocacy Groups told The Denver Post. “I am honestly frustrated by this because they are supposed to keep this stuff.”

So far, 11,823 former Rocky Flats workers have filed claims with the U.S. Department of Labor, and 4,290 of those claims had been settled, totaling over 2 million in medical bills paid by the U.S. government, according to The Denver Post.