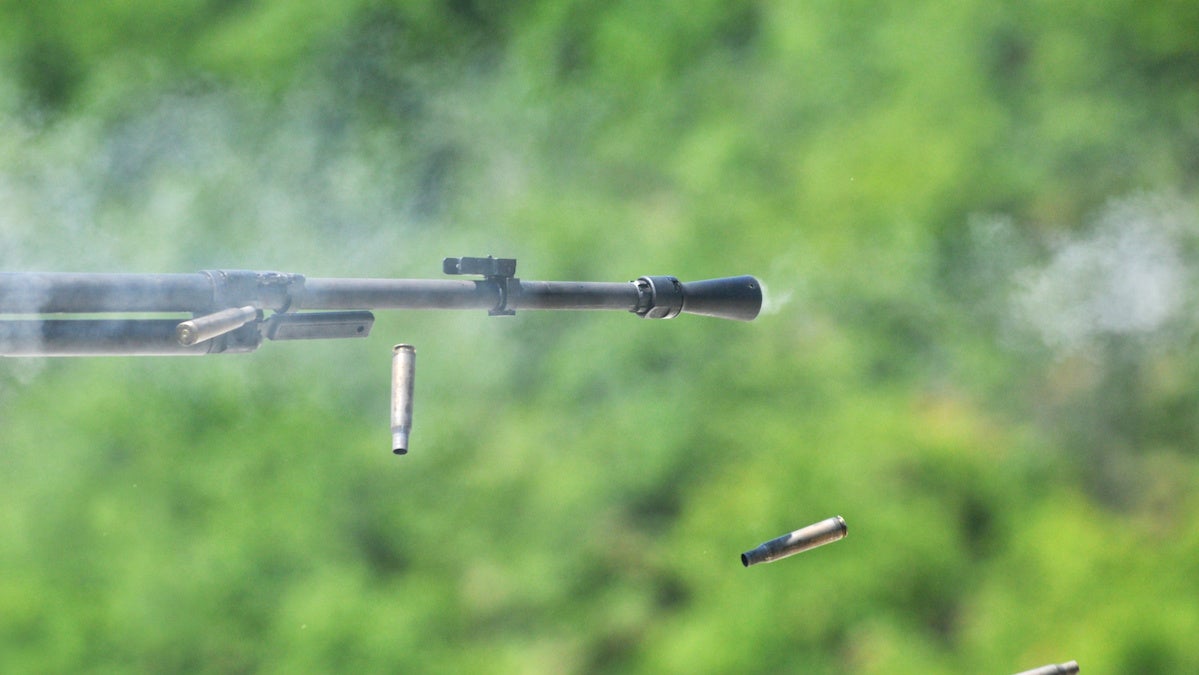 New York State Attorney General Letitia James announced Thursday that she will attempt to dismantle the National Rifle Association (NRA), arguing that years of corruption and mismanagement warrant the dissolution of the activist organization, as CNN reported.

The lawsuit specifically names the organization’s top brass as corrupt and inept, accusing them of failing to follow numerous state and federal laws and mismanaging the organization so badly that it lost more than million in just three years, according to a press release from James’ office. James alleges that CEO Wayne LaPierre and his top lieutenants used the organization’s coffers for personal gain, as The Washington Post reported.

The overwhelming influence the NRA has had on American politics has enabled gun violence to proliferate into a public health crisis, according to the American Public Health Association. Furthermore, the ubiquity of guns and bullets poses environmental risks. As the University of Pennsylvania notes, contaminants in bullets include lead, copper, zinc, antimony and even mercury, all of which can sink into the soil and sometimes leach into groundwater and surface water. Exposure to these contaminants through the soil or water can lead to illness and possibly death for those who spend significant amounts of time in contaminated areas.

According to NPR, the maneuver to dissolve the NRA is the most aggressive sanction James could have sought against the organization, which she has jurisdiction over because has been registered as a 501(c) not-for-profit organization in New York asince 1871.

James has a wide range of authorities relating to nonprofits in the state, including the authority to force organizations to cease operations or dissolve.

“The NRA’s influence has been so powerful that the organization went unchecked for decades while top executives funneled millions into their own pockets,” James said in a statement. “The NRA is fraught with fraud and abuse, which is why, today, we seek to dissolve the NRA, because no organization is above the law.”

Wayne LaPierre, CEO of the NRA who received millions in salary, also used the organization’s money to fund an extravagant lifestyle. The suit alleges that LaPierre used NRA money to pay a personal travel consultant .5 million, largely on no-bid contracts. Private flights were chartered for LaPierre’s wife and his niece. He took frequent trips to the Bahamas on the NRA’s dime, where he often stayed on a 108-foot yacht called “Illusions” that was owned by an NRA contractor and included a chef and four staterooms. He bought gifts from Neiman Marcus and Bergdorf Goodman from his inner circle, and once put his niece up at a Four Seasons hotel for eight nights at a cost of more than ,000, according to the complaint, as The New York Times reported.

“Given the breadth and depth of the corruption, the illegality and the brazen attempts to evade the law,” said James, according to NBC News, it is necessary for the NRA to shut its doors to protect members and donors.

James said the suit would be forwarded to the IRS for investigation of potential violations of tax law, according to NBC News.

“If we uncover any criminal activity, we will refer it to the Manhattan district attorney,” she said. “At this point in time, we’re moving forward, again, with civil enforcement.”

Also Thursday, District of Columbia Attorney General Karl Racine sued the NRA and the NRA Foundation, its charitable arm, which is incorporated in Washington, DC, as NBC News reported. The lawsuit alleges that the NRA misused charitable funds “to support wasteful spending by the NRA and its executives,” and seeks the return of money that it says was donated to the NRA Foundation but was improperly diverted to the NRA.

“Charitable organizations function as public trusts — and District law requires them to use their funds to benefit the public, not to support political campaigns, lobbying, or private interests,” Racine said, as NPR reported. “With this lawsuit, we aim to recover donated funds that the NRA Foundation wasted. District nonprofits should be on notice that the Office of the Attorney General will file suit if we find evidence of illegal behavior.”