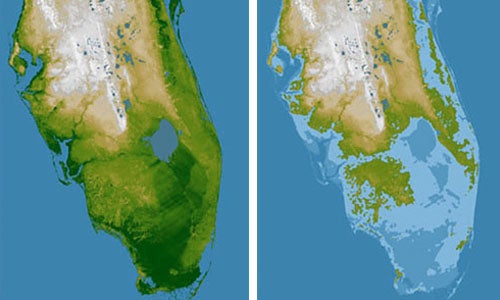 Florida is one of, if not the, most vulnerable states in the U.S. when it comes to sea level rise. Though it’s clear Florida Sen. Marco Rubio doesn’t believe the state needs to act on climate change, one mayor is attempting to prepare his town for higher water. 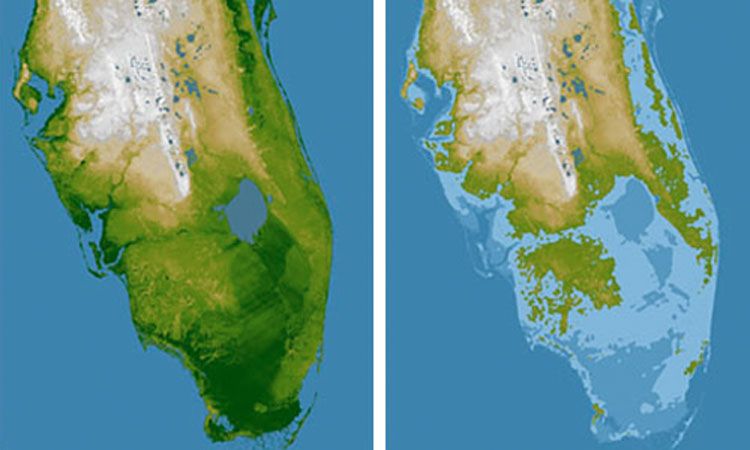 Coral Gables Mayor James Cason hadn’t given sea level rise much thought until climate scientists brought it to his attention. “You know, I’d read some articles here and there,” he told NPR’s Christopher Joyce, “but I didn’t realize how impactful it would be on the city that I’m now the leader of.”

Cason is searching for answers to questions about how the rising sea levels will affect Coral Gables’ bond-rating, property values, lifestyle and what the city should and can do in the future to help residents.