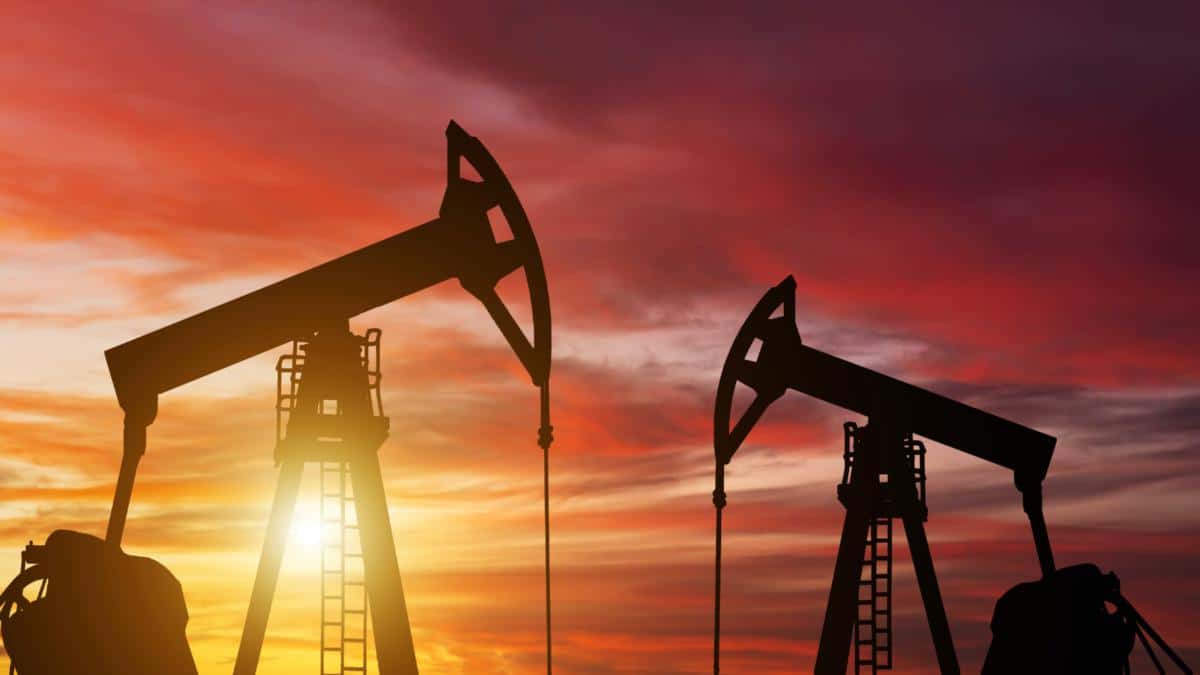 The world experienced the hottest November on record in 2020, while Europe has had its warmest fall weather in history, the Copernicus Climate Change Service (C3S) said in a monthly report on Monday.

C3S’ analysis of surface and air temperatures found that the month was 0.8 degrees Celsius (1.44 degrees Fahrenheit) warmer than the 30-year average of 1981-2010. This November also broke the previous record by more than 0.1 C, set in 2016.

The data showed temperatures in the boreal fall (September-November) in Europe were 1.9 C above the 1981-2010 norm, and 0.4 C higher than the average temperature for 2006, the previous warmest fall.

The average temperature in November in Europe was 2.2 C above that in Novembers of the 1981-2010 reference period and the joint second-highest on record. The highest was in November 2015, at 2.4 C.

“These records are consistent with the long-term warming trend of the global climate,” said C3S director Carlo Buontempo.

“All policymakers who prioritize mitigating climate risks should see these records as alarm bells,” he added.

Earth is seeing an increase in the frequency and strength of extreme weather events as human activities such as the burning of fossil fuels contribute to a rise in average global temperatures. The changing climate has resulted in devastating wildfires and led to ever more violent tropical storms in many regions of the world.

The five hottest years in history have all come since 2015. A landmark deal struck in that year, the Paris Agreement, aims to limit temperature rises to “well below” 2 C (3.6 F) above pre-industrial levels. Currently, the Earth is seeing just over 1 C of warming.