Not the Tea Party the Koch Brothers Had in Mind 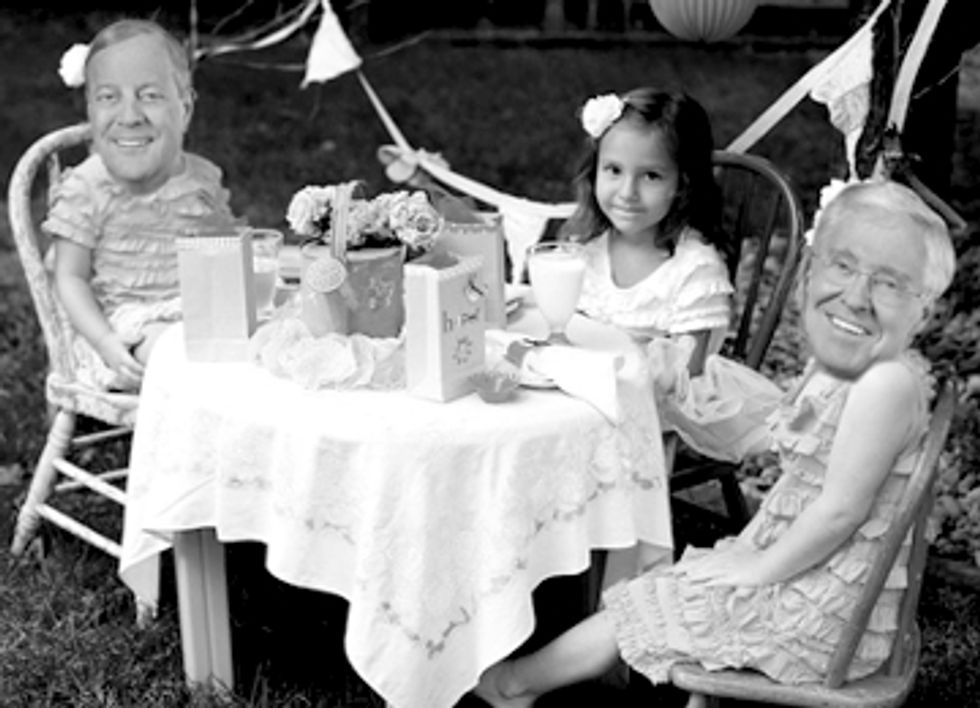 The Koch brothers can't buy a break—literally. Not even from the Tea Party.

Last week the Tea Party Patriots helped push a proposal through Georgia's Public Service Commission that requires the state's largest electric utility to more than double the amount of solar power it uses.

Opposing the plan was a local chapter of Americans for Prosperity, a front group for the Koch brothers and supporter of various Tea Party efforts.

Despite exaggerated warnings from Americans for Prosperity about the massive rate increases and losses in power reliability, the Patriots were unconvinced and instead viewed the expansion of solar power capacity as as an expansion of the free market, as well as providing customers with more energy sources to choose from.

The Koch brothers have had trouble all year in their battle to get states to ignore climate change and put the kibosh on green energy. Even GOP-dominated legislatures have recognized the job creation benefits of wind and solar power and have denied the Koch's attempts to do away with policies that require public utilities to use more clean energy.

But to lose to the Tea Party must really sting. At least, we hope it does.