Not All Fats Are Created Equal: Here’s What You Need to Know 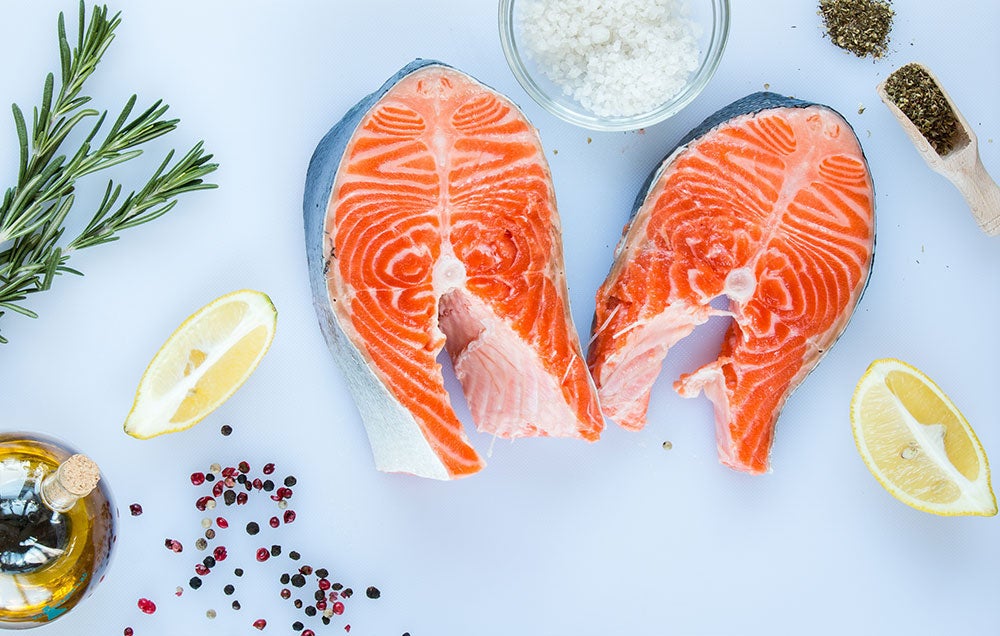 Although fats have been vilified for years, if you know the right ones to eat, you can lose abdominal or belly fat, decrease joint pain, lower your triglycerides and even decrease your risk for breast cancer. 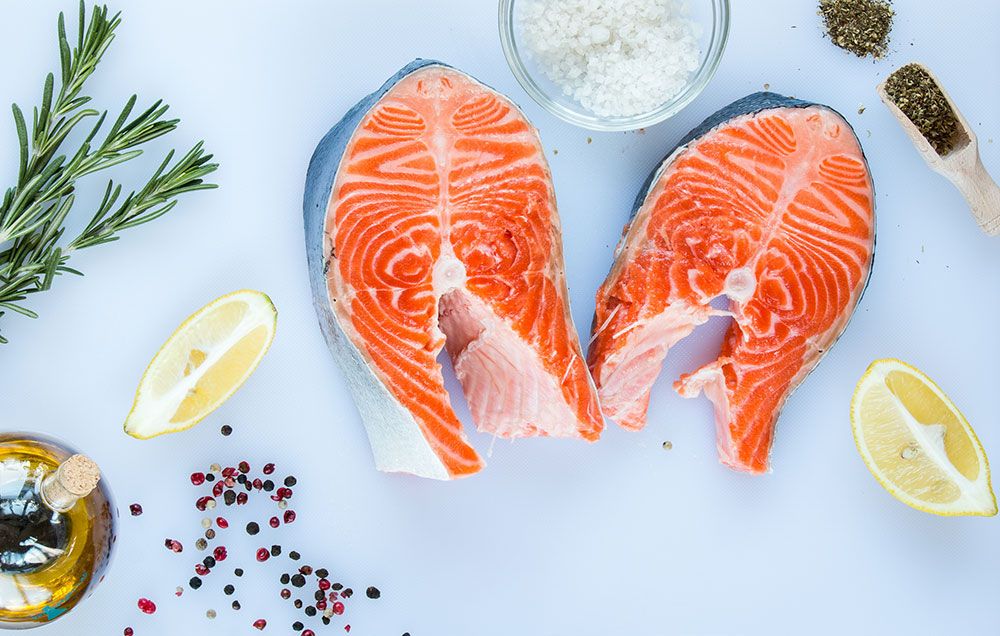 What’s important to remember is that all fats are also very energy dense at 9 kilocalories per gram, whereas both carbohydrates and proteins are less so at 4 kilocalories per gram. Proteins require more energy for your body to break down, so they are actually the least energy dense as well as being very good at keeping you feeling full for longer. It’s important for you to understand why you need to remove certain fats from your diet, because it’s going to be one of the most crucial components to reversing and preventing processes involved in genetic aging.

Because not all fats are created equal, it’s important to understand their differences so that you’ll make the best dietary choices.

Here’s what you need to know: 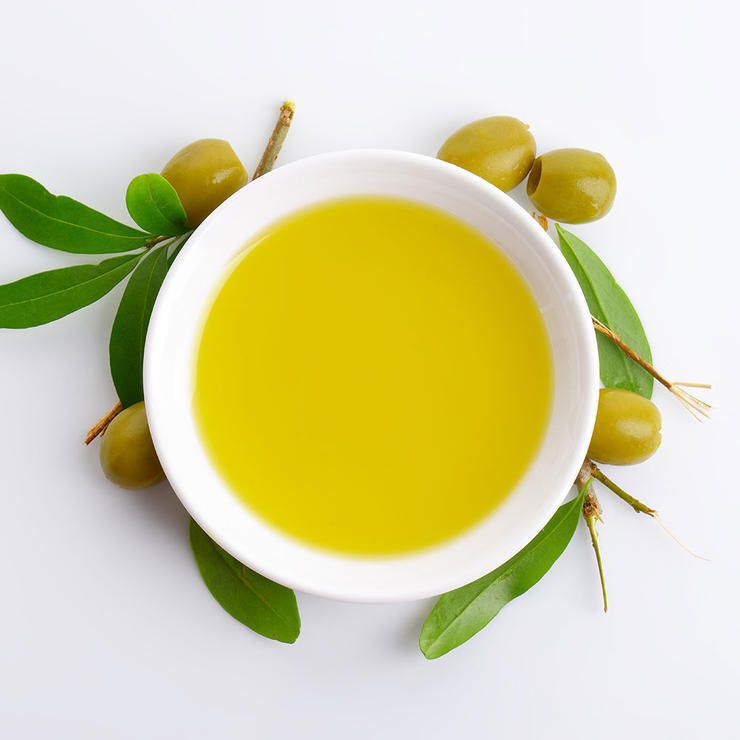 Monounsaturated fatty acids or MUFAs, are a prime reason why olives are revered for their health benefits. Olive oil is an example of a plant-derived source of fat that’s very rich in MUFAs, at around 75 percent. It’s a good source of omega-9s, particularly oleic acid (also found in macadamia nuts), which helps lower LDL cholesterol.

Only extra-virgin olive oil is derived purely from the flesh of the olive without using any chemicals or heat. Because of that, when a bottle is labeled “virgin” or “olive oil,” you are to avoid it. Another thing that differs significantly among the grades of olive oil is the amount of phytonutrients from the 230 different compounds that have been identified. These include phenolic compounds, triterpenes and phytosterols. These phytonutrients are actually found in much higher concentrations within higher grades of olive oil and can lower elevated inflammatory markers that I mentioned earlier (IL-1B and IL-6), which is obviously very good for your genes and overall health.

But the level of phytonutrients can also vary among varieties of olives, where they’re grown and even between seasons from the exact same farm. As olive oil is increasingly processed, the quality of the oil itself decreases along with degrading the important phytonutrients it once contained.

To increase the amount of phytonutrients that reverse genetic aging for the same amount of energy or calories, go for only the best-quality extra-virgin olive oil. It’s important to always store all of your oils away from extraneous light and air, so opt for opaque bottles that seal well to make sure your oil doesn’t oxidize or become rancid, losing many of its health properties. And remember, paying more for a genetically healthful product is an investment in your genetic health for decades to come. It’s so worth it.

MUFAs are also found in other foods such as certain nuts, as well as avocados and certain seed oils. 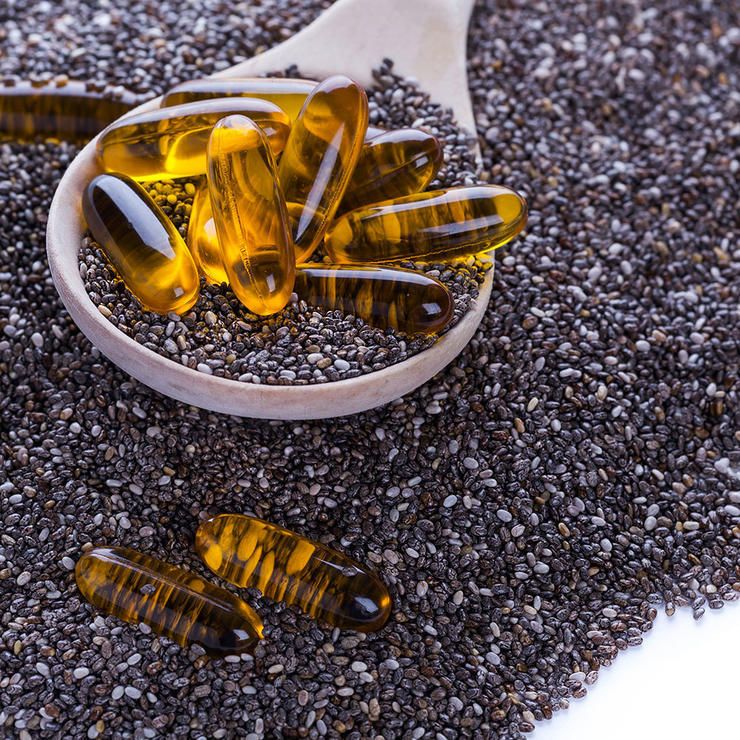 Polyunsaturated fatty acids or PUFAs, such as alpha-linolenic acid (ALA), docosahexaenoic acid (DHA) and eicosapentaenoic acid (EPA) have a much better track record for improving your potential for genetic health, while other PUFAs, such as arachidonic acid (AA), promote genetic aging largely by increasing inflammation.

Your body cannot produce some PUFAs on its own and these are called essential fatty acids. PUFAs play a very important role in both disease prevention and progression. Diets that are rich in certain omega-3 PUFAs such as ALA, DHA and EPA have all been connected with lower incidences of cancer and cardiovascular disease.

Omega-3s and omega-6s are not fixed end products, as your body has the genetics to use complex biochemistry to convert different PUFAs within the same family group because they all have somewhat different functions. An example of this would be linoleic acid (an omega-6 PUFA), which can be turned into arachidonic acid (another omega-6 PUFA) by the body. Linoleic acid was initially thought to be a cause of inflammation that’s associated with cardiovascular disease, but that’s now being questioned because many of the studies used linoleic acid sourced from trans fat margarine.

Even though your body can make DHA and EPA, it doesn’t seem to be so great at it, which is why you should get as much as you can from your diet. The best source of DHA and EPA is often fish, which is why they’re often called marine omega-3s.

But it’s important to remember that both omega-3s and omega-6s are needed for your body to function optimally. Unfortunately, because so many of the farmed fish and animals people are consuming today are being fed diets that are high in omega-6s, when we eat them, we end up with an extra dose. That’s too much omega-6.

An easy way to move the balance in the omega-3 direction is to use some ground flaxseed or its oil, since it’s a great source of ALA as well.

Adapted from The DNA Restart. This article was reposted with permission from our media associate Rodale Wellness.